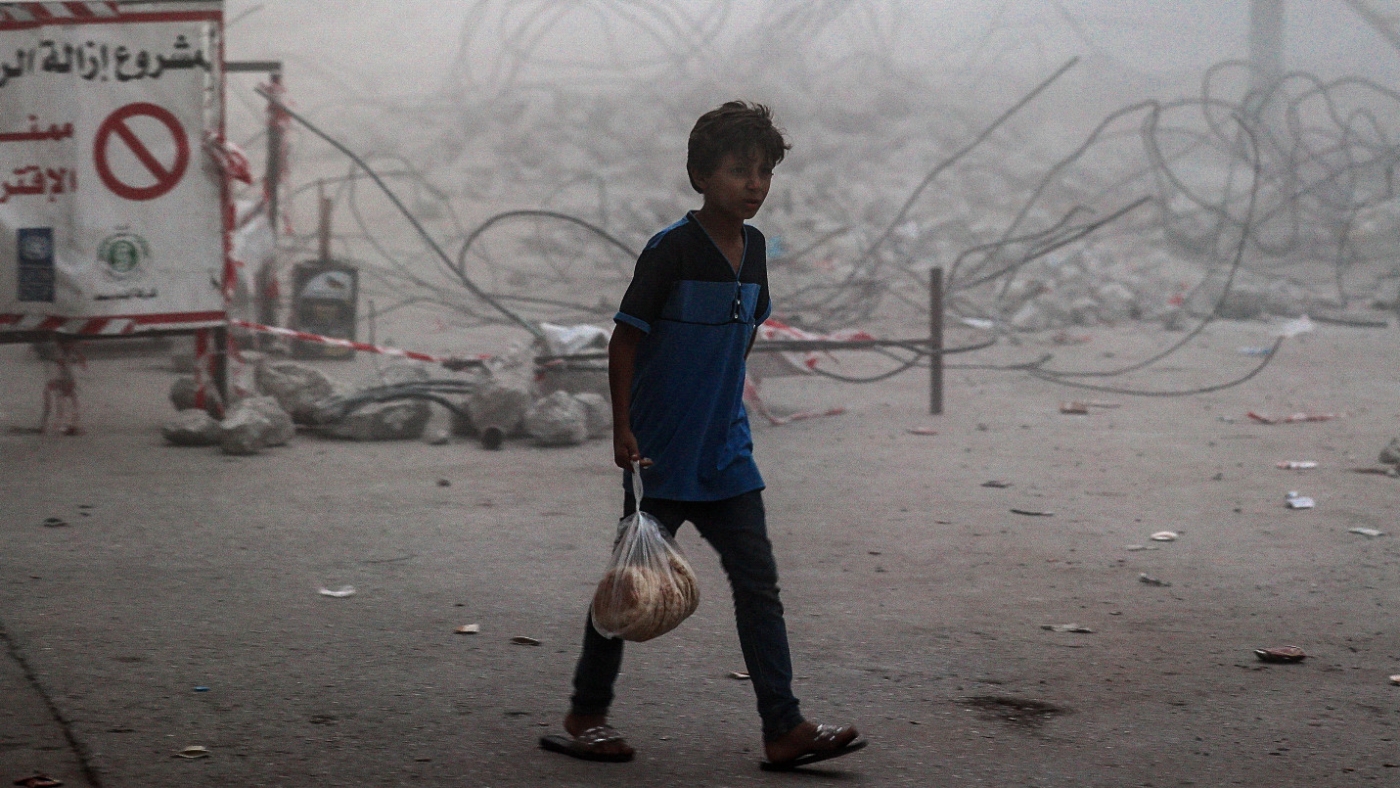 A Palestinian boy walks through the dust on 13 November 2021, as workers clear the rubble of Al-Jawhara Tower in Gaza City's Al-Rimal neighbourhood, which was targeted by Israeli airstrikes last May. (AFP)
By
Adam Khalil
in
Gaza City

Ten months have passed since the last Israeli assault on the Gaza Strip, which - as with previous attacks - left much of the besieged enclave in ruins. Despite this, however, and despite promises from various international backers, officials say that since fighting stopped in May last year, only five percent of the essential reconstruction has been accomplished.

A number of factors have played into this - the delay in the delivery of reconstruction funds, the high prices of building materials globally and locally, and Egypt's decision to curtail exports into the Gaza Strip.

'The current prices are completely different from the period of contracting to implement the projects, which incurs heavy losses'

The Hamas-run authorities in Gaza estimate the cost of the reconstruction at more than $400m as a result of direct losses during the Israeli war, which in addition to the hundreds killed saw the destruction of thousands of homes, housing units, infrastructure, and commercial and industrial facilities.

Under-secretary of the Ministry of Housing and Public Works, Naji Sarhan, told Middle East Eye that a joint committee composed of the ministry and the Palestinian Contractors' Union (PCU) was set to hold discussions with donors, to find a solution to the crisis.

However, he said there had not yet been a "real start" to reconstruction, due to what he described as "restrictions of the financing conditions". Sarhan estimated that only around five percent of the necessary works had been completed.

Shawki Abu Salah, one of those contracted to begin reconstruction projects, said he had been forced to halt construction due to high prices and the scarcity of building materials. This has forced him to lay off about 70 employees, leaving him with only 15 workers.

"The current prices are completely different from the period of contracting to implement the projects, which incurs heavy losses," Abu Salah told MEE.

According to the records of the PCU, 250 companies working in the contracting and construction sector directly employ more than 30,000 workers in total, in addition to their contribution to providing around 20,000 other job opportunities in related professions.

Abu Salah said he did not rule out the complete collapse of the contracting and construction sector in Gaza if there was no let-up in the Russian war on Ukraine, which has forced many countries, including Egypt, to impose restrictions on their export of building materials.

Palestinian officials have been negotiating with Egyptian officials in an effort to exempt Gaza from the export ban - but even if they are successful, it may come too late.

Abu Salah said that Gaza imports the largest amount of its iron needs from Russia and Ukraine, while it mainly depends on Egypt, and other sources, to provide other construction materials.

'Slow pace' of supplies to Gaza

An official in the Gaza Crossings Authority told MEE that cement imports from Egypt had declined by more than 70 percent since 10 March, from 3,000 tonnes per week to less than 1,000 tonnes.

What was being imported from Egypt is limited to use in meeting the needs of reconstruction projects financed by Egypt in Gaza, while imports of aluminium and granite had halted completely.

Egypt had announced that it would provide financial support to the Gaza Strip worth half a billion dollars for its reconstruction, following a truce between Hamas and Israel last May.

However, contractors in Gaza said that the quantities of building materials imported from Egypt have declined sharply over the past two weeks, and the few quantities that reach Gaza at a “slow pace” have been limited to running Egyptian-financed reconstruction projects related to residential cities and infrastructure rehabilitation.

According to data from the PCU, these developments caused iron prices to rise by more than 36 percent, while the price of asphalt increased by more than 60 percent, aluminium by 40 percent and copper by 35 percent.

Contractors expect a "real catastrophe" if their sector collapses, one which will affect all aspects of life in Gaza. 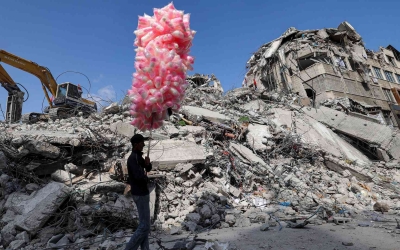 “We prefer to continue to work with the government, as well as donors, to bear the price differences, to prevent the collapse of companies, layoffs and a severe unemployment crisis,” Kuhail told MEE.

The head of the PCU, Alaa al-Araj, warned that at least 100 contracting companies were at risk of bankruptcy if no help was forthcoming.

“The search for alternatives to obtaining building materials is very difficult in light of the rise in the shipping fare for freight by about five times, from $2,000 to $17,400,” he told MEE.

Gaza would also need to take “emergency measures” and impose restrictions on its exports of these materials to deal with the repercussions of the Ukrainian-Russian war, he added.

Al-Araj said he believed that the solution lay in the government and donors bearing the "price differences" on building materials, to ensure construction continued, and to protect the contracting sector from collapse. 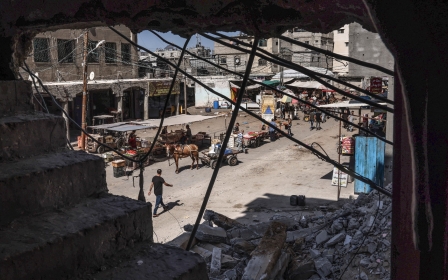 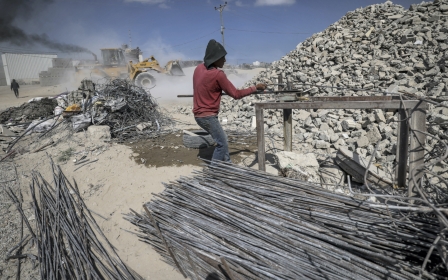 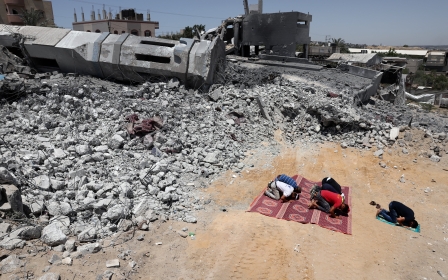