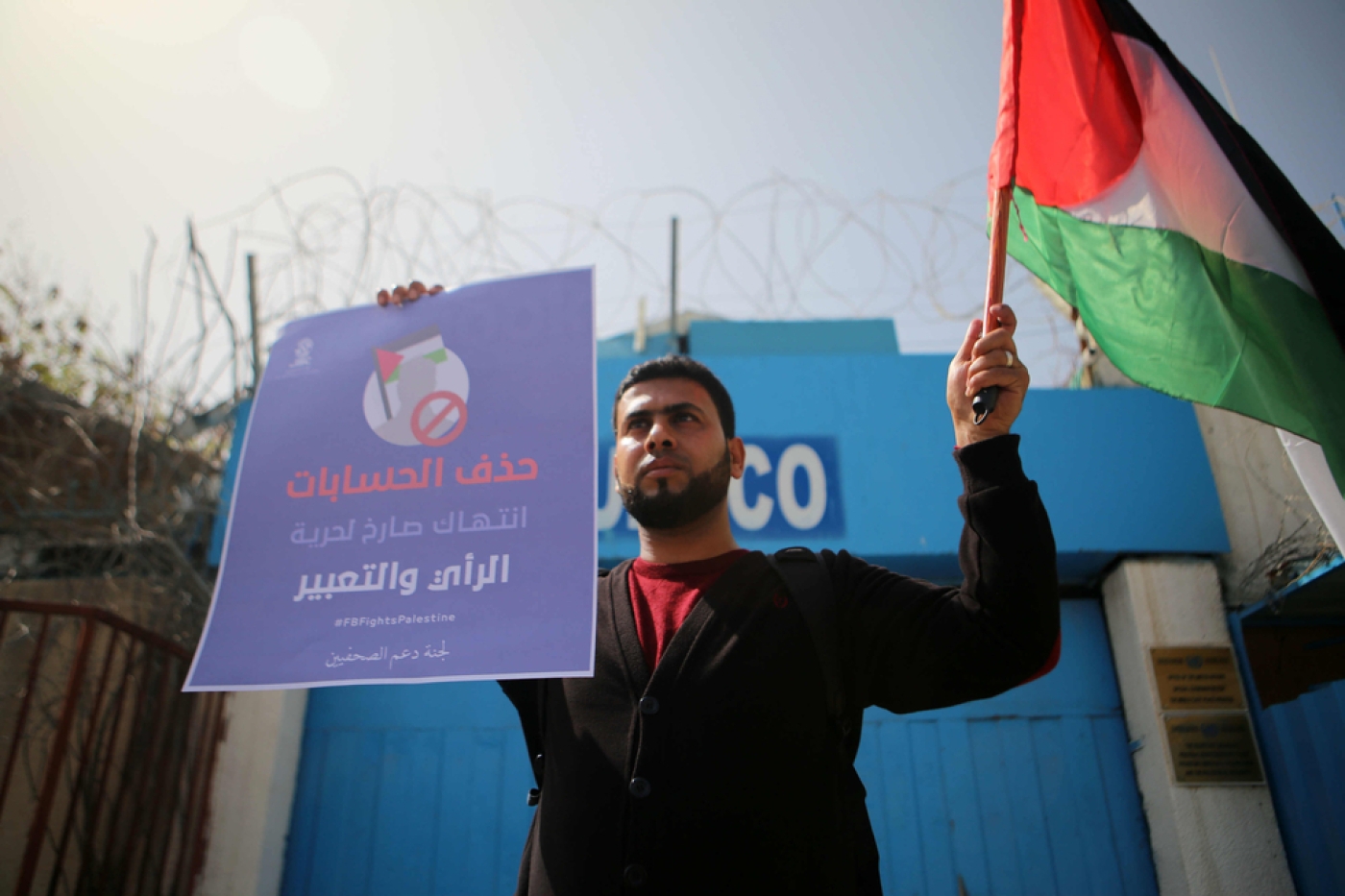 Journalists in Gaza protested on Monday against what they called Facebook’s policy of targeting Palestinian activists.

The rally, organised by the Journalist Support Committee (JSC) and held outside of the UNESCO headquarters in Gaza City, was aimed at highlighting what Palestinian activists call discriminatory targeting by the social media giant, often at the behest of Israel.

Salah al-Masri, the chairman of the JSC, accused Facebook of being biased in favour of Israel, and regularly deleted and blocks the pages of Palestinian account-holders.

“It is very regretful to witness Facebook’s acts against the Palestinian cause, by blocking and deleting social media activists’ accounts and Palestinian pages without any previous warnings,” he said.

“Facebook is a social platform that promotes communication between communities and their news and culture. However, today, it is a security platform that serves the Israelis,” Masri added.

Targeting the pages of Palestinian activists in such a way, he said, allows Israel’s narrative to dominate the global discussion, while it silences Palestinian voices. And the campaign has only intensified since the US announcement in December that it was recognizing Jerusalem as Israel’s capital.

“The JSC and human rights organisations will launch lobbying and advocacy campaigns to make Facebook regret its biased policy, as such acts are clearly against the Palestinian cause, and only serve the Israeli occupation,” Masri said.

Monday’s protest, he said, was aimed at making people aware of Facebook’s targeting of Palestinian activists, and to call on the California-based company to reopen the pages and accounts it has closed.

The recent increase in the closure of Palestinian activists’ Facebook pages and accounts has occurred in tandem with civil protests in Gaza and the West Bank against US President Donald Trump’s Jerusalem decision, activists say.

Such protests have often been met by an armed Israeli response.

In 2016, the Israeli government and Facebook agreed to work together to “tackle incitement”.

“Israel asked Facebook to delete Palestinian pages, accounts, and posts. This was according to the agreement against terrorism, signed on September 9 2016, between the Israeli government and Facebook officials during their visit to Israel, where they met with Israeli Internal Security Minister Gilad Erdan and Justice Minister Ayelet Shaked,” said Salameh Maarouf, director of the Government Information Office in Gaza.

At a digital activism conference held in the West Bank in January, Facebook's product policy manager Aibhinn Kelleher was asked about the company's alleged co-operation with the Israeli government.

Israel requested data for 509 Facebook accounts in the first half of 2017, the most recent details made available by the company, and provided at least some information in 77 percent of those cases.

Kelleher said there were "misconceptions" about Facebook's meetings with Israel, which she said "doesn't mean that we take a position" on its actions.

But according to Khaled Safi, a social media consultant, Facebook continues to be subjected to requests from the Israeli authorities to delete Palestinian-made content.

As Israel is a key customer for the company, Facebook is more concerned with building good relations with the country, rather than Palestine, Safi said.

"Facebook benefits from having the Hebrew language as an official platform and relations with the Israelis and wants to build an official observatory or official [regional] headquarters for Facebook in Israel.”

“This allows for the removal of Palestinian pages and accounts, as there is no financial benefit to allowing Palestinian content to remain on Facebook,” he added.

Safi also believes that Palestinian pages have increasingly been targeted since Trump’s decision, as many Palestinian social media activists have thousands of followers from around the world.

Muthana al-Najjar is a Gaza-based journalist and activist on social media.

Since Trump’s announcement, Najjar has been banned from posting on Facebook four times.

After his first ban, which lasted thirty days, he was banned again for seven days in mid-January, and then for three days at the beginning of February and then a further 30 days in late February, the latter after he published a live video asking for the release of a Palestinian detainee from Israeli prison.

Since the Trump declaration, Facebook monitoring has increased on Palestinian pages

After this spate of temporary bannings, he is now concerned that he might be permanently thrown off the site, as he continues to post news about Palestinian human rights issues.

"I am afraid that I may lose my followers who trust my news and posts through permanently deleting my Facebook account," Najjar said.

The pages of Ali Nasman, Ahmed Jarar, and Hassan Isleih, both journalists and social media activists, were also targeted by this discriminatory policy, they say. Together, they have thousands of followers around the world.

Sada Social Media Center, which tracks violations against Palestinian content on Facebook, has recorded 500 such violations since February, with 100 pages closed down and 70 accounts suspended, all of which advocated for the Palestinian cause.

“It describes the Palestinian content as provocative, but the same standard is not applied against Israeli content, from which we recorded more than 60,000 Israeli publications [in the same period] which incite against Palestinians, with calls for the occupation’s army to kill Palestinians.”

“There is an average of one provocative Israeli post against the Palestinians every 47 seconds," he added.

Some Palestinian activists, who have had their accounts targeted numerous times, have now turned to Twitter alone, to share their views.

Adham Abu Salmiyeh, spokesman for the Break the Siege Against Gaza committee, is one of them. 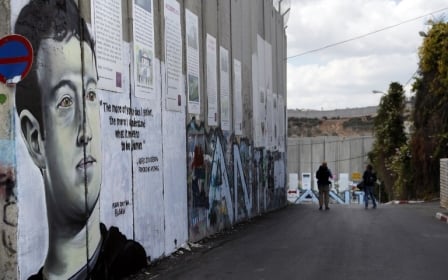 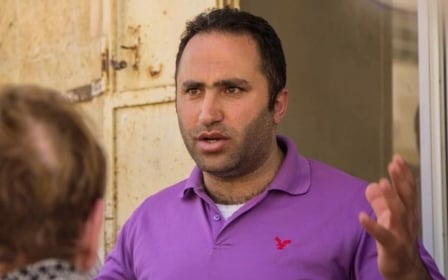 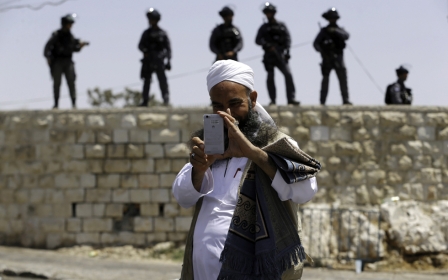