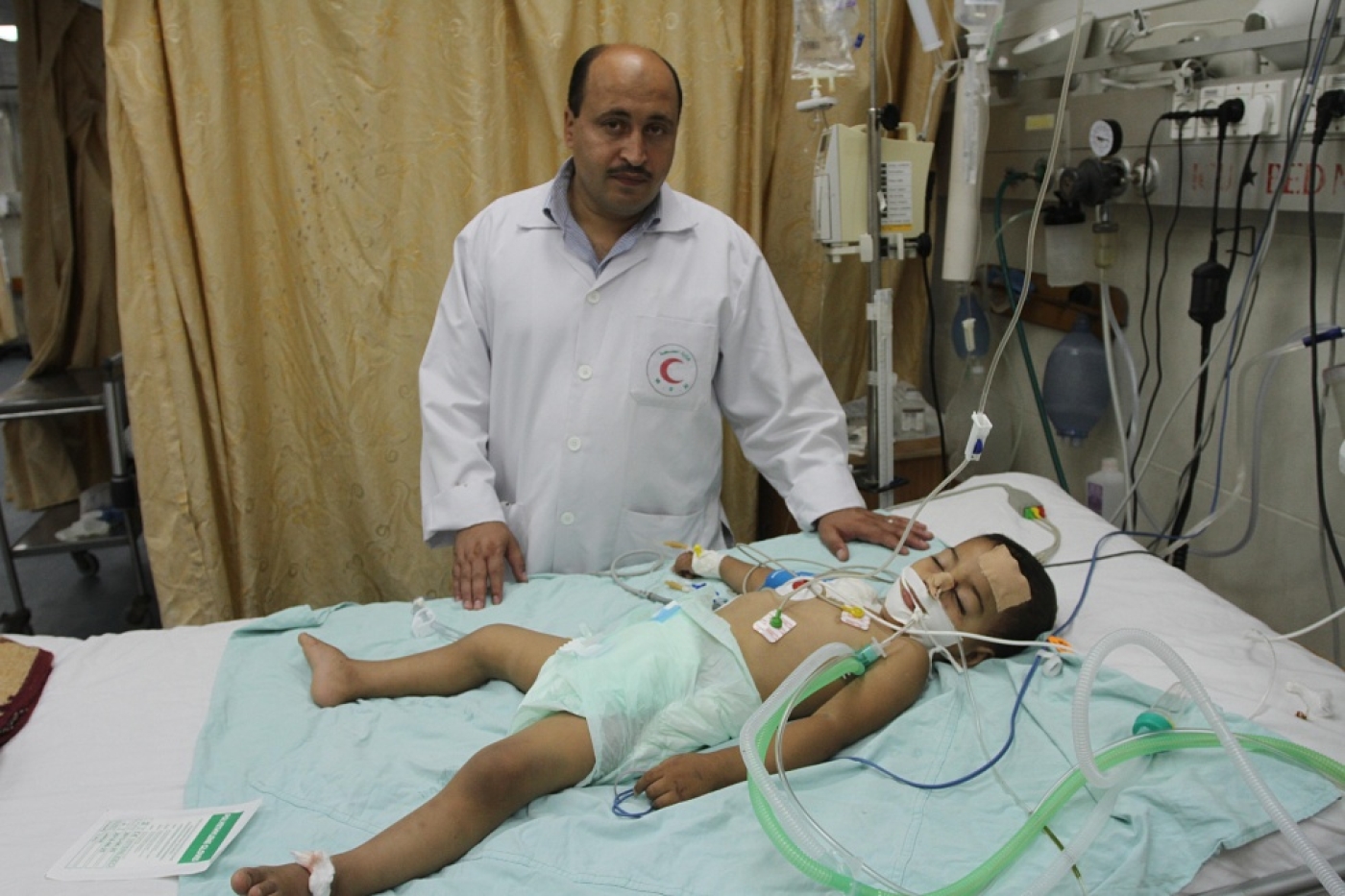 The World Health Organization (WHO) warned on Thursday that medical services in Gaza city are on the brink of collapse as the Israeli military onslaught against the Strip continued for a fourth day.

"The recent escalation of violence in the Gaza Strip raises concern about the ability of the government and the Ministry of Health of the occupied Palestinian territory to cope with the increased burden of medical emergencies on the health system, given the high levels of shortages of medicines, medical disposables and hospital fuel supplies, and rising healthcare debt," WHO said in a statement.

WHO said that a hospital, three clinics and a water desalinisation centre in a refugee camp have been damaged.

And Doctors Without Borders warned on Friday that the response to emergency needs at hospitals in Gaza could worsen quickly "due to already existing chronic shortages of drugs and disposables." Israel's raids of Gaza claimed its 100th Palestinian life on Friday, according to Palestinian medics, as the military onslaught entered its fourth day. Over 500 people have been injured.

There were no reported deaths in Israel.

"The response and preparedness of the health sector is at very low level, and we are concerned about a possible collapse of health services. We are making an urgent appeal for US$ 40 million to support the Ministry of Health in providing essential supplies for health care sufficient for six months," said Dr. Ala Alwan, WHO Regional Director for the Eastern Mediterranean.

Dr Ayman al-Sahbani, head of emergency in al-Shifa hospital, told MEE on Friday that there is a considerable shortage with regards to hospital equipment and medicine, adding that doctors barely rest and hardly spend time at home as a result of pressure of the work load.

"The salary crisis has affected us. I don't have petrol for my own car and therefore come to hospital on foot," he told MEE.

He describe the gruesome situation at Gaza's main hospital.

"People admitted to the hospital come with … wounds resulting from shrapnel from raids and amputations… [or] injuries resulting from of the collapse of walls on people when their houses are bombed," he said.

"Most of those who arrive dead, come dismembered.  Some arrive with missing parts. Others are torn to pieces," he added.