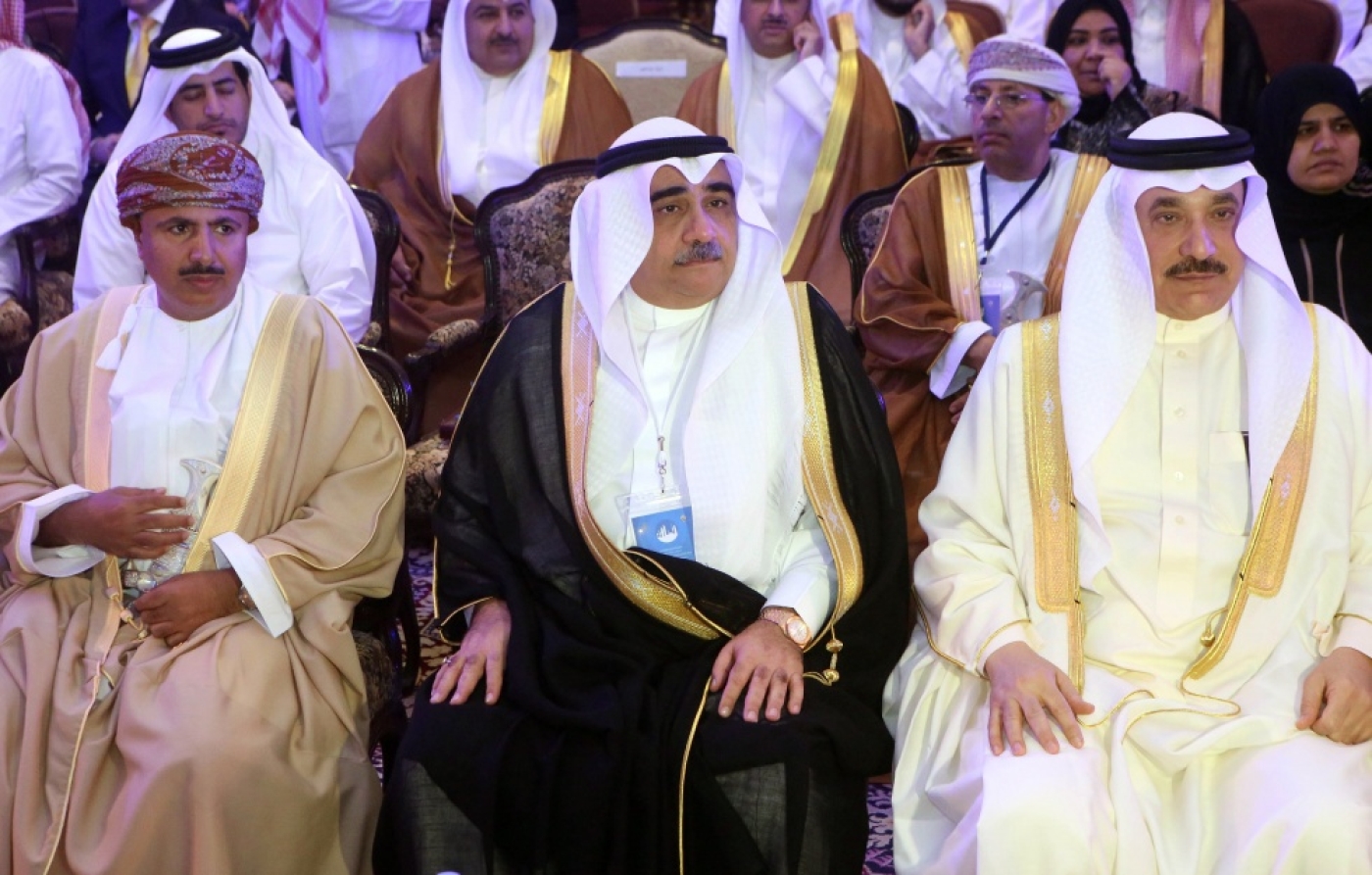 Labour Ministers from the Gulf Cooperation Council (GCC) countries have met in Kuwait to agree on a draft contract protecting the rights of domestic workers.

The provisions are set to be ratified on Wednesday by ministers from Qatar, Bahrain, United Arab Emirates, Saudi Arabia and Oman,

Jamal Al-Dosari, Kuwait’s Undersecretary of Ministry of Social Affairs and Labor told the KUNA state news agency that “the blueprint of the contract provides for the right to leave, sets the daily working hours at six and paid overtime at two hours, and requires provision of decent dwelling.”

“It bans employers from holding the passports of employees, ensures the freedom of housemaids to move or live outside the home of employer or travel at any time, and commits employers to furnish their housemaids with air ticket in case final termination of their contract.”

The new contract would affect 2.4 million domestic staff could potentially come into effect this week once labour ministers give their approval.

The GCC countries have all repeatedly come in for criticism from human rights and labour organisations, who have reported frequent examples of physical and verbal abuse, confiscation of passports and unpaid wages.

“Whether it’s the scale of abuse of domestic workers hidden from public view or the shocking death toll among construction workers, the plight of migrants in the Gulf demands urgent and profound reform,” said Rothna Begum, Middle East women’s rights researcher at Human Rights Watch.

“This should include a thorough overhaul of the abusive kafala visa sponsorship system.”

Previously, Qatar, the UAE, Kuwait, and Oman had excluded domestic workers from their labour laws completely.

Kuwait has a mandatory standard contract for domestic workers that provides some protections, but far short of those provided for non-migrant workers.

Bahrain’s Undersecretary of the Ministry of Labour, Sabah Al-Dosari, called on international labour organisations and human rights agencies who were concerned about the treatment of migrant workers in the Gulf to raise their concerns with the countries in question or the International Labour Organisation.

"We in the GCC countries welcome the foreign workers and appreciate their contributions to the development of our countries," he added.