Mansour thanked his supporters upon being released after two days' detention in Berlin, praising German judiciary 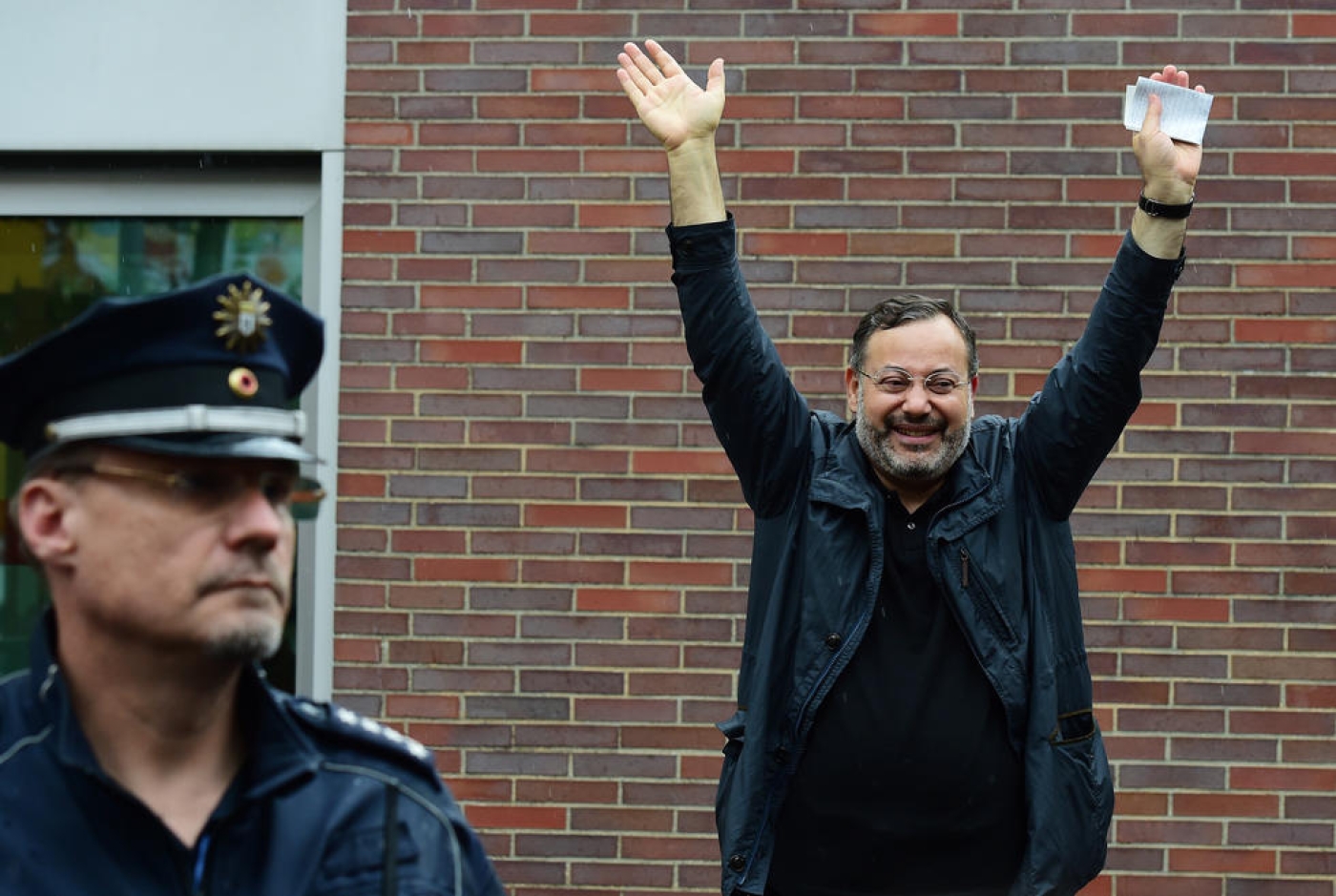 Al-Jazeera journalist Ahmed Mansour waves after his release in front of the local court of Berlin's Tiergarten district, where Mansour was being held in custody, on 22 June, 2015 (AFP)
By
MEE staff

Ahmed Mansour, the Al Jazeera journalist detained over the weekend in Germany, was freed on Monday after a court hearing, his employer reported.

Mansour, released after two days' detention in Berlin on an arrest warrant issued by his native Egypt, thanked supporters for the massive attention they drew to his case.

According to Al Jazeera, Mansour also praised the German judiciary, which he said is not unjust like the Egyptian courts.

Jazeera reporting that Germany freed Ahmed Mansour and no charges were filed. Hoping Germany will explain what prompted arrest in 1st place

"We welcome this decision by the German prosecutor," said Al Jazeera spokesman Hareth Adlouni, adding that all charges had been dropped against 52-year-old Mansour, one of the best-known TV journalists in the Arabic world.

Mansour was arrested on Saturday as he attempted to travel from Berlin to Doha, where he now lives.

Last year an Egyptian court sentenced Mansour to 15 years in prison for rape, theft and torturing a lawyer in Cairo’s iconic Tahrir Square, where he was working covering protests.

It is thought that the Egyptian government requested his arrest in relation to those charges, which Mansour has previously dismissed as "absurd".

The detention of the prominent journalist at the request of the Egyptian government had sparked criticism within Germany, coming a week after an official state visit to Berlin by President Abdel Fattah al-Sisi.

Mansour appeared before Berlin's public prosecutor on Monday, and was told that he would remain in detention.

Germany’s Interior Minister had earlier said that it would not extradite Mansour back to Egypt, explaining that he risked facing the death penalty there.

“Of course we will not extradite from Germany anyone who could face the death penalty abroad,” Interior Ministry spokesperson Martin Schaefer told journalists on Monday.

The Association of German Journalists had slammed Mansour’s arrest and detention, saying there were "massive doubts" surrounding his 2014 conviction in Egypt.

"Arbitrary accusations from a government that does not respect freedom of the press should not lead to the detention of any journalist."

In October last year, Interpol rejected an Egyptian request for an international warrant against Mansour. They said the request “did not meet Interpol’s rules”.

Mansour told Al Jazeera by phone after his arrest that he had "informed [the police] that [Interpol] has rejected Egypt's request and that I have this document from them to prove that I am not wanted on any charge”.

"It is quite ludicrous that a country like Germany would enforce and support such a request made by a dictatorial regime like the one we have in Egypt. Interpol itself cleared my name with this document that I have in my hands."

The Egyptian government accuses Al Jazeera of bias in favour of Morsi's Muslim Brotherhood - an allegation the channel denies - amid tensions with Doha over Qatar’s criticism of Morsi's 2013 overthrow and imprisonment by the army.

Three journalists from the network spent more than 400 days in prison after being arrested in Cairo in late 2013 in a case dubbed the “Marriott Terror Cell” after the hotel where the trio were arrested. 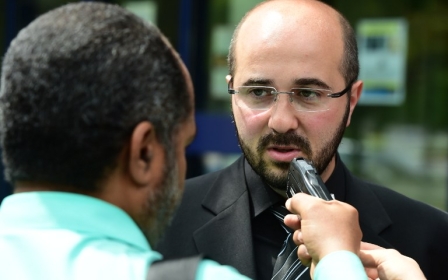 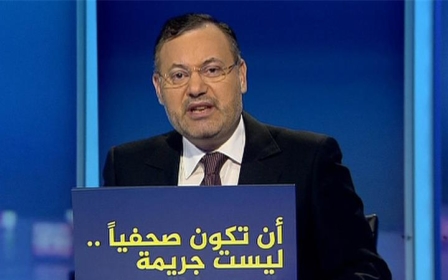 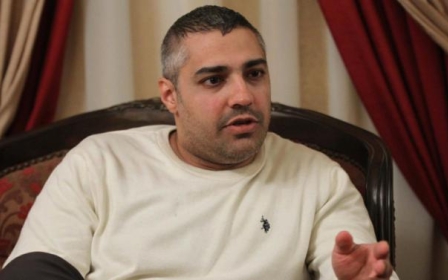