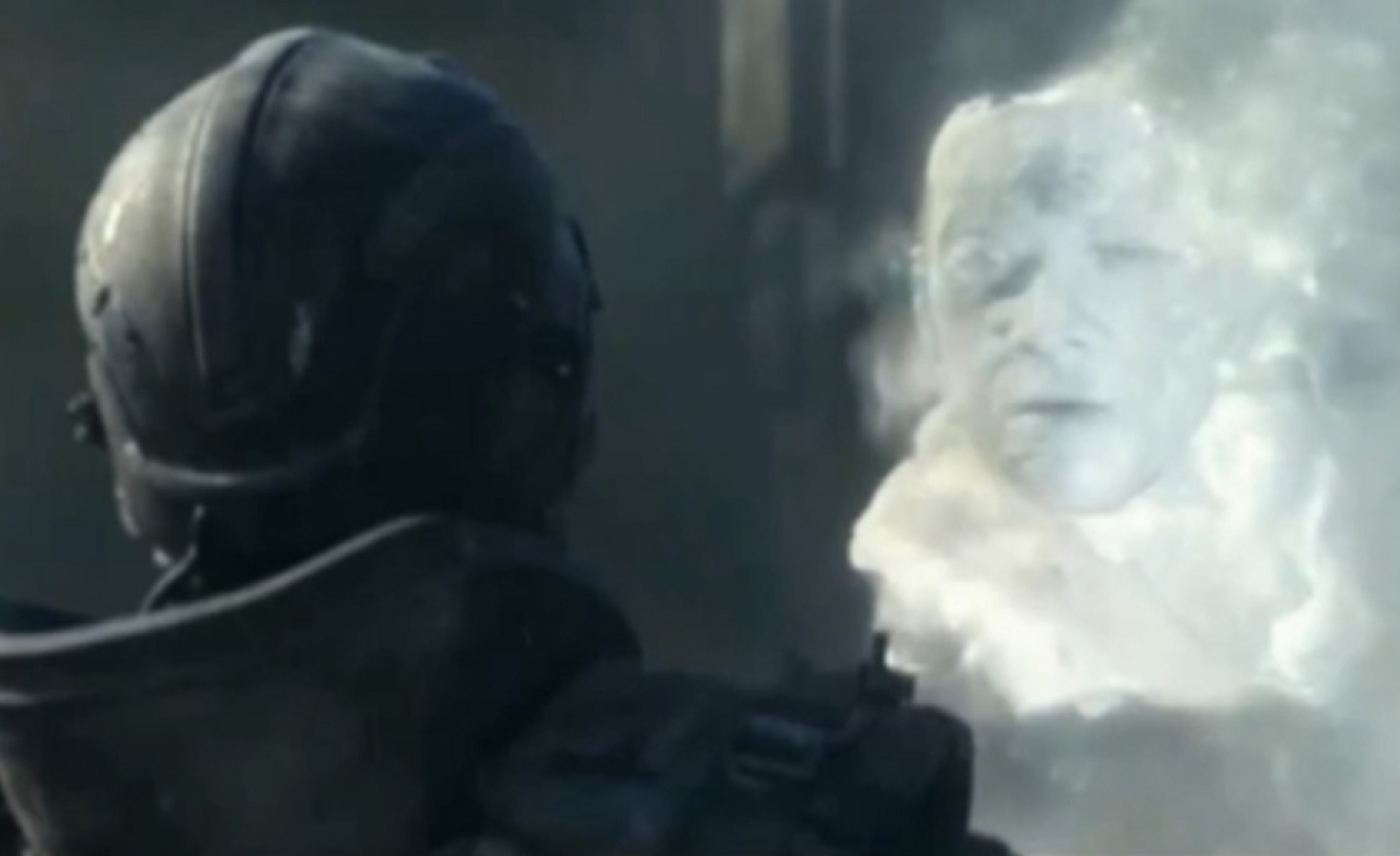 It is at once both everywhere and nowhere, a thing of evil that stalks its prey, takes no prisoners and kills without mercy. And the nemesis of a new Netflix film has enraged supporters of Recep Tayyip Erdogan - for being a doppelganger of the Turkish president.

Such is the outrage that the state broadcaster TRT devoted an entire programme to the issue and concluded it was a sign of the animosity by the West towards Erdogan.

The allegation centres on one short scene in the film Spectral, where a US special forces team goes toe-to-toe with the semi-eponymous bad guy.

The TRT presenter, Pelin Cift, poured scorn on the likeness on the broadcaster’s flagship TRT1 channel.

Cift said it was a deliberate attempt to portray Erdogan in a bad light and her programme invited viewers to comment under the hashtag #farkettimde (which translates as "I realised" in English).

One of the experts on the show said that resemblance to Erdogan was not subliminal messaging because it was a clear message.

Both Cift and the two experts on her programme, authors Ali Selman Demirbag and Sinan Canan, said they hadn’t watched the film in its entirety.

The programme was focused on mind control and various tools used to alter perceptions.

"This is a very clear sign and serves two purposes if the resemblance is deliberate. It is dark messaging…not subliminal messaging…no doubt a lot of money has been spent on it," said Canan.

Translation: I realised that Europe’s concern has become the Chief. Our concern is to stand up for our president Recep Tayyip Erdogan.

Cift and Demirbag, however, insisted that subliminal messaging was involved and was an attempt to portray Erdogan as an enemy.

The internet movie database (IMDb) describes Spectral as “a sci-fi/thriller story centred on a special-ops team that is dispatched to fight supernatural beings”.

The subject of altering perceptions by engaging in various mind-control techniques has been a huge topic since the massive Gezi Park anti-government protests of 2013.

Yigit Bulut, a chief adviser to Erdogan, is also on record in 2013 claiming that foreign agents were planning to kill Erdogan "via telekinesis".

Erdogan’s arch nemesis Fethullah Gülen, held responsible for July’s failed coup attempt by the authorities, and his movement are also accused of having engaged in extensive subliminal messaging in advance of the attempted coup.

Gülen denies any involvement in the coup.

This is a very clear sign and serves two purposes if the resemblance is deliberate. It is dark messaging.

This is not the first time that a film resemblance to Erdogan has created drama.

A Turkish physician, Bilgin Ciftci, lost his job and faced up to two years in prison for posting three photos on Facebook that showed Erdogan resembling the character Gollum from the literary and film classic Lord of the Rings.

It was only last September that he was spared a prison sentence for insulting the president after a court ruled that Gollum was not evil but just an innocent victim.

Meanwhile, a locally produced biopic on the life of Erdogan called Reis (Chief) has flopped in theatres and only managed a 1.9 rating on IMDb.

The film was also disowned by its director, who was unhappy at being made to make changes and also because the production company wasn’t paying staff who worked on the film.

Some commentators have cited a lack of official backing for the film and the lack of cinema-going habits of the Justice and Development Party (AKP) support base as reasons for the film doing poorly.

Erdogan and the AKP have developed a strong nationalist tone since 2015 and the theme of Turkey being surrounded by foreign enemies and threats is ever present in pro-government media. 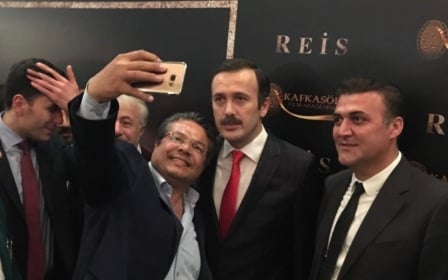 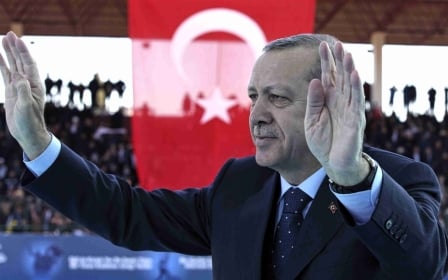