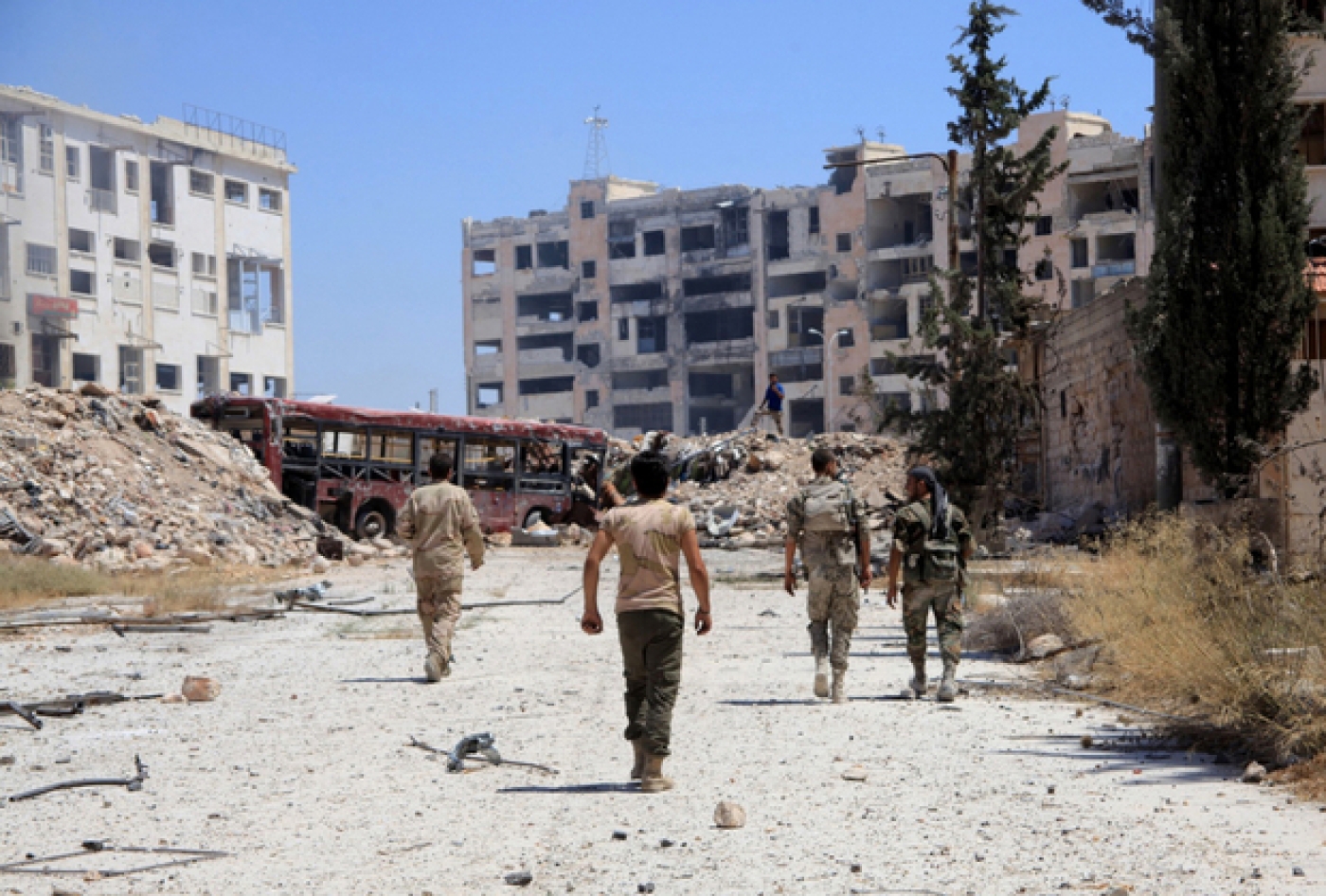 A report from the government-owned newspaper Iran provoked a fierce backlash from across the country for its description of Iran’s involvement in Syria’s Aleppo.

The report called Aleppo "the hell of the Iranian troops and the militias and forces fighting alongside them,” referring to Iran as a “main participant” along with the Syrian government in the city’s siege, according to a translated article from the outlet Arabi 21.

Several senior government officials and prominent news outlets condemned the article, with the chairman of the cultural committee in Iran’s parliament, Narallah Bajman Farr, saying the article “is regarded as being of assistance to the opposition groups in Syria”.

The Iranian daily Watan Amroz published a front-page story headlined “Iran against Rouhani”, saying the Iran report “undermines Iranian national security”. It also criticised Iran’s use of the famous picture of Omran Daqneesh, the injured boy in sitting in an ambulance.

“The publication of the picture in this manner will damage the reputation of those who are fighting in defence of the Shia shrines. This picture is more suited to the foreign news media hostile to Iran, which also published the picture for the purpose of putting media and political pressure on Tehran,” the Watan Amroz article said.

Iran and its allies, who include fighters from Afghanistan and Lebanon’s Hezbollah, are fighting to support the Syrian government, while Turkey, Saudi Arabia and some other Gulf states are funding opposition fighters.

A brigadier general from Iran's Revolutionary Guards was killed during fighting in Aleppo, Iranian news sites reported on Wednesday.

Ghulami was a commander during the 1980s Iran-Iraq war and took part in several well-known battles, Tasnim reported. He had retired before heading to Syria.

A report by the Washington Institute for Near East Policy in March this year said that 342 Iranians have died fighting in Syria since January 2012. 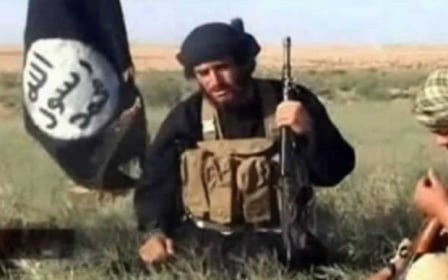