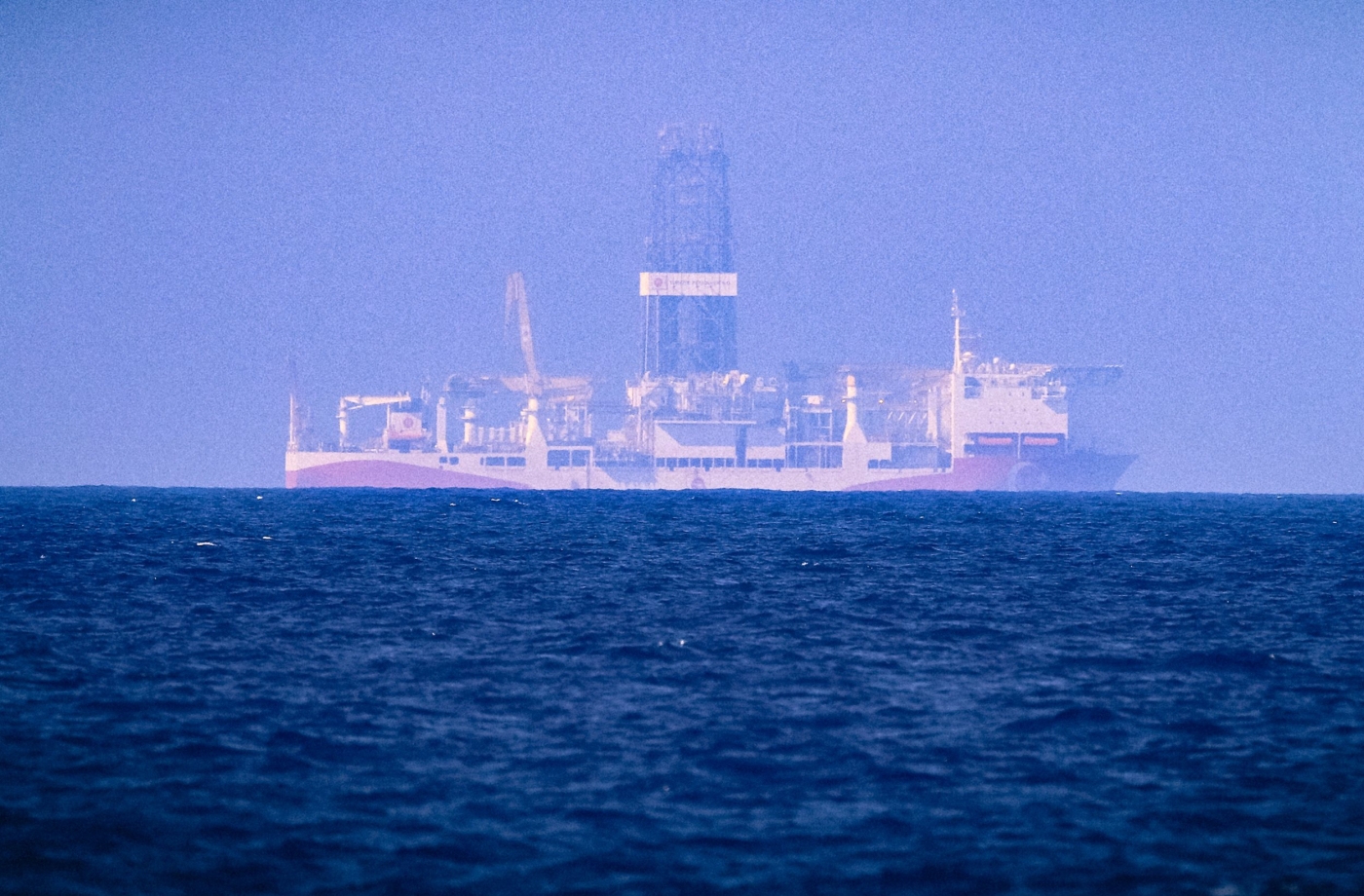 A Turkish drilling vessel is pictured on 24 June off the coast of Cyprus, reportedly searching for gas and oil in waters considered part of the EU's exclusive economic zone. (AFP)
By
Ragip Soylu
in
Ankara

Only one day after Turkey's parliament formally approved a maritime delimitation deal with Libya, Greece decided on Friday to expel Libyan ambassador from the country for failing to disclose details of the agreement.

However, Greek Foreign Minister Nikos Dendias specified on live television that the move “does not mean we are breaking diplomatic ties with Libya”.

Turkey and the UN-backed Libyan government signed a memorandum of understanding last week to delimit maritime zones in the Eastern Mediterranean, in an attempt to block Greek and Cypriot energy drilling activities in the area.

Turkey's parliament published the complete text of the memorandum on Thursday after it was approved by MPs.

"I condemn it. This is outrageous. If they wanted to see the agreement, we could have given it to them," Cavusoglu said on Friday during a press briefing.

"I told this to my [Greek] counterpart. This is a public deal published on our official website. Nothing is secret. Had they asked for it properly, Libya would have submitted it to them as well."

Turkey and Greece have a long history of tensions and outright conflict, notably over the status of Cyprus - as Ankara remains the only state to recognise the Turkish Republic of Northern Cyprus.

These tensions have been exacerbated in recent years after Greece and Cyprus started issuing hydrocarbon drilling licences. Turkey has accused authorities in Nicosia of exploring waters that either belong to Ankara or where Turkish Cypriot authorities claim to have a right to any discoveries.

The deal had strong backing by four of Turkey's five major political parties - with the exception of the pro-Kurdish People’s Democracy Party (HDP).

The Turkish parliament approved the deal on Thursday by an overwhelming majority after fiery speeches by deputies on the importance of Turkish sovereignty in the area, as the country with the longest sea border in the Mediterranean Sea.

The agreement has six articles that determine the boundaries of the continental shelf and the exclusive economic zones between Turkey and Libya.

The agreement mandates that Libya and Turkey should cooperate in case natural resources were discovered extending from one exclusive economic zone to the other’s.

Both states are also expected to notify and consult with each other should they negotiate similar deals with other states such as Egypt and Greece before reaching a final agreement.

The deal would be in force once Turkey and Libya complete their internal legal procedures.

In response to the memorandum, Greek Foreign Minister Nikos Dendias said last week that any maritime accord between Libya and Turkey “ignores something that is blatantly obvious, which is that between those two countries there is the large geographical land mass of Crete".

“Consequently such an attempt borders on the absurd.”

On Thursday, Greek Minister of Defence Nikos Panayotopoulos reportedly told Skai News that Athens was preparing "for all eventualities".

"We shall not wait for anyone to come and help us. Whatever we do, we shall do alone," Greek navy chief of staff Nikos Tsounis was quoted by Al Jazeera as saying.

According to the UN Law of the Sea, coastal states have a right to 320km of maritime territory from their coast or a baseline drawn off their coast where they can declare an "exclusive economic zone" (EEZ), and where they have the right to explore and exploit natural resources.

However, because of the concave shape of the Eastern Mediterranean, there is an overlap between the areas that each country can claim, requiring negotiations, compromise and, some would say, opportunity for leverage in ongoing conflicts.

Neither Turkey nor Greece have made official EEZ claims, but this has not stopped them from fighting over the territory they envision to be their own.

Meanwhile, Turkish officials have accused Athens of using Kastellorizo - a small Greek island also known as Meis located only two kilometres south of the Turkish coast - in order to squeeze Turkish claims in the Eastern Mediterranean. 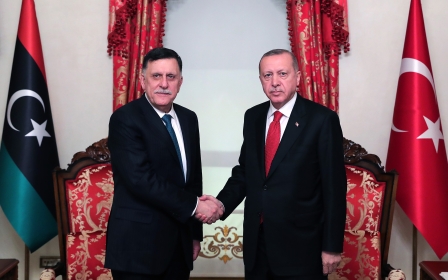 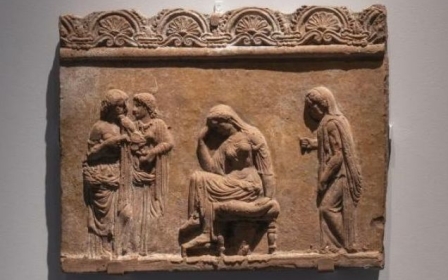 Arts
Troy's plunder: Where the East and West first clashed 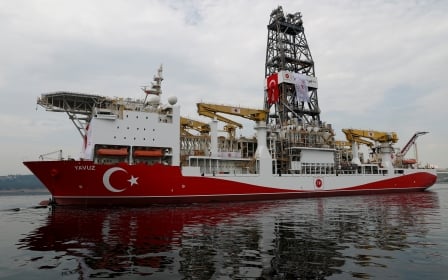