Asylum seekers stranded on Greek islet without water or food 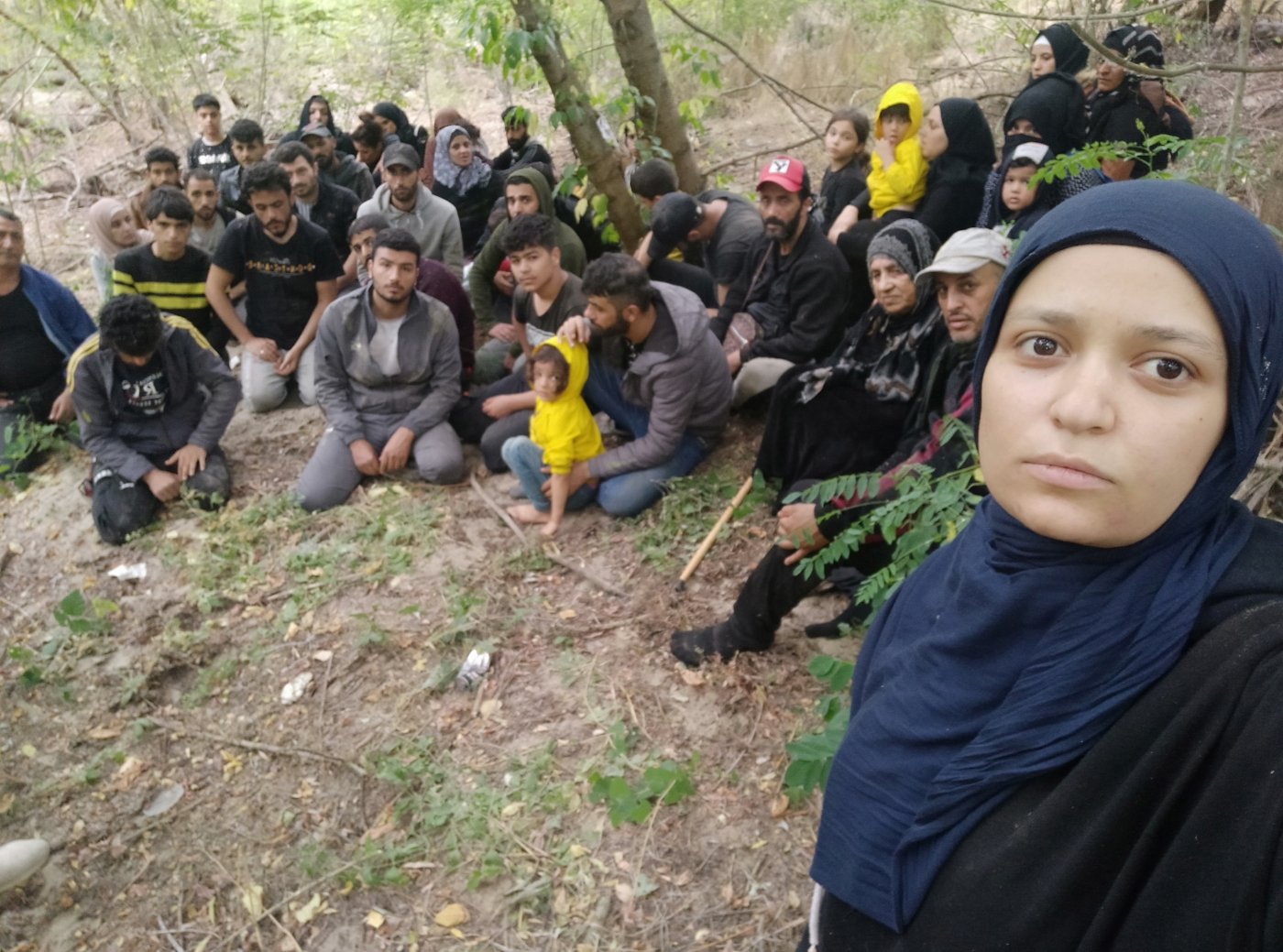 A group of about 40 asylum seekers has been stranded on an islet in Greece’s Evros river at the border with Turkey with no access to food, water, or medical care.

On Tuesday, a five-year-old girl who was stung by a scorpion has reportedly died. Another nine-year-old was also bitten and is in urgent need of medical care.

The group has been allegedly pushed back and forth at the border by the Greek and Turkish police. Some from the group have been trapped for a second time on the islet after trying to cross into Greece from Turkey at the end of July.

The right to request asylum is protected by international law and the "pushback” of asylum seekers across a border is considered illegal and prohibited according to the same legal framework.

The islet is located on Greek territory close to the Turkish border. The Evros land border area is highly militarised and aid organisations and NGOs cannot access it, despite being a highly frequented crossing point for people seeking asylum in Europe. 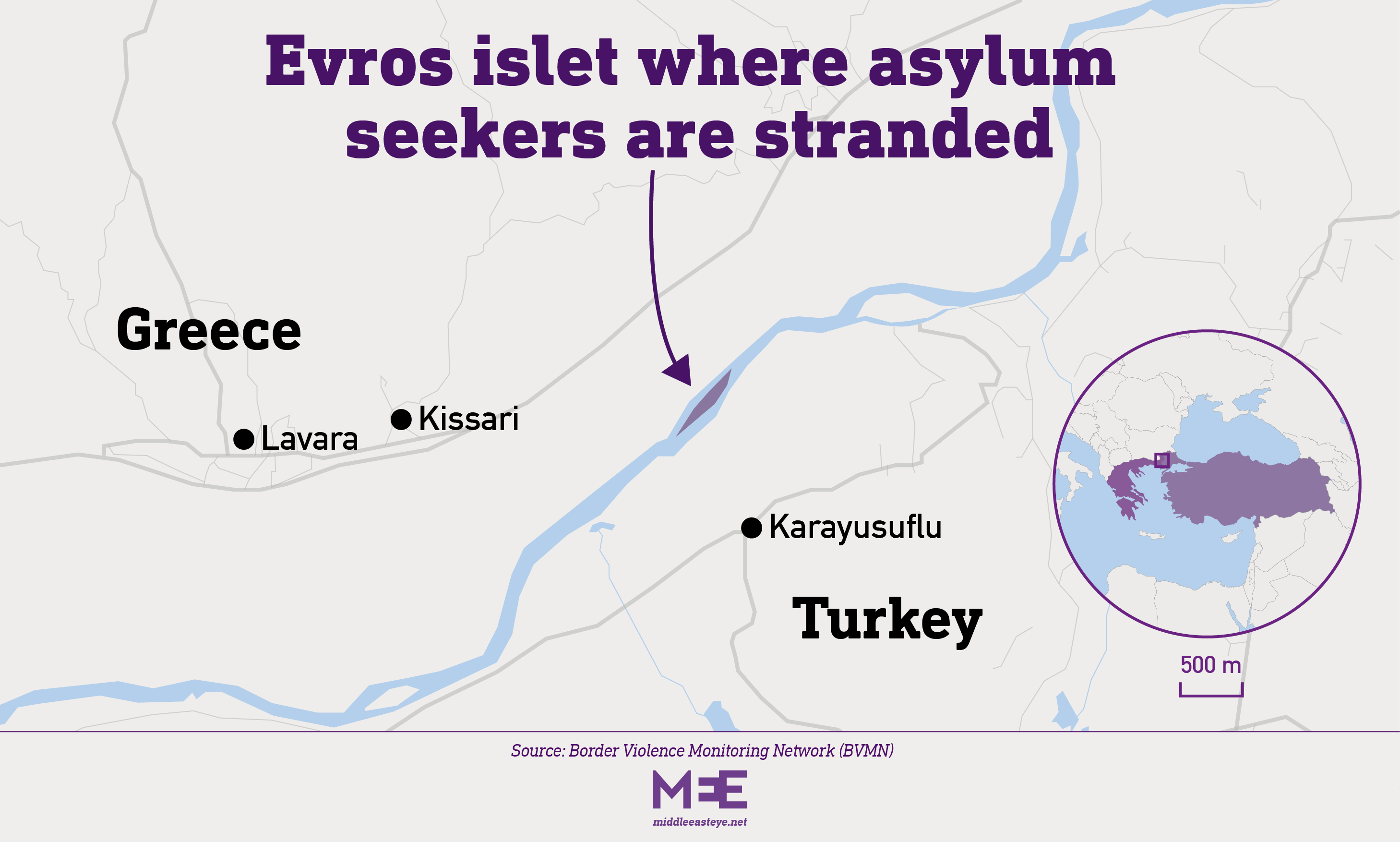 On 20 July, the European Court of Human Rights (ECHR) ruled positively on interim measures for the group, following a joint application by the Greek Council for Refugees and HumanRights360.

The interim measures legally bind the Greek government to provide the group with the right to temporarily remain on Greek territory and receive assistance such as food, water, and medical care.

“UNHCR is very concerned for the well-being of these people and is in regular contact with the NGOs representing the case,” Louise Donovan from UN's refugee agency in Greece told MEE.

Rights group say that Greek authorities have claimed they are not able to find the group and have delayed any rescue operation. The two NGOs also filed a motion on 26 July with the Athens Prosecutor's Office since authorities have not made any moves following the ECHR decision.

MEE has requested comment from both Greek and Turkish authorities but had not received a reply by the time of publication.

But Greek local citizens have said they heard screams for help from the islet and in a video posted on Twitter, Greek police seem to be heard identifying themselves to the group on the islet.

"At first, we were 50 people, but the Greek police beat us and took us back to Turkey. The Turks booked us in military barracks and then threw us to one of the Greek islands for the second time, without food or water, and three people who have been with us since were killed," said one of the people stranded on the islet according to Alarm Phone.

The issue of stranding groups on islets in Evros is systematic and dates back to 2019, according to a BVMN report published on 1 July.

Like in the most recent case, rights groups have filed applications for interim measures with the ECHR, which legally binds Greek authorities to allow temporary access to the people on Greek land and receive aid.

According to the rights groups, despite applications for interim measures being accepted by ECHR, Greek authorities have pushed back the groups to Turkey after leaving them stranded on the islets without water, food, or medical care.

Since March 2022, the ECHR has granted interim measures in 14 similar cases in Evros, but the Greek authorities have only rescued four groups. The rest were pushed back to Turkey. 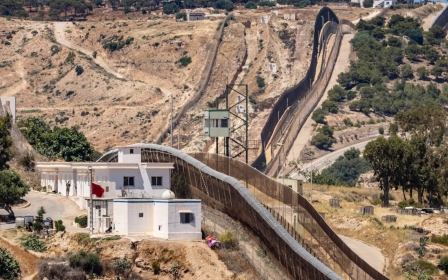 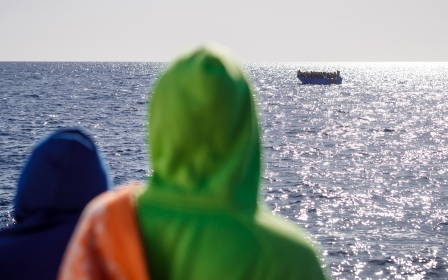 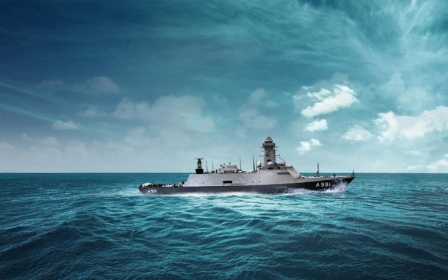