Guantanamo Bay: Algeria in talks with US to release detainee

Negotiations for the Algerian national's release were begun under the administration of Barack Obama, who had promised to close the prison 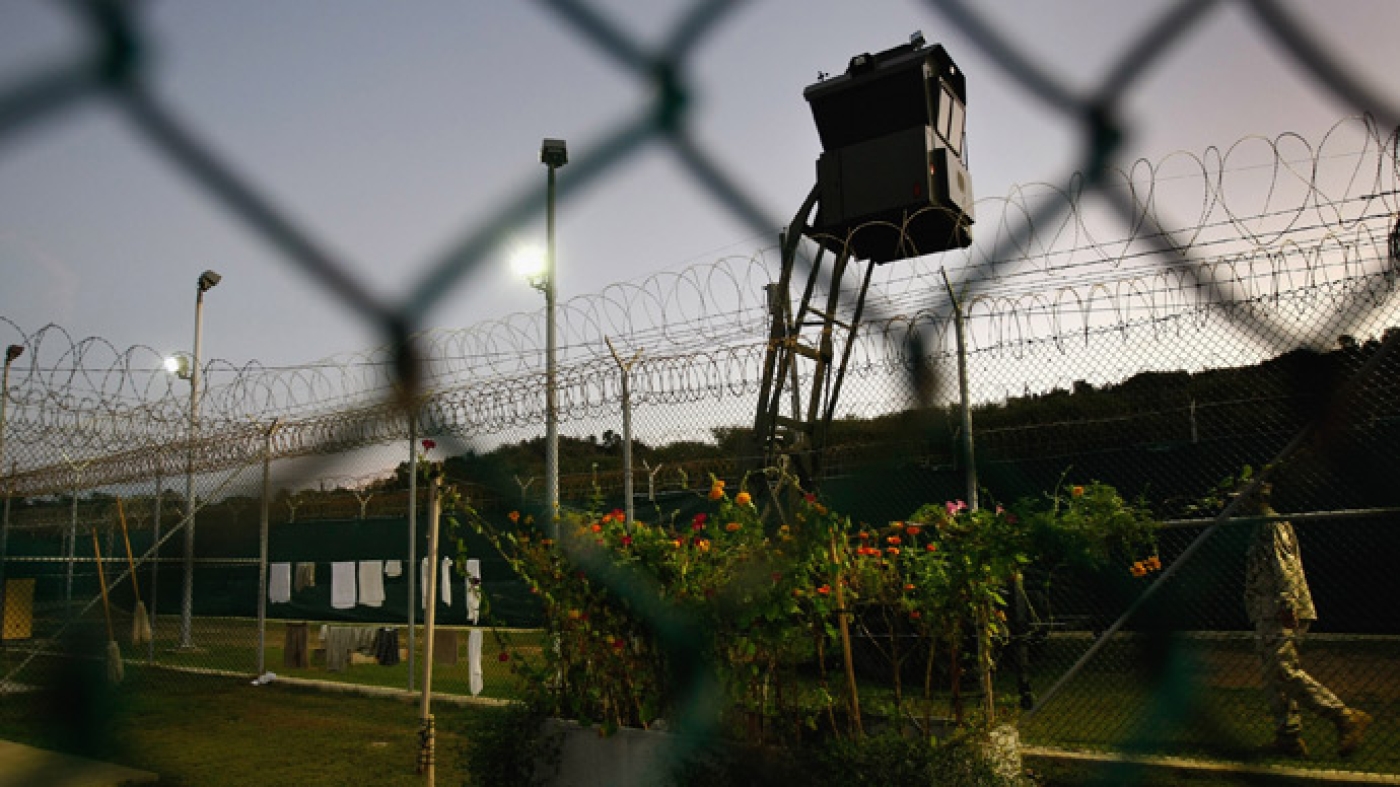 There were originally 26 Algerians at the controversial prison, but only two remain (Reuters)
By
Diana Alghoul

Algeria is in negotiations with Washington to release one of two Algerian detainees still held at the notorious Guantanamo Bay site, Algeria's justice minister announced in a local radio interview on Tuesday.

“There are negotiations taking place at the moment between the Algerian Ministry of Foreign Affairs and US authorities on the extradition of one of the two detainees remaining in Guantanamo,” said Justice Minister Tayeb Louh.

Louh did not reveal which of the two detainees Algeria is negotiating to release, or why.

He added that the current talks are part of negotiations that began under the latter part of the Obama administration, and were not begun under the leadership of US President Donald Trump.

Algeria has so far taken back 19 of the 26 Algerian detainees originally held at the site.

Five others have been handed over to countries like Canada, Qatar and Bosnia.

Sufyian Barhoumi, 43, is one of two Algerians still held at Guantanamo.

Barhoumi was captured by Pakistani security forces in May 2002 before being handed over to the US, who transferred him to the secretive prison in Cuba.

In 2005 he was charged with conspiracy for allegedly planning a terror attack - however, the charges were eventually dropped in 2008.

Barhoumi was one of two Guantanamo Bay detainees for whom release was being sought before Trump’s inauguration.

The second Algerian national in Guantanamo is Abdelrazak Ali Abdelrahman, 46, who was captured in the same wave of May 2002 raids as Barhoumi and later transferred to Guantanamo Bay.

He denies links to al-Qaeda and allegations that he trained with the organisation in Afghanistan.

Abdelrahman was never charged, but was recommended for prosecution by the Guantanamo Review Task Force in January 2010.

MEE has contacted the Algerian embassy in London for comment. 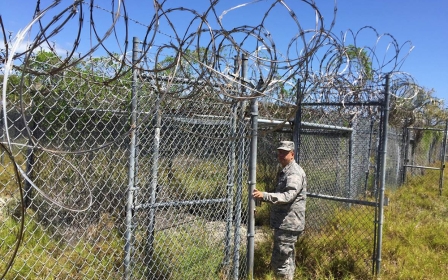