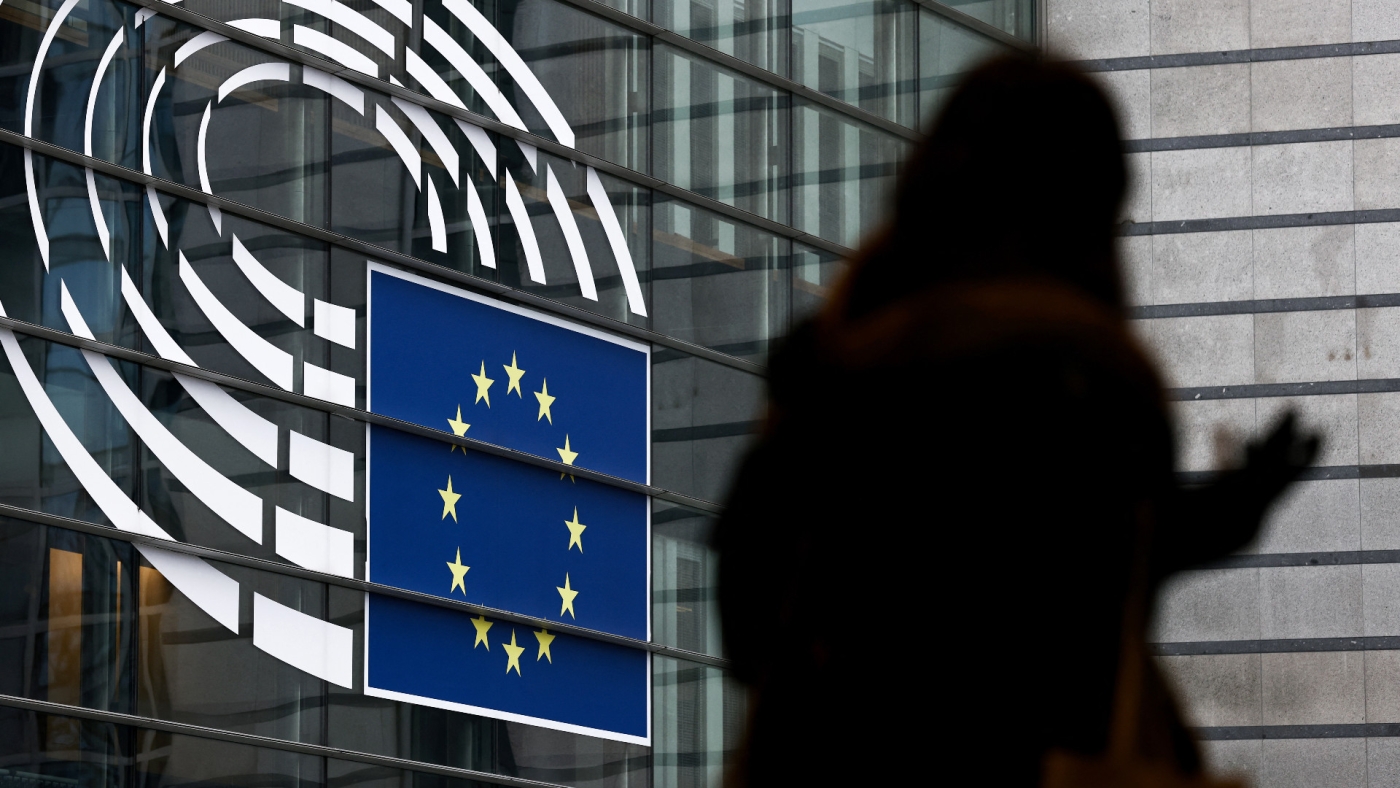 Belgium detained four people, including a former member of the European Parliament, as part of a criminal investigation into suspected corruption by "a Gulf country", the prosecutor's office said on Friday.

The Belgian persecutor didn't name a specific Gulf country, but Belgian daily Le Soir said Qatari officials attempted to corrupt an Italian Socialist who was a member of the European Parliament from 2004 to 2019.

The Qatari mission to the EU did not reply to Middle East Eye's request for comment by the time of publication.

The police carried out 16 raids in the Belgian capital, seizing more than $600,000 in cash, IT equipment, and mobile phones. 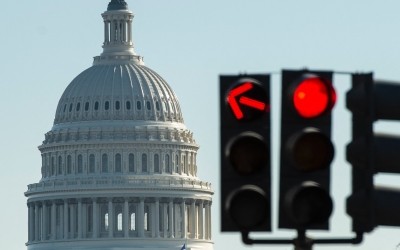 The highly sensitive investigation has been carried out in secret since July, with authorities looking into "corruption" and "money laundering".

According to Le Soir, the authorities arrested four Italians on Friday: Pier-Antonio Panzeri, a former MEP; Luca Visentini, the current head of the International Trade Union Confederation, the head of an NGO, and an EU parliamentary assistant.

All are presumed innocent. 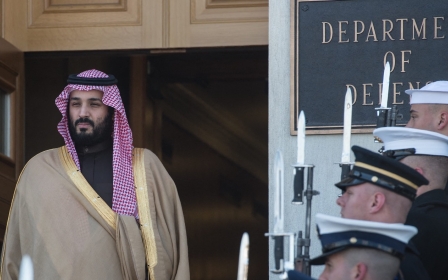 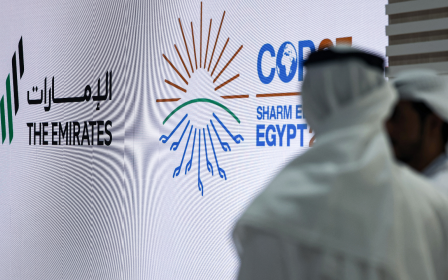 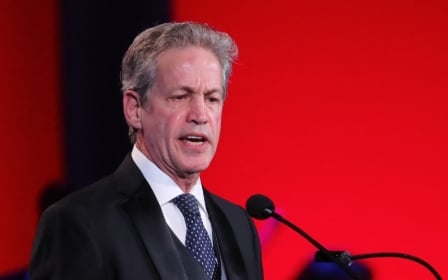