With Houthi rebels still in control of the capital and advancing east towards strategic energy hub, GCC warns of foreign meddling in Yemen 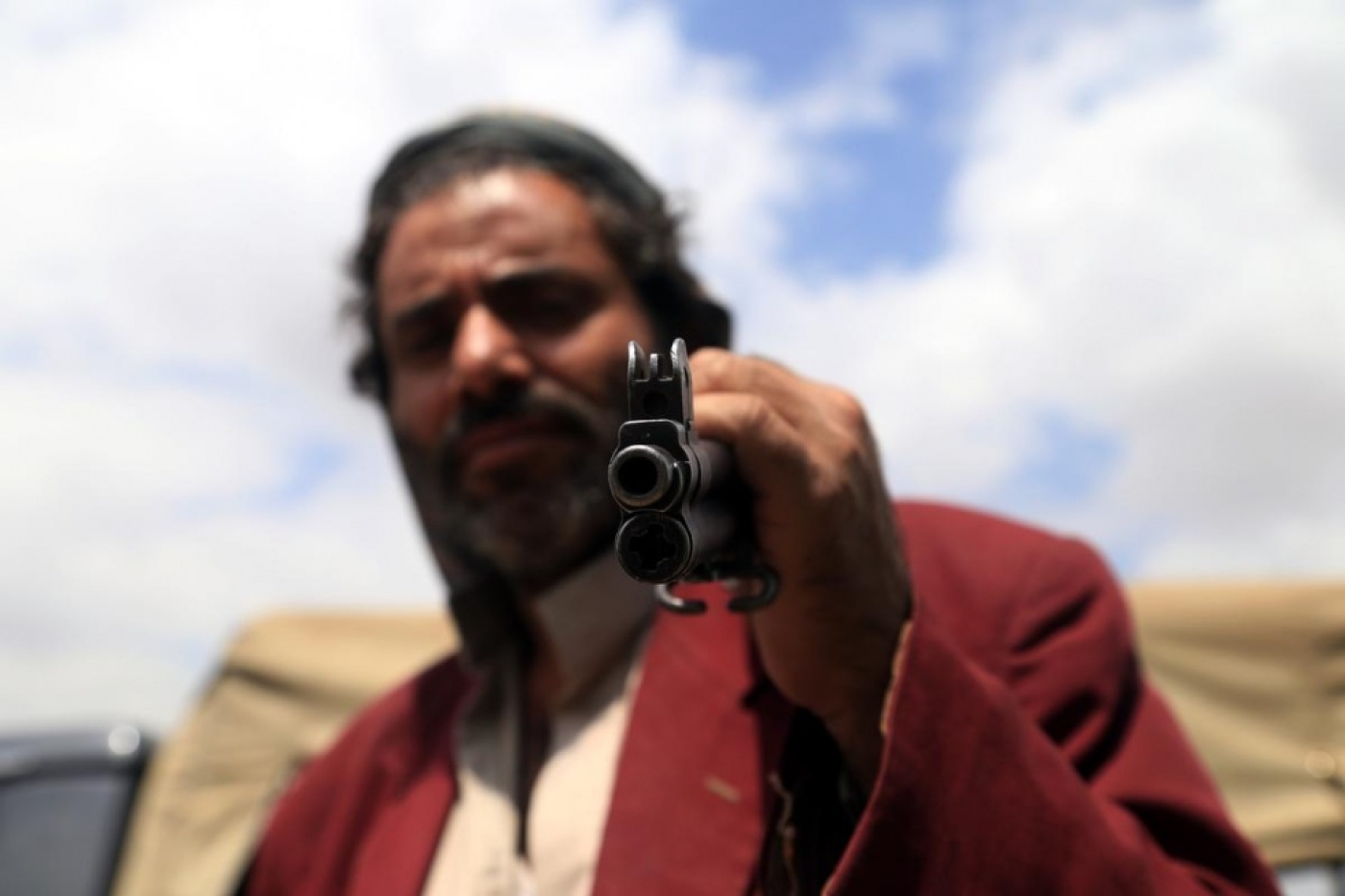 Interior ministers from the six member states of the Gulf Co-operation Council (GCC) warned on Wednesday that they will not sit with their hands tied over factional foreign interventions in Yemen, which has been rocked by a Houthi rebel takeover of the capital in recent weeks.

"Yemen's security and the security of the GCC states are one and the same," the ministers said in a statement after talks in the Saudi Arabian port city of Jeddah.

After an emergency meeting called by the GCC to discuss recent events in Yemen, the ministers expressed their hope that the country will be able to pass through the current phase of turbulence and safeguard its stability, sovereignty, independence and unity.

Yemen is not currently a member of the GCC, though it hopes to join by 2015.

However, it shares land borders with two members of the council, Saudi Arabia and Oman.

GCC officials also expressed their “serious concern at the threats faced by the Yemeni government and its institutions."

Fears of a proxy war

Yemeni authorities have frequently accused Houthi rebels, who have a long history of anti-establishment activity in Yemen and have been involved in armed struggles with government forces since 2004, of enjoying Iranian backing.

The rebels advanced from their stronghold in north-western mountains to the capital Sana'a last month, seizing key state installations on September 21 after camping out around the city for around a month.

After the fall of Sana’a, a number of Iranian officials celebrated the Houthi takeover.

Iranian President Hassan Rouhani described the seizure of control of the capital’s key institution by the rebels as “brave and significant.”

On 25 September, a Yemeni official told Reuters that at least three people suspected of being members of Iran’s Revolutionary Guard forces who had been detained for months in Yemen had been released.

Saudi Arabia on the other hand, which is widely considered to be engaged in a proxy war with regional rival Iran, has frequently warned of the danger posed by Houthi control of the capital.

Prince Saud al-Faisal, foreign minister of Saudi Arabia, has warned over the past week that Yemen risks sliding towards further violence that risks damaging regional security.

Saudi Arabia and Houthi fighters waged a cross-border war in 2009 after the Yemeni rebels staged an incursion into Saudi territory.

A day after a ceasefire between the Yemeni government and the Houthi rebels was signed, high-level Saudi officials welcomed the deal, expressing deep regret at recent events in their southern neighbour.

Under the United Nations-brokered peace deal, signed the day the rebels took control of Sana'a, Houthis are supposed to withdraw once a new neutral prime minister is named.

The deal also required Hadi to name an adviser from within the rebel movement.

The Houthis are in almost total control of the capital for the second week running, and despite a series of car bomb attacks targeting rebel positions, are continuing to seize state institutions.

Houthi rebels also seized control of a centre for eradicating illiteracy on Wednesday, after a group of the women who run the charity staged a sit-in inside the building, reports pan-Arab daily al-Sharq al-Awsat.

Meanwhile, sources on the ground told al-Arabiya that Houthi fighters are heading east from the capital towards Marib, which lies some 170 kilometres from Sana’a.

Analysts told the news portal that the Houthis are engaged in a “tactical game”, advancing towards the strategically important site of Marib, which is home to a key oil pipeline and the electricity line that supplies the capital with power.