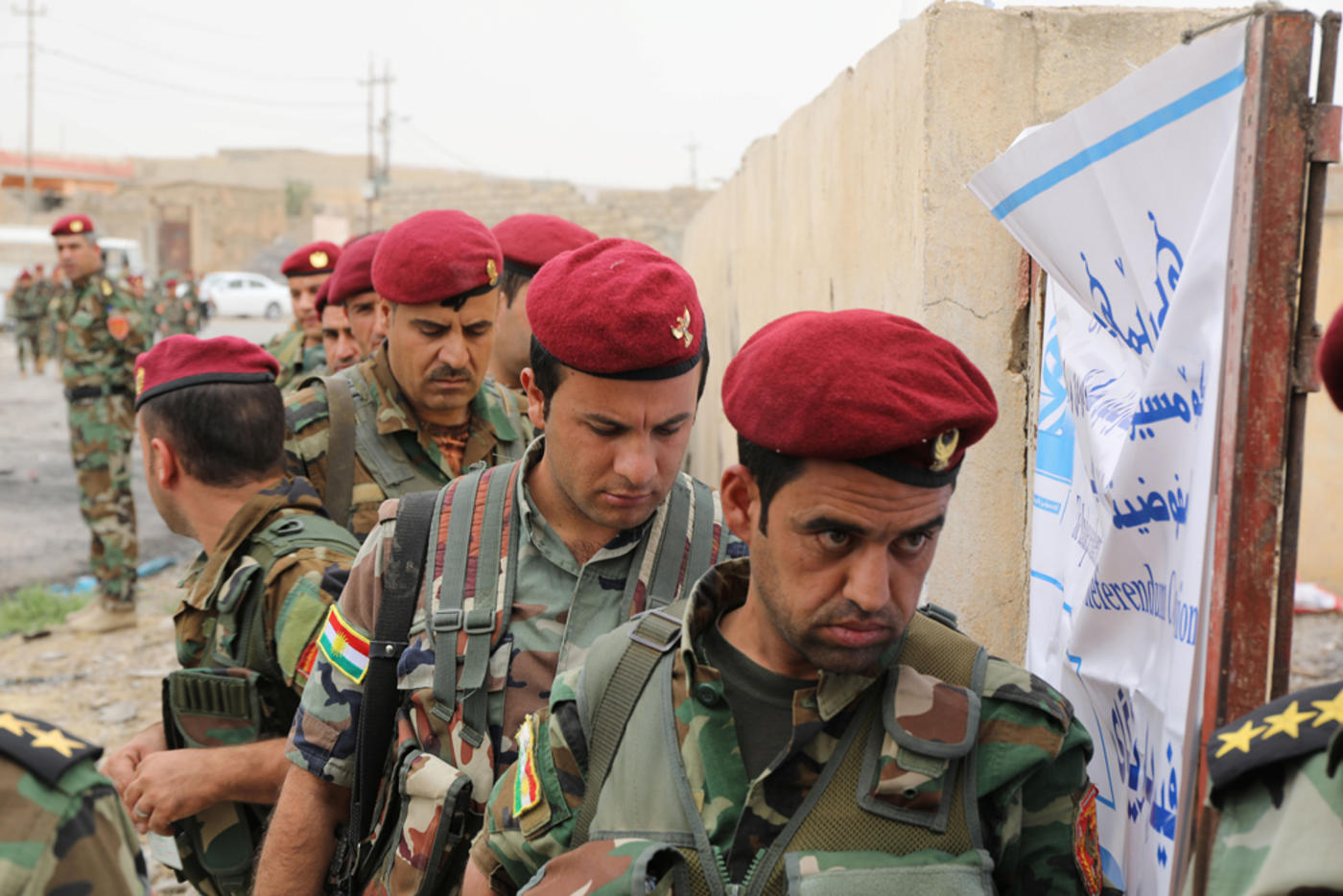 The results of this month's Iraqi parliamentary election are being investigated by Iraqi authorities after it was discovered that the voting machines used could be hacked.

A government official told parliament on Thursday that tests by the intelligence services showed the machines were vulnerable and it was possible to manipulate the results, which have not yet been ratified by Iraq's parliament.

Populist cleric Moqtada al-Sadr won a shock victory in the 12 May election but has yet to form a governing coalition despite winning the most seats in parliament.

Prime Minister Haider al-Abadi announced in a televised address that the cabinet had decided to form a commission "to study reports and information on the electoral process".

Experts said the probe could lead to anything from local recounts to the entire vote being annulled.

Limited recounts have already been ordered in the flashpoint multi-ethnic province of Kirkuk, where clashes between communities prompted authorities to impose an overnight curfew.

At least six parties in the Kurdistan Regional Government (KRG) have disputed results and in Kirkuk protesters have gone on hunger strike to demand a manual recount.

Tensions over the vote have been heightened in northern Iraq after Baghdad recaptured multi-ethnic Kirkuk from the KRG, which had held it for three years, after the October 2017 Kurdish independence referendum.

Middle East Eye also reported that Iraqis displaced by that conflict claimed they were threatened by pro-government militias on voting day.

The International Crisis Group said on Thursday it was "deeply concerned" about the possibility of further inter-ethnic violence there and called for a recount "to restore confidence in the institutions vital to manage deeper divisions over the contested, oil-rich area".