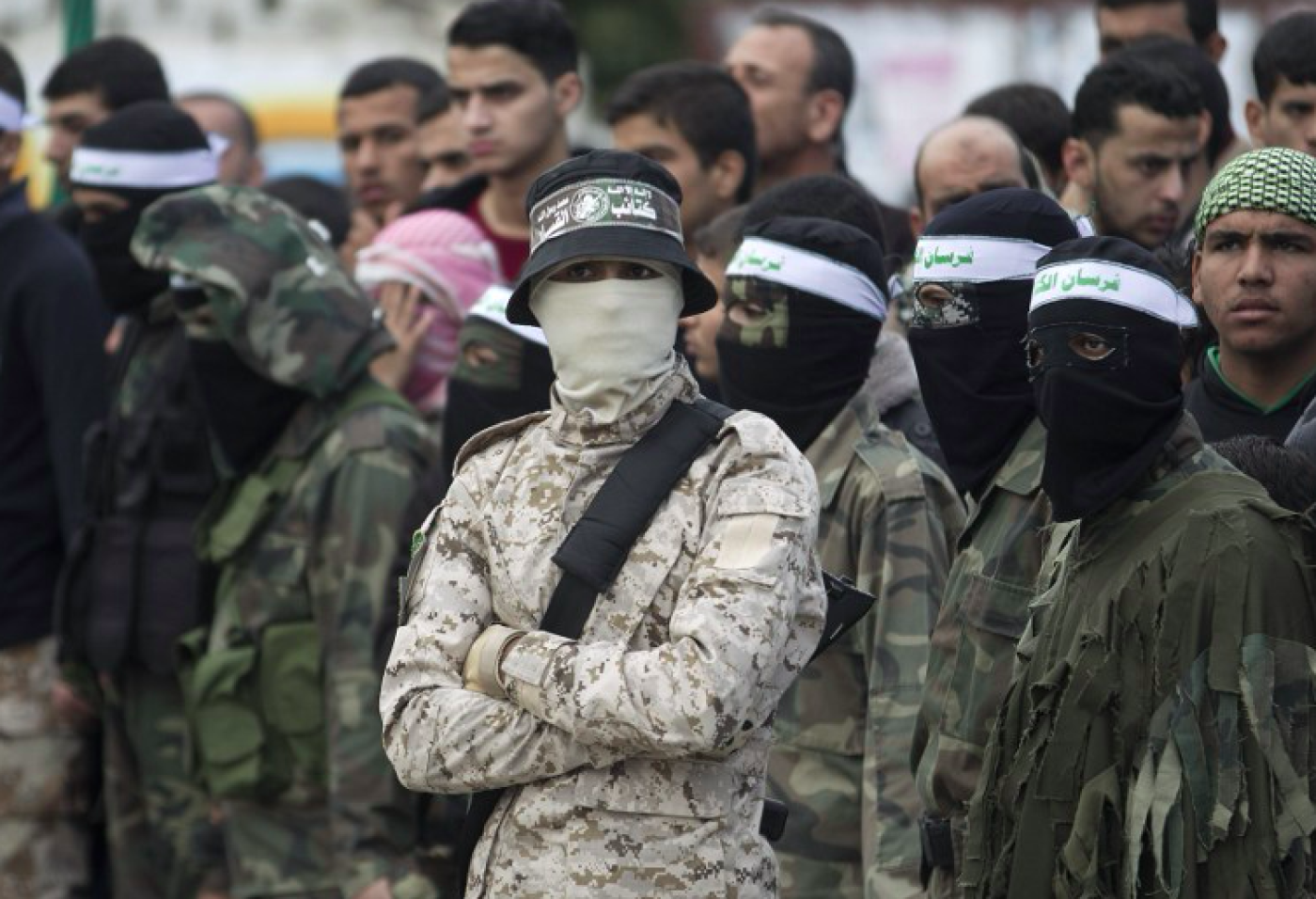 Hamas has banned public New Year's Eve parties in the Gaza Strip because they offend the territory's "values and religious traditions", police said on Wednesday.

"The interior ministry and police department did not give permits to any restaurants, hotels or halls for end-of-year parties" after several venues requested permission, police spokesman Ayman al-Batinji told AFP.

He said New Year's Eve celebrations were "incompatible with our customs, traditions, values and the teachings of our religion".

Parties had also been curtailed in "solidarity with the families of the martyrs of the Jerusalem intifada," Batinji said, referring to violence that has swept the city and parts of the West Bank in recent months.

Since October, 136 Palestinians and 20 Israelis have died in a wave of attacks and clashes across Israel and the Occupied Palestinian territories, including some in Gaza.

The majority of the Palestinians were killed while carrying out attacks, leading some to dub the unrest a third Palestinian "intifada", or uprising.

In previous years restaurants, hotels and cafes in Gaza were allowed to host closed events to celebrate New Year's Eve.

A source close to the police said security forces would close down "any unlicenced party".