The head of Hamas' Political Bureau rejected the offer, which was apparently made with the knowledge of the British Prime Minister 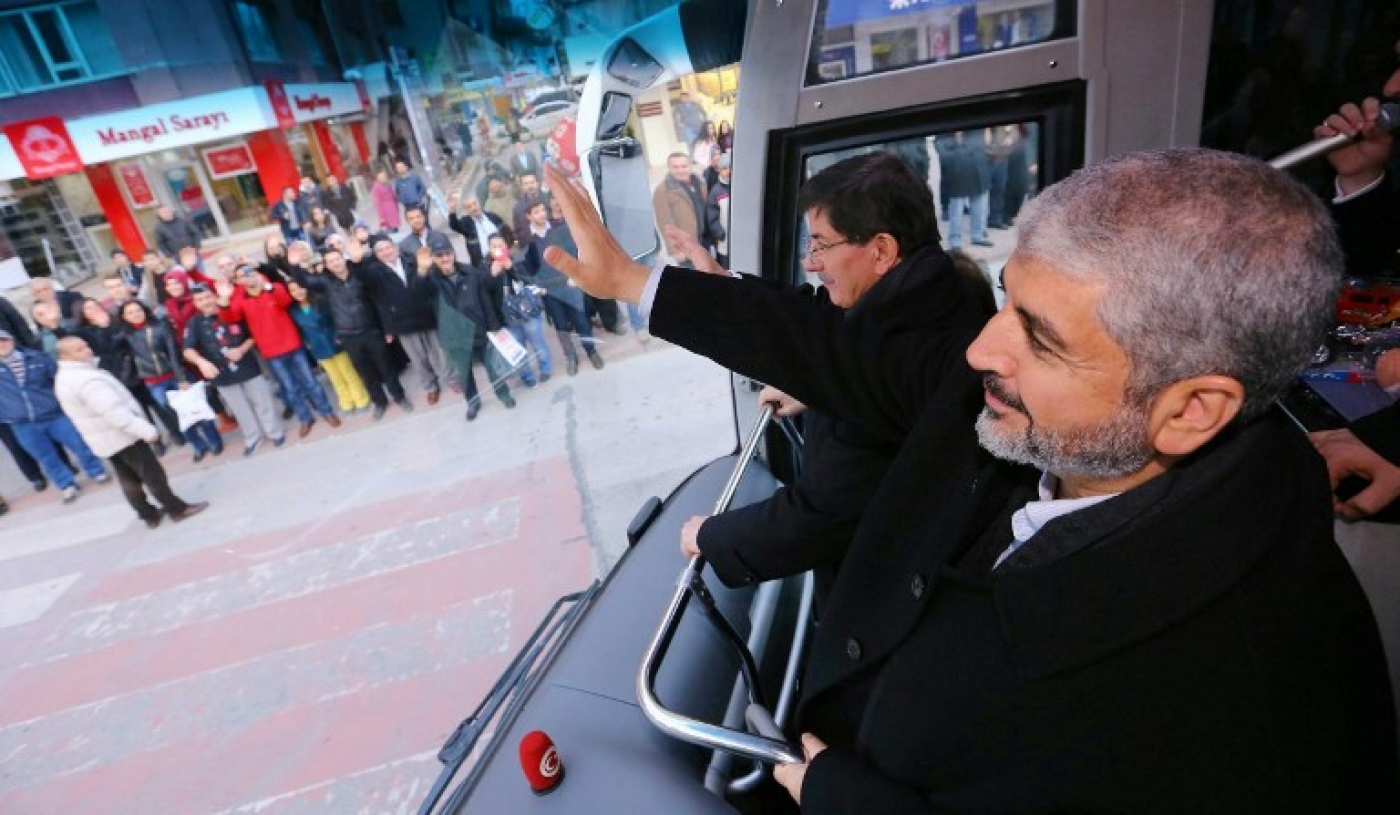 Khaled Meshaal, the head of Hamas’ Political Bureau, has turned down, for now, the offer made by Tony Blair, the former Middle East envoy for the Quartet, of an official visit to London to continue negotiations about a long term ceasefire in Gaza.

Blair and Meshaal have met four times in Doha and the proposed visit to London was not discussed at their last meeting. But the offer of a visit was firm and a specific date in June was proposed, informed sources told Middle East Eye.

Blair and the officials accompanying him left Meshaal with the understanding that the offer of a visit to London was an official one, with the knowledge of the British Prime Minister David Cameron and the Americans.

MEE first reported the ongoing meetings between Blair and Meshaal in June.

An Israeli official involved in the Doha dialogue told Haaretz that before his first meeting with Meshaal, Blair “invited himself” to a meeting with Israeli Prime Minister Benjamin Netanyahu, who made clear that he was not authorising him to convey messages to Hamas. But Netanyahu saw Blair’s talks as a feasibility study.

Other Israeli officials told Haaretz that Blair had made no progress in the talks. The ideas raised - a five year cease-fire, an international plan to rebuild Gaza, opening a port in Gaza, or using a port in Cyprus under international supervision - “had all been raised before".

The offer divided Hamas, according to informed sources. There were those who believed that the visit in itself would have marked a major propaganda coup for the organisation, and would have been the prelude to removing Hamas from the European Union list of terrorist organisations.

Others, however, argued that the visit was a trap that would suck Hamas into the failed Oslo process, exchanging an end to the armed resistance to Israel’s occupation of Palestinian territories for a sea and airport in Gaza.

There were also doubts about Blair’s motives, his personal and business contacts in the Middle East, his association with the United Arab Emirates, which is sheltering the former Fatah strongman Mohammed Dahlan, and his consultancy work for the Egyptian President Abdel Fattah al-Sisi.

Azzam Tamimi, who is a personal friend of Khaled Meshaal, told Al-Risalah Net that Hamas had requested a delay until a clear formulation of the ceasefire proposal was formed. He said Hamas did not want these talks to be an extension of the Oslo process, or an attempt to revive an agreement that had already failed.

Tamimi, who has been briefed on the ongoing discussions, argued that the visit should have gone ahead. He said it was in the interests of the movement to accept the offer irrespective of the results. What was going on at the moment was nothing more than an “exploration of and search for possibilities of resolving the current crisis in the Strip”.

He said that of all the interested parties, the Palestinian Authority was the most opposed to these talks because it considered itself the sole party authorised to conclude international agreements on the Palestinian issue.

“Israel wants an agreement that intensifies the split between Gaza and the West Bank, and that is what Tony Blair is doing,” Hanan Ashrawi, a veteran Palestine Liberation Organisation legislator and senior spokeswoman, told The Independent. “Maintaining and intensifying the split would spell the end of a unified, viable Palestinian state.”

Of the former Prime Minister, she added: “Blair is the last person qualified to be a mediator. We know whose side he is on and has been from the beginning. I don’t believe he moves without [Israeli Prime Minister Benjamin] Netanyahu’s approval. He’s looking after Israel’s interests.”

Tamimi said the central logjam in the talks was Blair’s wish for the process to result in a Hamas statement that acknowledges, directly or indirectly, the importance of going back to negotiations.

Hamas refuses to do this, saying it had nothing to do with Oslo, but would be willing to reach an understanding about the lifting of the siege in return for a truce.

A truce in Gaza could be used as a template for an Israeli unilateral withdrawal from the West Bank.

News of the offer of a London visit will further complicate the long-delayed publication of the report by Sir John Jenkins into the Muslim Brotherhood in Britain.

The report is understood to reject the claim of any link between the Brotherhood and terrorist acts in Egypt, but is expected to argue that its network of organisations in Britain is not conducive to the public good.

Much of that argument will be based on support the Brotherhood in Britain gives to Hamas, according to a well-informed source.

The revelation that Blair, with the full knowledge of Cameron, has invited the political head of Hamas to Britain will complicate the British prime minister’s attempts to fold the Jenkin’s report into a package of anti-extremist measures in September. 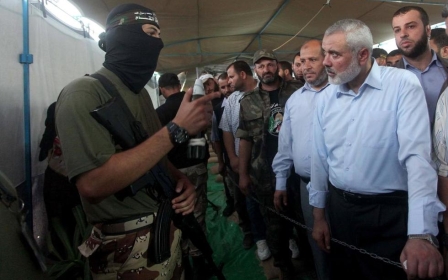 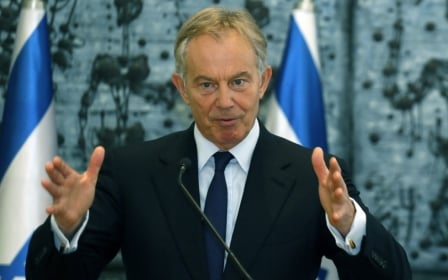 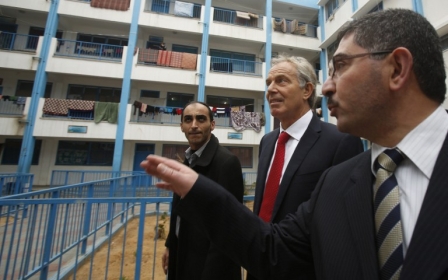