Hamas: we only target Israeli soldiers 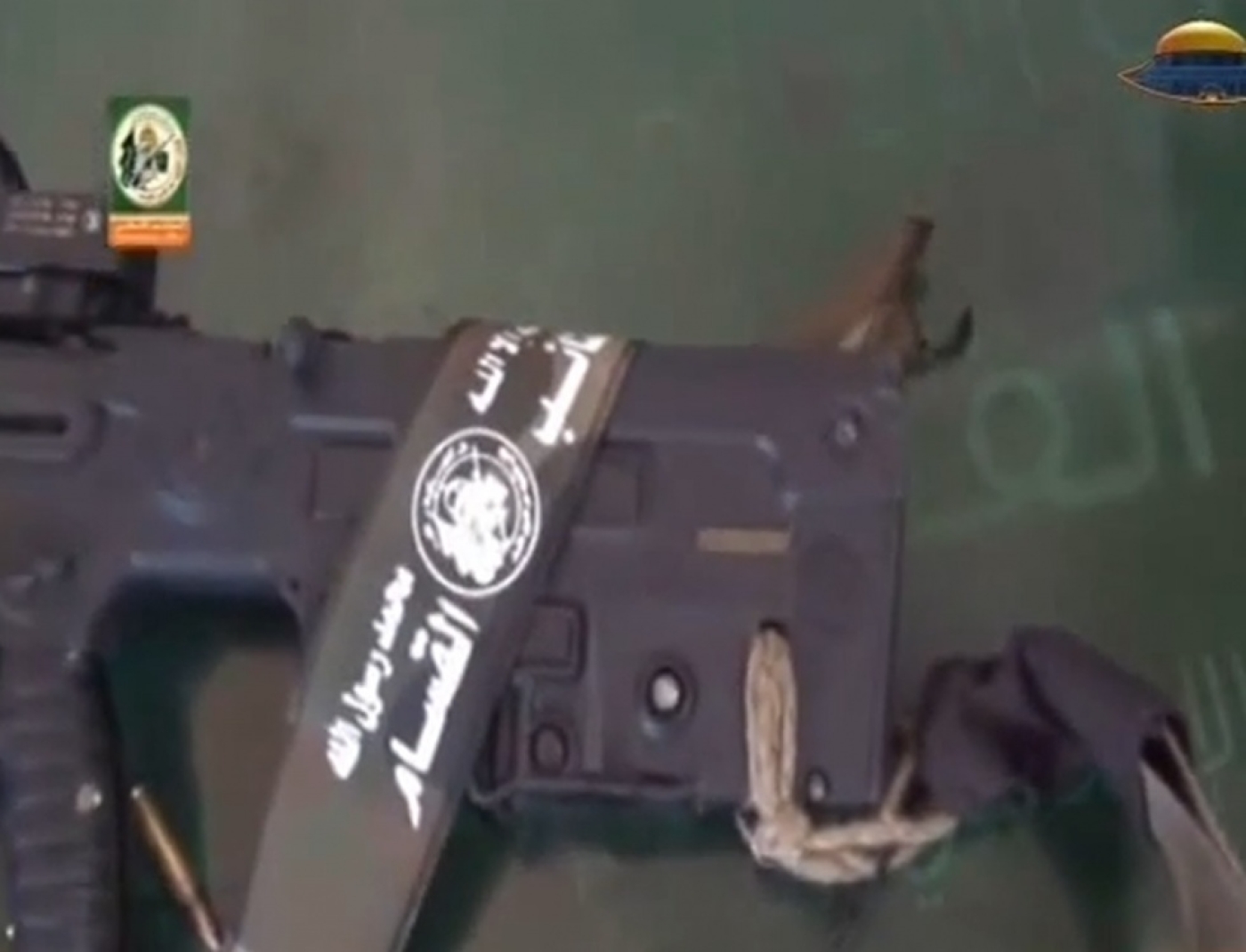 The general commander of the Izzedin al-Qassam Brigades, the armed wing of the Palestinian movement Hamas, said that Gaza fighters are only targeting Israeli soldiers and have not sought to hurt civilians.

In a recorded audio statement broadcast by al-Aqsa satellite television at 19:00 GMT, Mohammad Daif sent a messages to the Israeli "enemy".

Daif has reportedly escaped numerous capture and assassination attempts as he operates away from the sight of his Israeli foes. He rarely makes public appearances.

"The battlefields are now different", said Daif, adding that Gaza's fighters are less scared of death than their Israeli counterparts.

Secondly, Daif predicted a shameful failure of Israel's ground operation in Gaza, noting that "what war-planes had failed to do, soldiers won't succeed".

Thirdly, he stressed that Hamas is targeting Israeli soldiers only, and is not seeking to cause harm to civilians. This is, he adds, despite Israel's "deliberate" killing of Palestinian civilians.

Hamas, however, has been fiercely criticised by many for its rocket fire, because its crude projectiles cannot accurately distinguish between civilian and military targets.

Fourthly, Daif vowed that Israel won't feel security unless Palestinians feel it too. He demanded that not only must Israel halt its military offensive but also lift the blockade on Gaza if there is going to be a truce.

Finally, Daif said that Hamas was ready itself for such a battle and that the group's moves are calculated and disciplined, adding that they do not make hasty and "uncalculated reactions like Israel",

Towards the end of the recording, Daif said Palestinian fighters owe their strength to the patience of the people of Gaza and their "support for the resistance".

The Izzedin al-Qassam Brigades also released a video purportedly showing one of its operations against Israeli soldiers. The video title claims the operation had resulted in the death of ten soldiers.