The university is a hub of political activism, and the student vote is considered a reflection of the Palestinian political climate 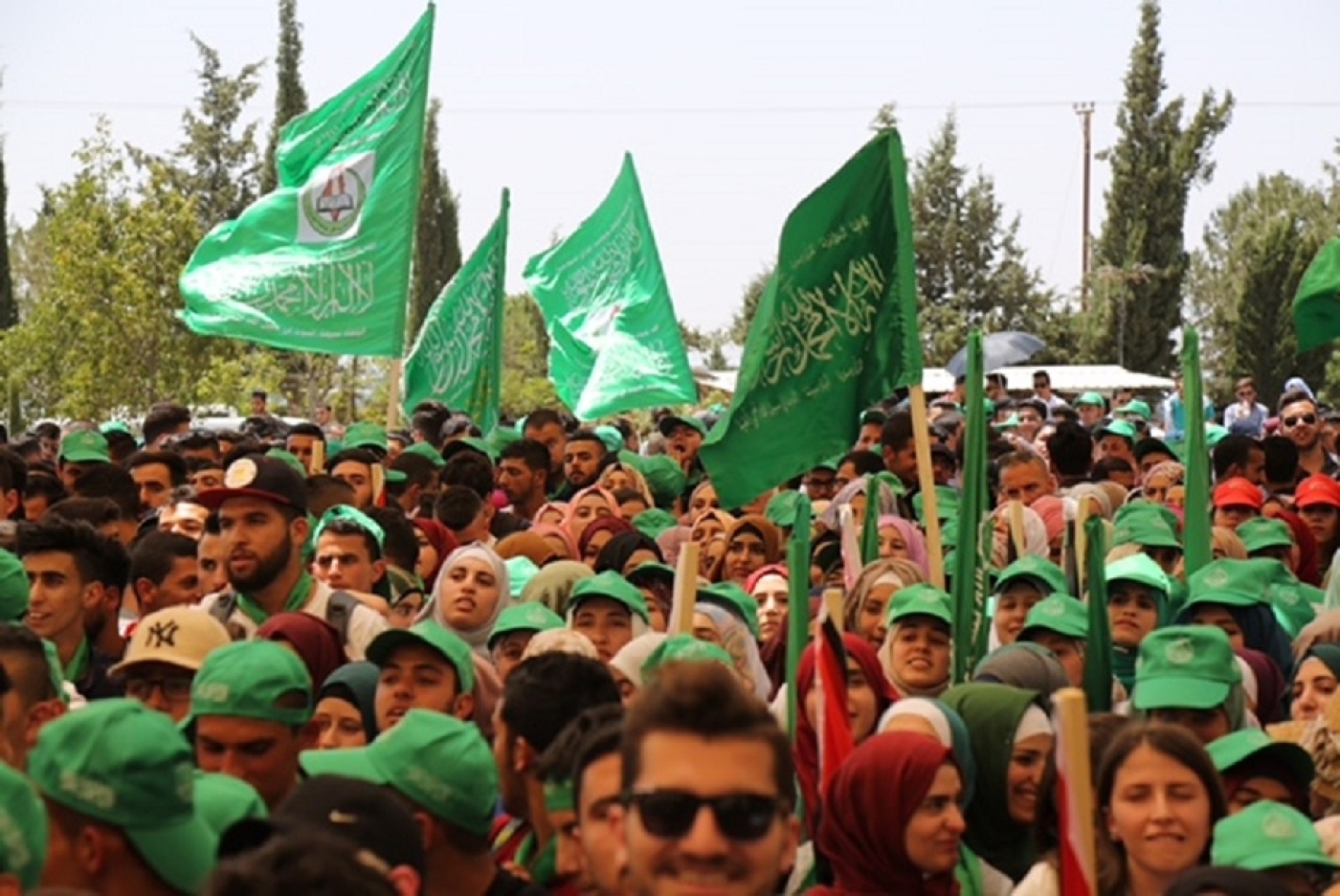 For the third consecutive year, Hamas won the most student council seats at Birzeit University, a bellwether of West Bank politics, on Wednesday in Ramallah.

Ahmad al-Ahmad, who is in charge of student affairs, announced the election results, saying that Hamas’ al-Wafaa Islamic Bloc won 25 seats with a total of 3,778 votes, followed by Fatah’s Martyr Yasser Arafat Bloc, which won 22 seats with 3,340 votes.

The Progressive Democratic Students Pole (al-Qutub), the student arm of the leftist Popular Front for the Liberation of Palestine (PFLP), came in third with four seats with a total of 615 votes, while the rest of the competing student factions did not win any seats.

Dr Abdul Latif Abu Hijleh, president of the university, hailed the students' cooperation and commitment, saying the election was held in a democratic and calm atmosphere that demonstrated the students’ sense of responsibility.

Abu Hijleh added that the annual student council vote has become a legacy that highlights the democratic process at the university. He said the efforts of the students and Birzeit’s administration come together to influence Palestinian society positively.

Hamas congratulated its student body, other student blocs and the university.

He also paid tribute to Palestinian prisoners on hunger strike inside Israeli prisons, specifically the leaders of the prison protest, Marwan al-Barghouthi, Ahmad Saadat, Abbas al-Sayed and others.

Hamdan told Middle East Eye that the win on Wednesday was the result of the Islamic Bloc’s dedication to students. He said the victory was based on what the bloc “has provided to the students during the past few years, from financial support and other cultural activities”.

“This result is proof that good work pays off, especially if the students are politically alert and educated like Birzeit students,” he added.

Hamas has won student council elections at the university in the previous two years as well. Analysts say Hamas victories mark a decline in the popularity of Fatah, the West Bank’s ruling party.

“I voted for Hamas because they were working so hard with the students in the past year. They activated several committees that were not effective during the Fatah presidency of the student council,” said Mariam Salim, a maths student.

Waseem Ayoub, a Fatah spokesman, congratulated Hamas and described the election as "a democratic wedding," saying he hoped a similar experience would be allowed in Gaza next year.

The last time Palestinians partook in a national election was 2006 when Hamas swept the legislative vote.

“Birzeit elections reflect the view of most people in the Palestinian street and the extent of their dissatisfaction or disappointment by voting for certain blocs,” said Hadeel Wahdan, a media expert. “A good percentage vote on party affiliation and belief in certain political programmes, but the majority today [vote on] the experience during the past years.” 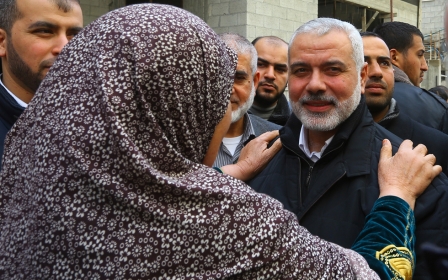 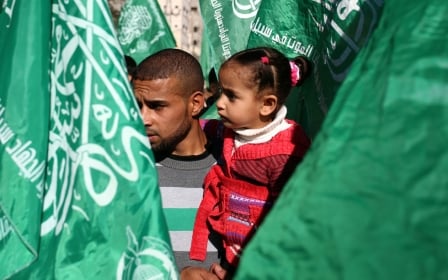 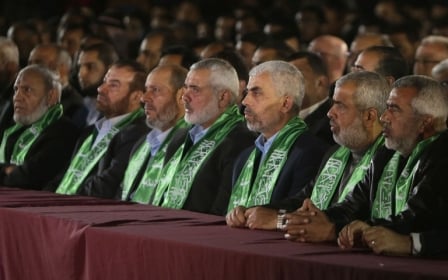