European governments and Trump should have taken more serious measures over the murder, Cengiz tells MEE in an interview 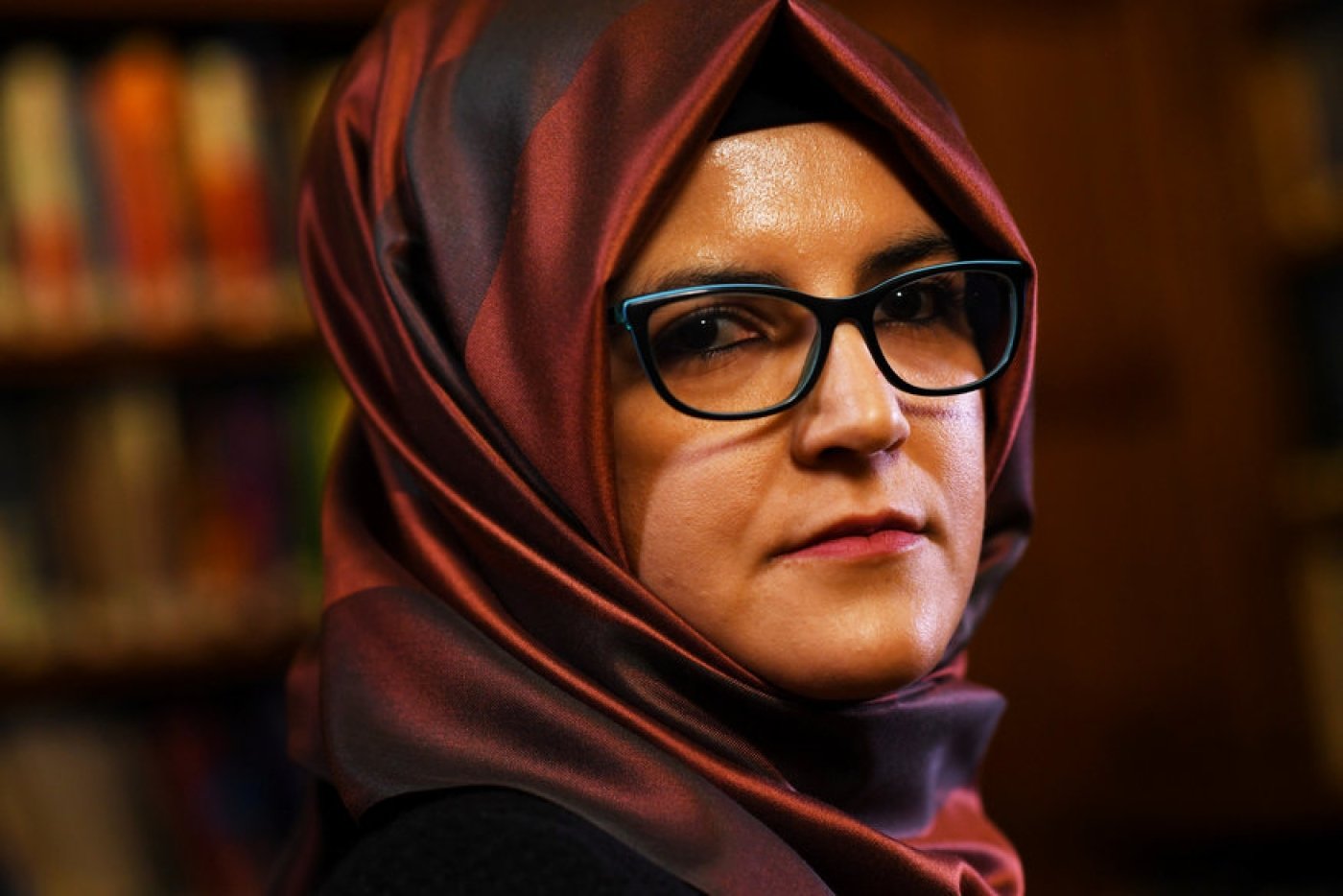 Hatice Cengiz's last conversations with Jamal Khashoggi were similar to those shared by any engaged couple - filled with plans for the future they would spend together.

But it was a risk taken in the name of love that would ultimately cost Khashoggi his life.

“While we were going to the consulate, we were talking generally about our house and preparations for marriage and the date of our wedding,” Cengiz told Middle East Eye.

Her fiance would never emerge from the Saudi consulate in Istanbul, where he had gone on 2 October to get the papers he needed for their pending marriage.

Cengiz was waiting for him outside and would be the first to raise the alarm when Khashoggi never left the building.

“We didn’t have any fear before we entered the consulate building," she recalled.

“When we first went on 28 September, Jamal was worried that something could go wrong. But when he entered the consulate on 28 September, everything went OK and the atmosphere was comfortable.”

Shared passion for the Middle East

Cengiz described her first interaction with Khashoggi as “beautiful”, as the pair found common ground in their shared passion for the Middle East.

“When I first met him he was a mature, thoughtful, very compassionate, very emotional person who likes to help people," she said.

“We had lots of things in common, in our shared values and areas of interests. He has been a Middle East journalist who gave years and years of his life to it. I am a young researcher who is also interested in the Middle East and in research, and as a Muslim and as a Turk, I’m closely following what happens in the Middle East.”

Cengiz said she was living "in shock" as news reports began to trickle out following Khashoggi's disappearance about how the journalist had been tortured, murdered and dismembered inside the consulate.

“People do not want to understand what you are feeling, the pain you have experienced, (as) the tragedy you have lived through has just become worldwide news," she said.

“There is an incident, there is an assassination, you have also lost your favourite person and you have lost the one you are planning to marry. The news being published is increasing your pain but you cannot help with anything.”

She said she tried to shield herself from journalists for the first three weeks after Khashoggi disappeared, as she tried to understand what had happened.

Now, after turning down an invitation to visit the White House, Cengiz said she's critical of how US President Donald Trump and European leaders have reacted to the incident. She has also called for a “real investigation” to begin as soon as possible.

“European governments and Trump should have taken more serious measures and should have supported Turkey’s position in the case. We have a clear, serious crime. We have a premeditated crime in a consulate in a foreign country," she said.

'He did the right thing'

In his columns, Khashoggi wrote critically of the lack of freedom of speech in Saudi Arabia and advocated for reforms he believed were essential for his country's future.

If he were alive today, Cengiz said Khashoggi would have been surprised by the global response to his murder, but he would have been "very happy" to see how much solidarity his case and the causes he held most dear have elicited.

He would have seen that “he was right to fight for what he believed was right", she said.

“His struggle and principles didn’t go in vain. When he was alone, he used to think, 'Am I doing the right thing?’

"Now he would know that he did the right thing.”

Calling her engagement to Khashoggi an “incomplete marriage”, Cengiz said she would always remember her fiance and the imprint he has left on her life.

“I will remember Jamal as a teacher to follow, as a friend. He is the person I was happy with," she said.

“I will keep following his advice and principles — and I will follow his path.” 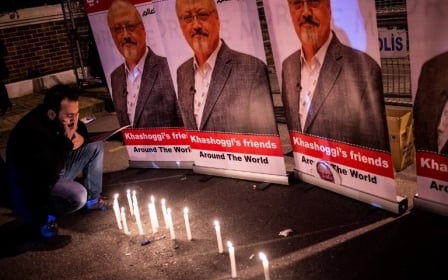 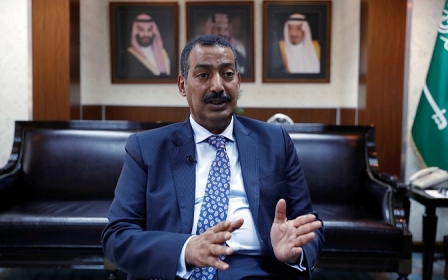 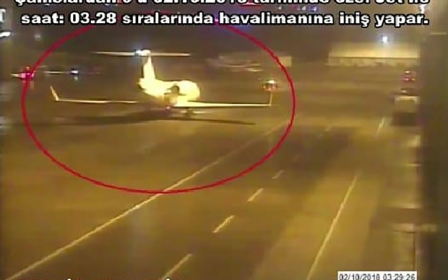