'I say to the Israeli army along the border, from tonight be ready and wait for us. What happened yesterday will not pass' 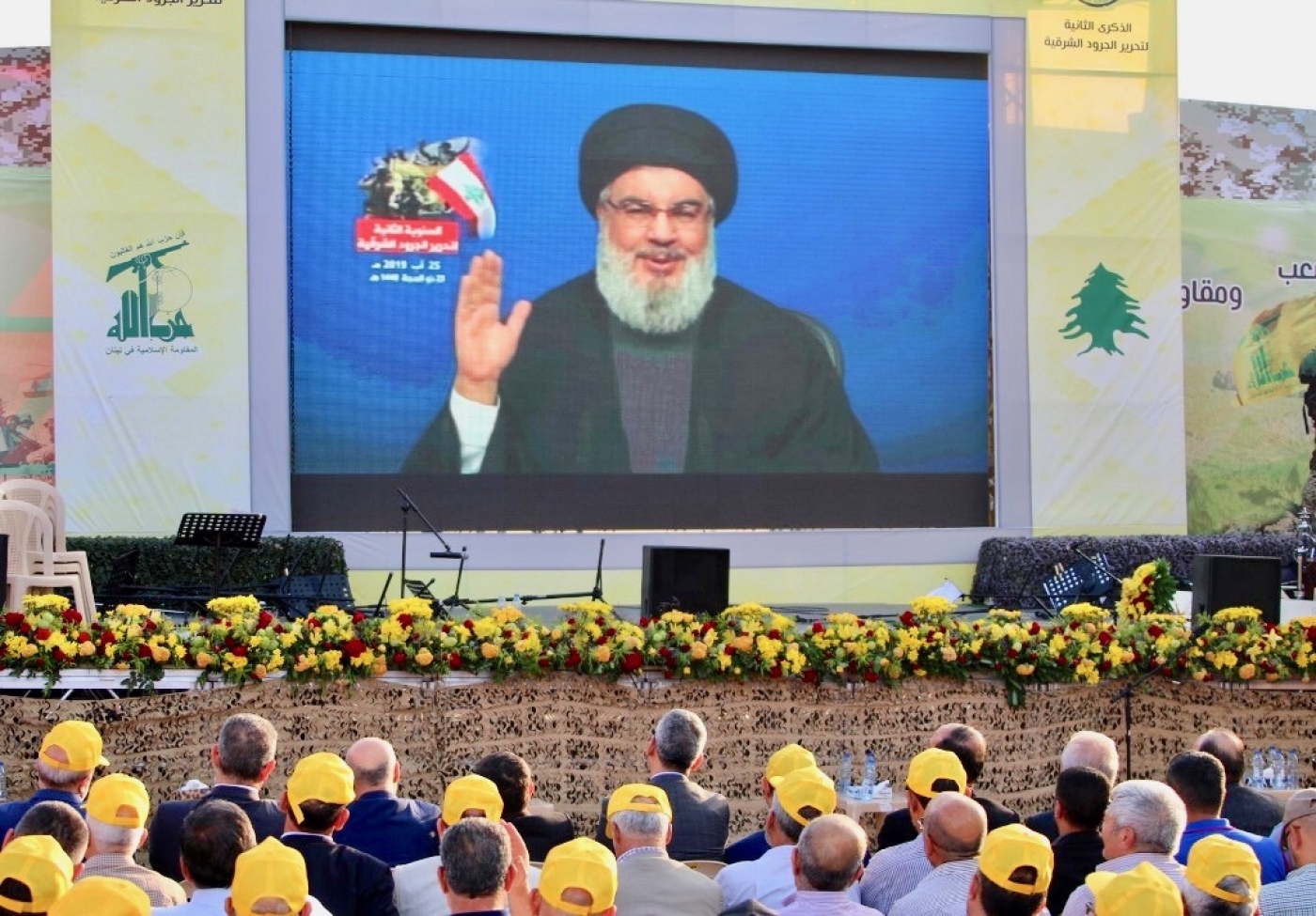 Hezbollah leader Hassan Nasrallah on Sunday warned the Israeli army stationed along the border with Lebanon that his movement was preparing an imminent response to two Israeli drones that crashed overnight in a suburb of Beirut.

Nasrallah, whose Iran-backed movement fought a one-month war with Israel in 2006, issued the toughest warnings to his enemy in years, Reuters reported.

Hezbollah, considered a terrorist organisation by Israel and the United States, is a major political actor in Lebanon and a key government backer in war-torn Syria, AFP said.

The Shia movement and Israel, which have fought several wars, have upped their belligerent rhetoric in recent months.

An Israeli drone went down and another one exploded in southern Lebanon, Hezbollah said https://t.co/qHKQi0uyJb

"We are in a new stage," Nasrallah said in a televised speech, referring to the group's long enmity with Israel.

He said the "suicide drone" attack was intended for a specific target and was a "very, very, very dangerous development" and that everything possible would be done to prevent a repeat.

In Lebanon, one drone fell and a second exploded before dawn near the ground and caused some damage to Hezbollah's media centre in the southern suburbs of the capital, which it dominates, a Hezbollah official told Reuters. Nasrallah said it marked "the first clear, big, dangerous, breach of the rules of engagement drawn up in 2006" after the end of the conflict with Israel.

He said it violated a UN Security Council resolution ending the 33-day war, which killed 1,200 people in Lebanon, mostly civilians, and 160 in Israel.

"We will not allow the clock to be turned back. We will not allow Lebanon to be violated by bombardment, killing or explosions, nor the violation of sanctities. This for us is a red line," Nasrallah said.

Although Israel has not claimed the Beirut attack, Nasrallah said it was the first Israeli attack inside Lebanon since 2006. The Israeli army declined to comment on the claims.

"I say to the Israeli army along the border, from tonight be ready and wait for us," he said. "What happened yesterday will not pass."

Addressing Israelis, he said: "Do not live, do not rest, do not be reassured, and do not bet for a single moment that Hezbollah will allow... aggression of this kind."

Earlier, Lebanon's President Michel Aoun, an ally of Hezbollah, said the drone incursion targeted "stability and peace in Lebanon and the region".

Prime Minister Saad Hariri, who is one of the Shia group's most prominent political opponents, said the incident was "a threat to regional stability". US Secretary of State Mike Pompeo later Sunday called on Hariri to stress the "necessity to avoid any escalation", the premier's office said.

Late Saturday, the Israeli military said it had been able to thwart an attempt by an Iranian force to attack northern Israel with explosive-laden drones.

Since the beginning of Syria's war in 2011, Israel has conducted hundreds of strikes in the country, most of them against what it says are Iranian and Hezbollah targets.

"We've been tracking the Quds force" for weeks, he said.

The Syrian Observatory for Human Rights, a Britain-based monitor, said five fighters were killed, but a high-ranking official in Tehran denied any Iranian positions had been hit.

Nasrallah said those strikes killed two Hezbollah members, and that the site hit was a resting place, not a military facility.

"There were just Lebanese youth from Hezbollah in the place that was bombarded," he said.

"Any country that allows its territory to be used for aggression against Israel will face the consequences," said the veteran premier, who has sought to burnish his security credentials ahead of September elections.

Just minutes after Israel announced its raid, Netanyahu in the morning had hailed what he termed a "major operational effort" in thwarting an attack.

"Iran has no immunity anywhere," Netanyahu said. "Our forces operate in every sector against the Iranian aggression."

Amos Yadlin, a former head of Israeli military intelligence, said neither Iran nor Israel were interested in all-out war.

"We're not there yet," he said on Israel Radio. "But sometimes, someone makes a mistake."