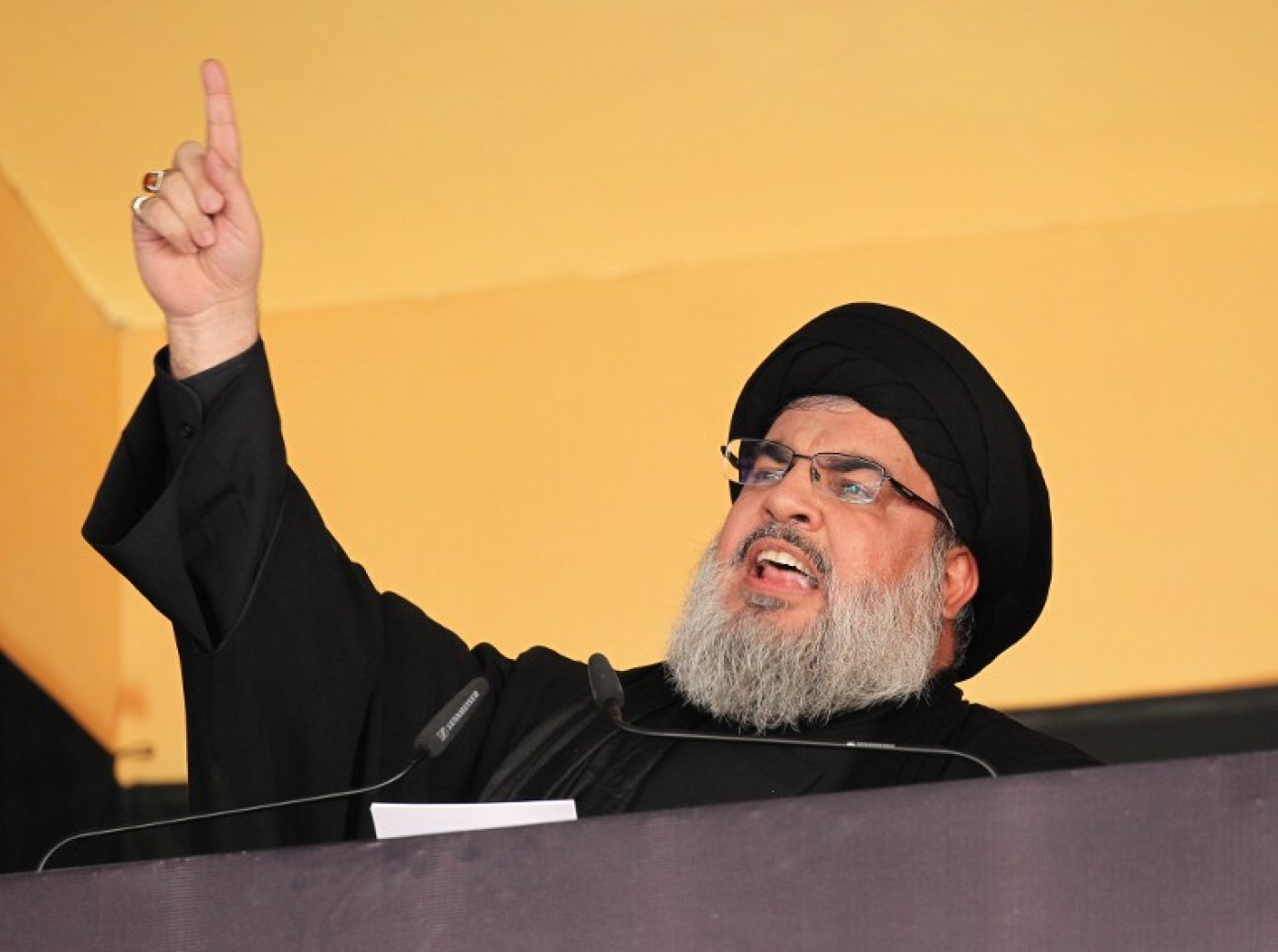 Lebanon's Hezbollah leader Sayyed Hassan Nasrallah attacked Saudi Arabia for its intervention in Yemen and Bahrain  during a televised speech on Saturday.

During his speech in Beirut on Ashura, the day on which Shia Muslims commemorate the death of the Prophet Muhammed's grandson, Nasrallah condemned what he termed Saudi-US aggression in Yemen and listed the kingdom's leadership alongside traditional enemies Israel and the US.

"On this day, we renew our condemnation of Saudi and American aggression in Yemen," Nasrallah said to a large crowd of supporters.

The Saudi-Iranian rivalry is playing out in Yemen, where Saudi Arabia is leading a military intervention to try to restore President Abd Rabbuh Mansour Hadi's government, at present in exile in Riyadh, and fend off what it sees as creeping Iranian influence.

The crisis in Yemen has been escalating for several months amid failed attempts to bring rival parties to the negotiating table.

The UN special envoy for Yemen announced on Friday that he would begin working immediately with the government and Shia Houthi leaders who are opposed to Hadi to determine an agenda and date for peace talks. He also warned that a "catastrophic" humanitarian crisis loomed.

On 22 October, the International Committee of the Red Cross said battles in Taiz, Yemen's third-largest city and which remains in the hands of forces allied with President Hadi, were blocking the supply of essentials to the city.

Intensifying fighting in Taiz has plunged the city into a desperate situation, with hospitals closed and acute shortages of medicines, food, water and fuel, the Red Cross said.

Hezbollah acts as an important player in other struggles playing out between the Sunni-led Saudi Arabia and the Shia government of Iran.

Backed by Iranian forces and Russian air strikes, Hezbollah is taking part in a ground offensive in Syria to support President Bashar al-Assad and his forces against rebel groups.

Nasrallah in his Ashura day speech went on to condemn what he described as Saudi aggression against Bahraini citizens "revolting against oppression and fighting for their freedom and dignity".

Sunni-ruled Bahrain has a significant Shia population, which sets it apart from most of the Gulf countries. Its 2011 uprisings, however, were a broad, national protest movement calling for democracy and human rights.

Nasrallah further criticised Saudi Arabia for "neglect" and its "failure to protect pilgrims" against what he described as the "Mina massacre".

At least 2,432 people were killed on 24 September when Hajj pilgrims were crushed to death at a crossroads in Mina, inside Mecca.