On hold for a decade, Palestinians await new 3G network

It took 10 years for Israel to agree to a Palestinian 3G service. But a deal signed in November should bring services into the 21st century next year 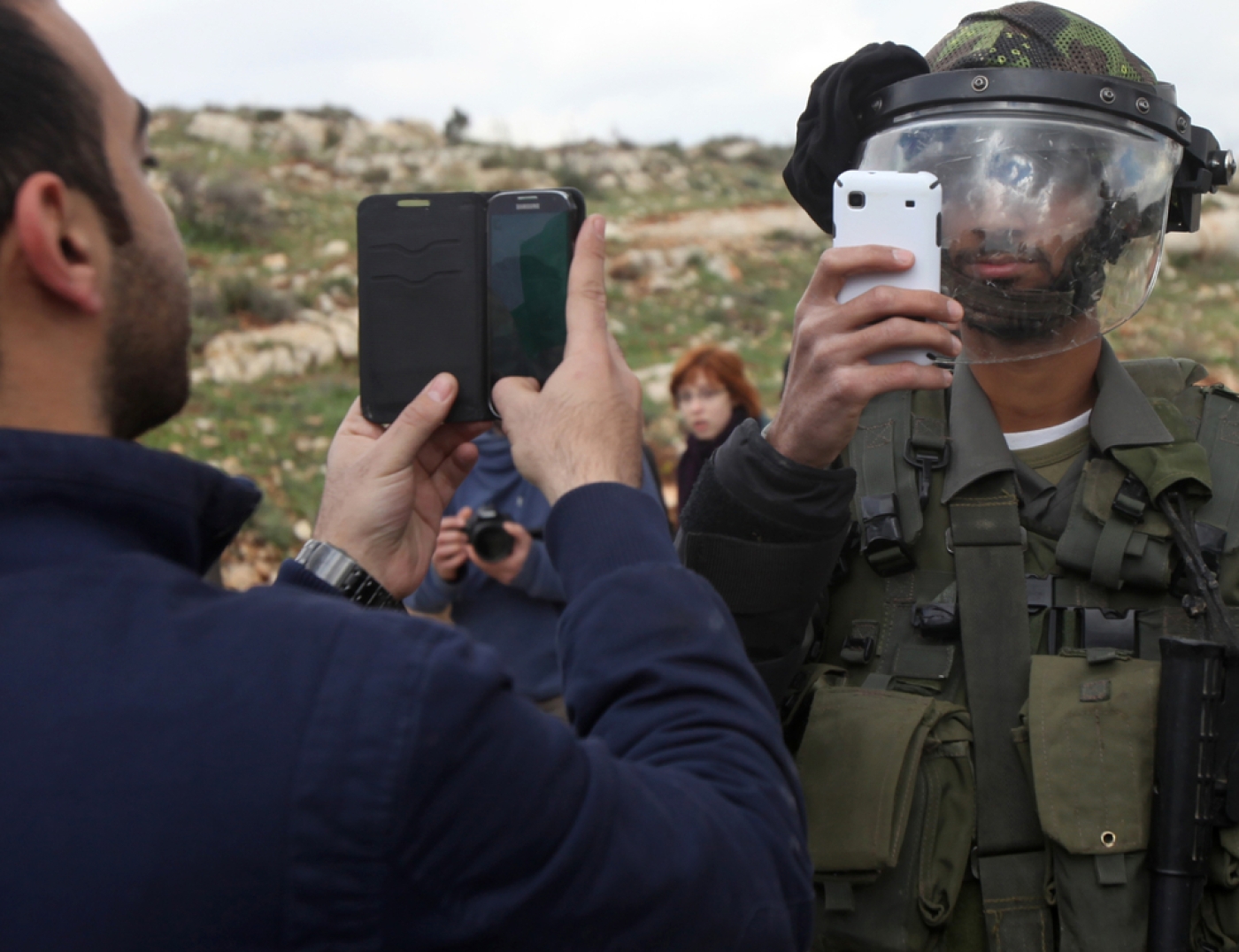 Phone technology is changing at a faster pace than ever. But not so in occupied the Palestinian territories.

While the rest of the world was been whizzing along on fast "3G" networks, Palestinians have for the last 10 years crawled on antiquated "2G" - a technology dating back to the 1990s.

For 10 years, Israel refused requests by the Palestinian Authority, on the grounds of "security", to allow the creation of 3G networks.

But that will soon change thanks to the signing of an agreement with Israel in November to bring Palestinian services into the 21st century.

"The Israeli-Palestinian Agreement to facilitate cellular phone operations is a major landmark in improving relations between the parties and will no doubt lead to the establishment of a modern and reliable telecommunication network for the Palestinian people,” said the International Telecommunication Union (ITU) Secretary-General Houlin Zhao.

The Palestinian 3G network will be used exclusively by Palestinians, while another will allow users to cross from Palestinian territories to Israel without loss of coverage. But the PA is concerned that illegal Israeli settlements could use the same frequencies as the exclusive network, which could create interference.

“Beit-El [a settlement] is near Ramallah, so if they use shared frequencies in Beit-El we will have problems in Ramallah. To implement this kind of principle is very very hard. To see an Israeli company provide such kind of service inside Palestinian territories, for sure we will have interference,” said Suleiman Zuhairi, the deputy minister of the PA's telecoms ministry.

Amman Aker, the chief executive of PalTel Group and Jawwal, the first private cellular operator in Palestine, is more optimistic on this point.

This sharing agreement between Palestinians and Israelis operators should be signed by early 2016.

Another problem could occur during the deployment of infrastructure in the Palestinian territories, especially in Gaza and in Area C of the West Bank.

But for Amman Aker, “Gaza is a unique case […] our experience is that dealing with logistics in Gaza is really difficult…That is why giving a different date on Gaza would be subject to the clearing procedure of Israeli authorities.”

So in fact, it seems likely that there will be a delay to 3G access in Gaza.

Economically, the arrival of 3G should give a significant boost to the Palestinian economy. According to an al-Shabaka report, it is estimated that Palestinian operators lose between $80 and $100 million in annual revenue as a result of the lack of 3G services.

This is mostly because many Palestinians have subscribed to one of the five  Israeli companies operating in West Bank and Gaza which already provide 3G for settlers. Palestinian mobile operators plan to invest $150 million for the upgrade from 2G.

Akker told MEE that 3G services should be implemented fully by mid-2016 in the West Bank and a few months later in Gaza. The time of delivery of the 3G service is very important, he said.

But Yahya Al-Salqan, CEO of Jaffa.net and chairman of the Palestinian IT Association, said that any more delays would seriously set back progress.

“If it is delayed for a further two years, by which time most people will be talking about 5G, probably it will be very difficult as an investment from the operators to buy those outdated technologies,” he said. 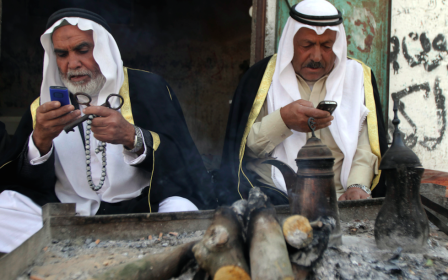 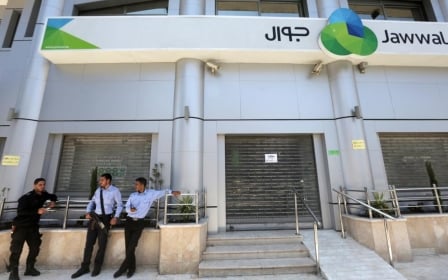 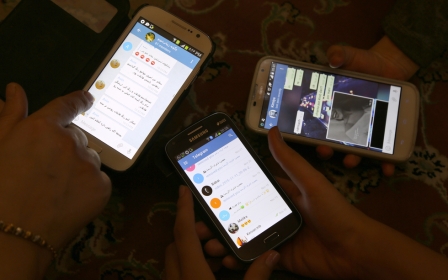