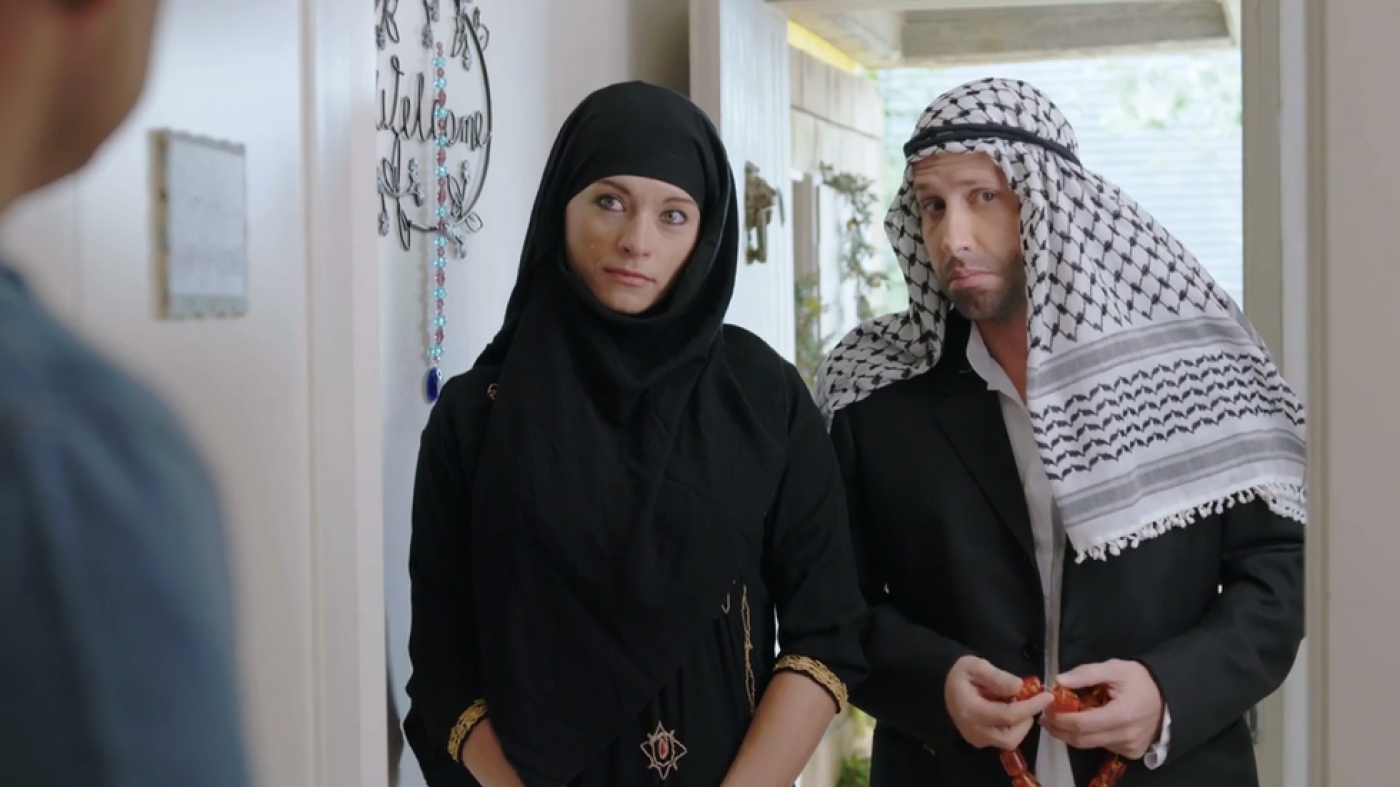 The Israeli foreign ministry has sparked mass criticism on social media after releasing a satirical video that implied Palestinians invaded the Middle East and came after the Jews.

The video, titled “Welcome to the home of the Jewish people” follows a Jewish couple, Jacob and Rachel, as their modern home called the “Land of Israel” is invaded by various groups of people including the Assyrians, Babylonians, Greeks, Arabs, Crusaders, the British empire and – finally – the Palestinians.

The video, which is in English rather than Arabic or Hebrew, has been referred to as “a short history of the Jewish people” by Israeli diplomats.

Many have taken to social media to criticise the Israeli government for attempting to rewrite the history of the country, as well as for the racial stereotypes it deploys throughout the video.

Criticism has come from far and wide, including from Israelis themselves.

'As racist as it gets'

Many social media users accused the Israeli government of racism, while some raised the question of the "whitewashing" of Jews themselves. Israel has long been criticised for its preferential treatment of European Jews over Arab and African Jews.

Others offered suggestions for what they believe the script of the video should have been. This video follows the news that Israel has approved the construction of 98 settler homes in the occupied West Bank and an industrial zone near the Palestinian political capital, Ramallah.