More fintech means more people and companies will use banking services, which would supercharge region's economies 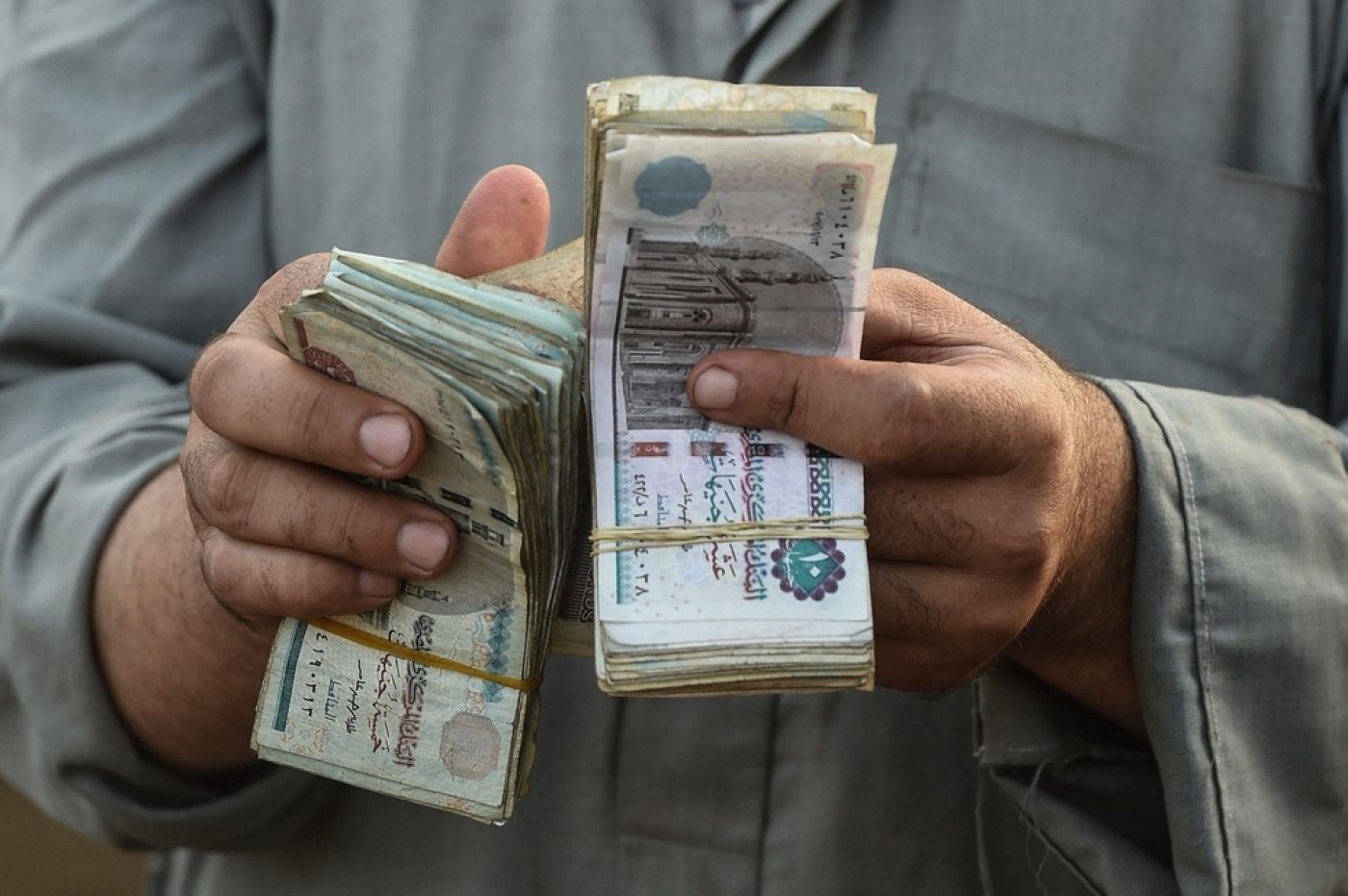 A lack of access to banking is hampering the Middle East and North Africa.

Access to such services in the region lags the world, which, in turn, is holding back economic growth, according to new research.

The better news is that there is plenty of untapped potential to unleash, particularly through the use of fintech, or financial technology. In other words, the problem is fixable.

That's because the increasing use of fintech, banking, and economic growth are all inextricably linked. More fintech will mean more people and companies will use banking services. In turn that will supercharge the region's economies.

IIF pegs the potential economic gains at as much as an additional one-percent growth per year on average. That would be a significant step up from recently projected growth rates across the region.

"For decades regional banks have made a healthy profit of simply recycling oil rents – the whole idea of building a mass consumer base is relatively new," said Marcus Chenevix, a Middle East and North Africa analyst at London-based financial firm TS Lombard.

Put another way, easy money from oil revenues provided no incentive for bankers to expand their services beyond already well-heeled individuals or large corporations.

That fact shows in the data. The region is significantly behind the rest of the world in so-called financial inclusion metrics. Such measures show what portion of the population is integrated into the banking system.

"Well under half of the adult population in MENA has an account with a financial institution, compared to more than 60 percent in developing and emerging economies overall; among women, the figure is only 35 percent," the IIF report says.

Note that there is wide variation in the level of financial inclusion across the region, with those countries in the Gulf Cooperation Council (GCC) scoring relatively high on the measures, the IIF report says.

The wider region's adoption of fintech has also been weak, according to a separate companion report from IIF.

One critical shortfall in financial inclusion is the lack of available funding for small and medium-sized enterprises (SMEs.)

More than three in 10 SMEs in the region said major difficulties in accessing financing was constraining their growth, according to IIF. Put simply, SMEs are disadvantaged, which creates some broader problems.

"SMEs in the region have less access to capital," says Garbis Iradian, chief MENA economist at IIF. "We did some empirical studies for emerging economies which show that SMEs that have access to bank financing grow faster."

That's something that the oil-rich countries will increasingly need as the rest of the world cuts back on its imports of energy.

"For oil exporting countries, most economic activity came from the public sector and large private enterprises," he says. "In the future, these countries will need to rely more on the SMEs for growth."

Regardless of whether a country exports oil, SMEs are typically the engine of job creation in any economy, Iradian says.

The matter raises a thorny issue in the region – overall it lacks jobs. Unemployment, particularly among the young, in the Middle East is higher than in any other region, according to IIF.

Egypt's unemployment rate, for instance, is far from atypical and currently stands at 9.9 percent, according to data collated by the Trading Economics website.

The good news is that if banks and similar institutions aggressively marketed their services to a broader customer base, then the economies could boom. The same effect could come from more adoption of fintech such as mobile banking.

"Fintech will boost e-commerce and benefit from its growth – electronic payment solutions are expected to grow rapidly with high mobile and internet penetration, and growing smartphone adoption," the IIF fintech report states.

Growth in the region averaged 1.8 percent in 2017, according to a January report from the World Bank.

That relatively modest growth came despite the doubling in oil prices from a low of $26 a barrel in early 2016 to around $58 recently. Historically, the region's economic fortunes have been closely tied to the strength of the oil market.

If financial inclusion increased then annual growth rates could accelerate by more than half, the IIF report suggests.

It indicates that inflation-adjusted growth could increase by as much as one percent a year across the region. That would turn a 1.8 percent average into 2.8 percent growth.

Still, she says the region has different cultural practices, which mean that what works for banks in say Atlanta, Georgia, might not be appropriate for Cairo.

"There needs to be an understanding of how business is conducted, so it can't be a cookie cutter approach to banking," she says.

A much larger part of how business gets done is through trust than would be the case in say, the United States.

"Trust is pretty much derived through personal interaction," says Randall Peterson, academic director at the leadership Institute at the UK's London Business School. Business is done a lot through family connections, too.

Peterson says there is frequently a lack of trust in the local banks versus foreign-owned ones. "That's why even though the regional infrastructure has been fixed, you don't see an increase in the number of banked people as you see in say, China," he said.

But that also means that there is a potentially big opportunity for trusted foreign banks to fill the gap by making more financial-services offerings. 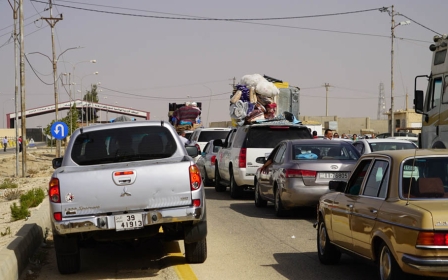