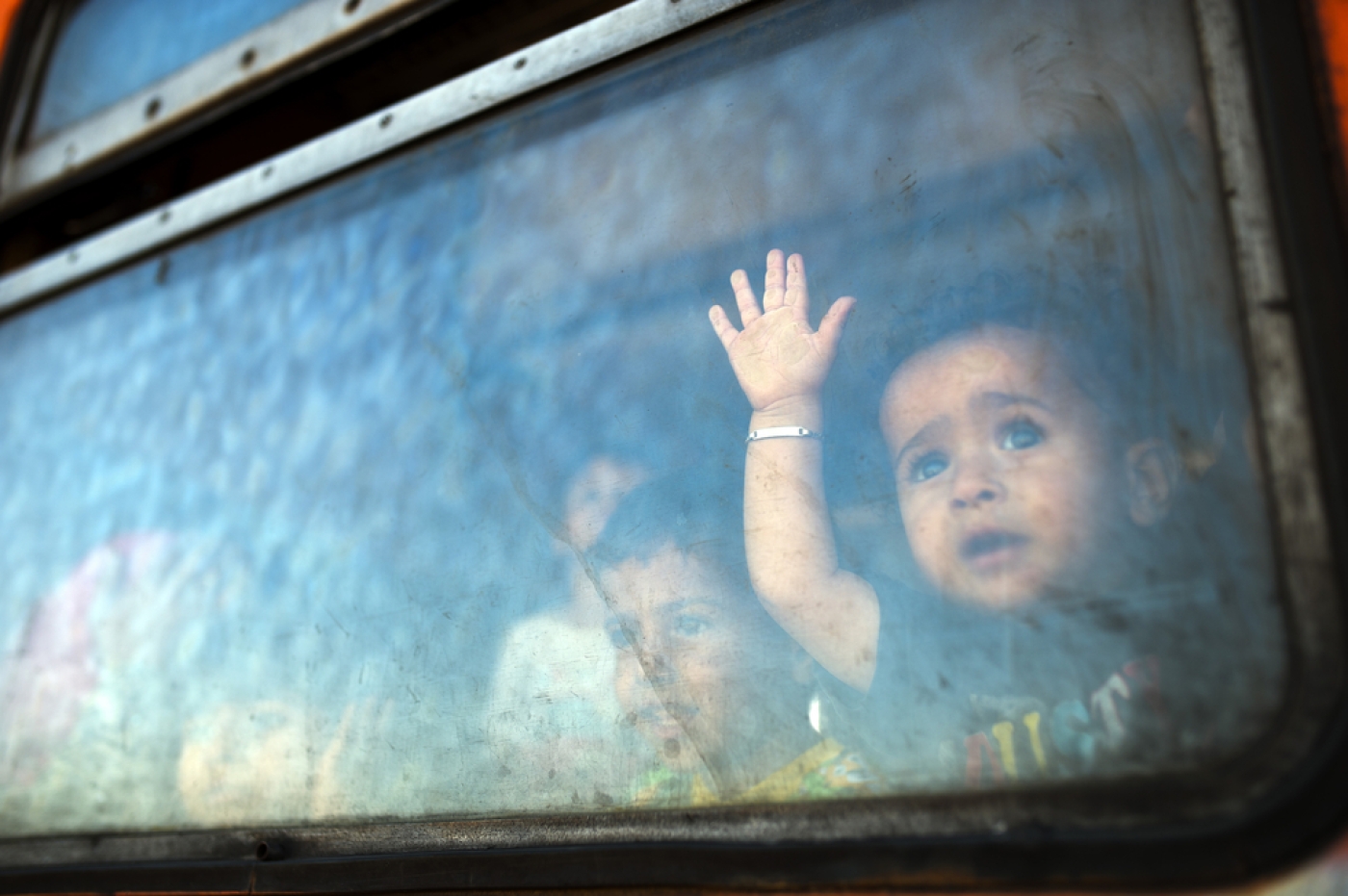 A video posted to Facebook on Tuesday showed Germans welcoming Syrian refugees to their country by cheering, waving, and offering flowers.

The 30-second clip is shot by a Syrian on a coach arriving in Oer Erkenschwick, a tiny German town north of Dortmund.

Germany announced this week that it had eased rules on Syrian refugees and will allow all who arrive to remain in the country.

According to the UN at least 230,000 people have been killed in Syria's brutal civil war, although the actual death toll is believed to be higher. More than 6.5 million people out of a population of 22 million have also been displaced by the conflict. 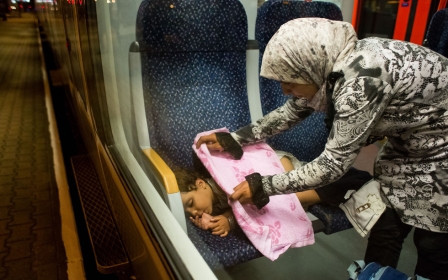 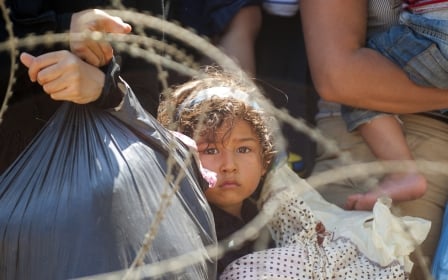 Journey To Europe
One man's journey to Europe: Syria’s Givara heads north through the Balkans