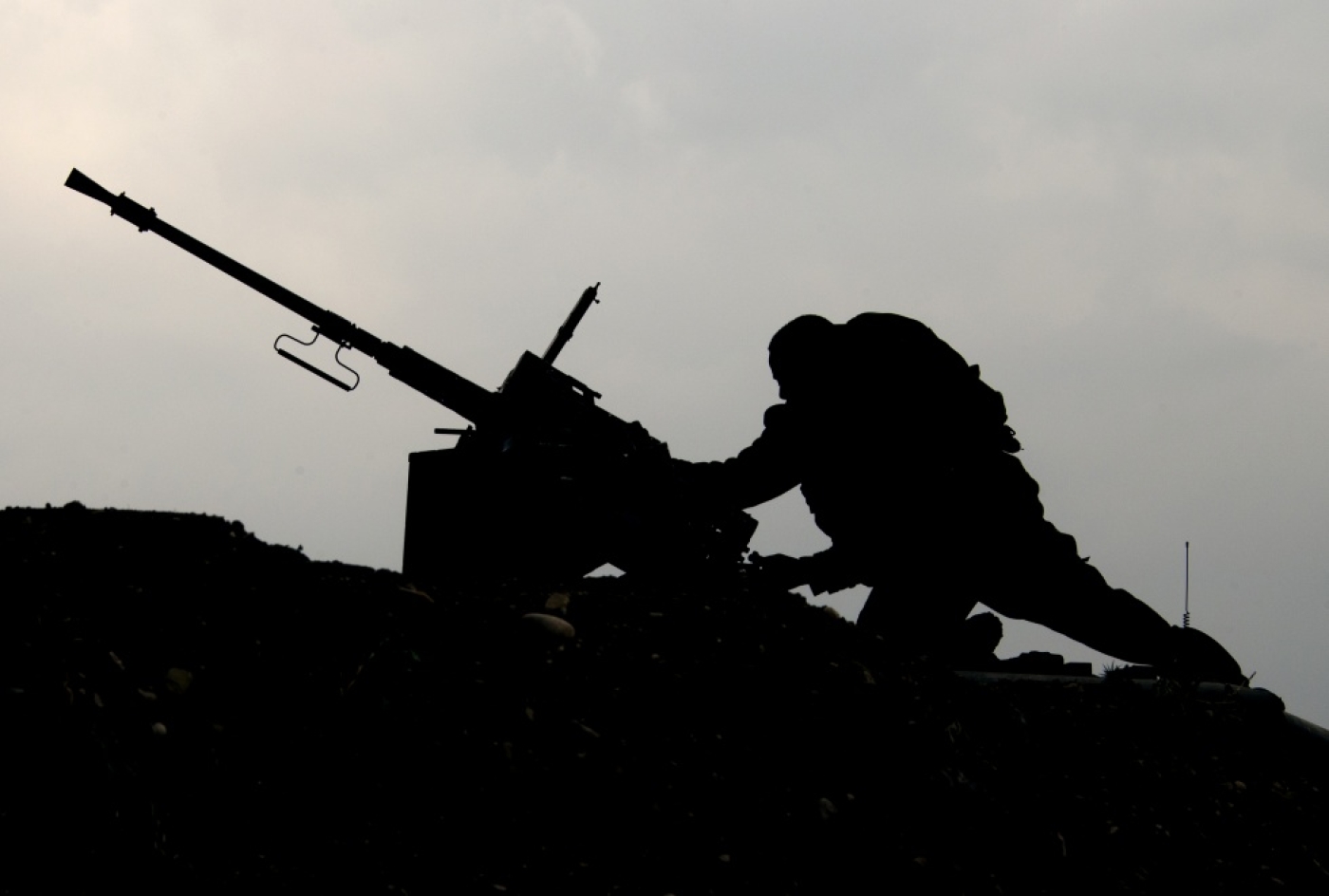 Israel must stop shooting at Palestinian civilians in the Gaza Strip, Human Rights Watch said Friday, noting four have been killed near the border fence since the beginning of 2014.

A report by the New York-based watchdog cited UN data which also said more than 60 civilians were wounded by Israeli gunfire near the perimeter fence of the Palestinian enclave.

It focused on seven incidents between January 2 and March 1, in which the four were killed and five others wounded, "none of whom posed a threat to the soldiers or others".

HRW noted that "Palestinians living in the densely inhabited Gaza Strip use land near the fence with Israel for agriculture, collecting rubble, scrap metal, and other reusable materials, and recreation."

"Month after month, Israeli forces have wounded and killed unarmed Palestinians who did nothing but cross an invisible, shifting line that Israel has drawn inside Gaza's perimeter," said Sarah Leah Whitson, HRW's Middle East director.

Lieutenant Colonel Peter Lerner, a spokesman for the Israeli army, did not challenge the facts but slammed the report which he said "completely ignored the reality of the state of conflict we have with Gaza, the perimeter with which is a springboard for terrorism from the Strip".

"The statement ridicules human rights. This week alone we've had numerous attacks emerging from the immediate perimeter of the fence," he said.

"They don't magically arrive there," Lerner said of the perpetrators.

He also referred to "terror tunnels" from Gaza and projectiles fired at southern Israel.

The military spokesman said "the 100-metre (yard) limit" from the border fence, which was agreed upon under the terms reached after an eight-day confrontation between Israel and Hamas in November 2012, was "known and widespread".

"People approaching the fence are putting themselves at risk," Lerner added, noting the army fires warning shots before aiming at people.

HRW maintained in its report: "While firing warning shots may reduce the likelihood of shooting a civilian, a failure to heed warning shots does not turn a civilian into a lawful military target."

"The Israeli military has issued directives prohibiting any Palestinian presence on land within Gaza abutting the territory’s perimeter fence, currently up to 300 meters from the fence, but Israeli forces have frequently shot at Palestinians beyond that distance," said in its statement.

"The United Nations Office for the Coordination of Humanitarian Affairs estimates that Israeli forces’ use of live ammunition has placed up to 35 percent of Gaza’s agricultural land off-limits to farmers," it added.