Saleh al-Shehi, described by Jamal Khashoggi as a friend, reportedly died shortly after his release from prison 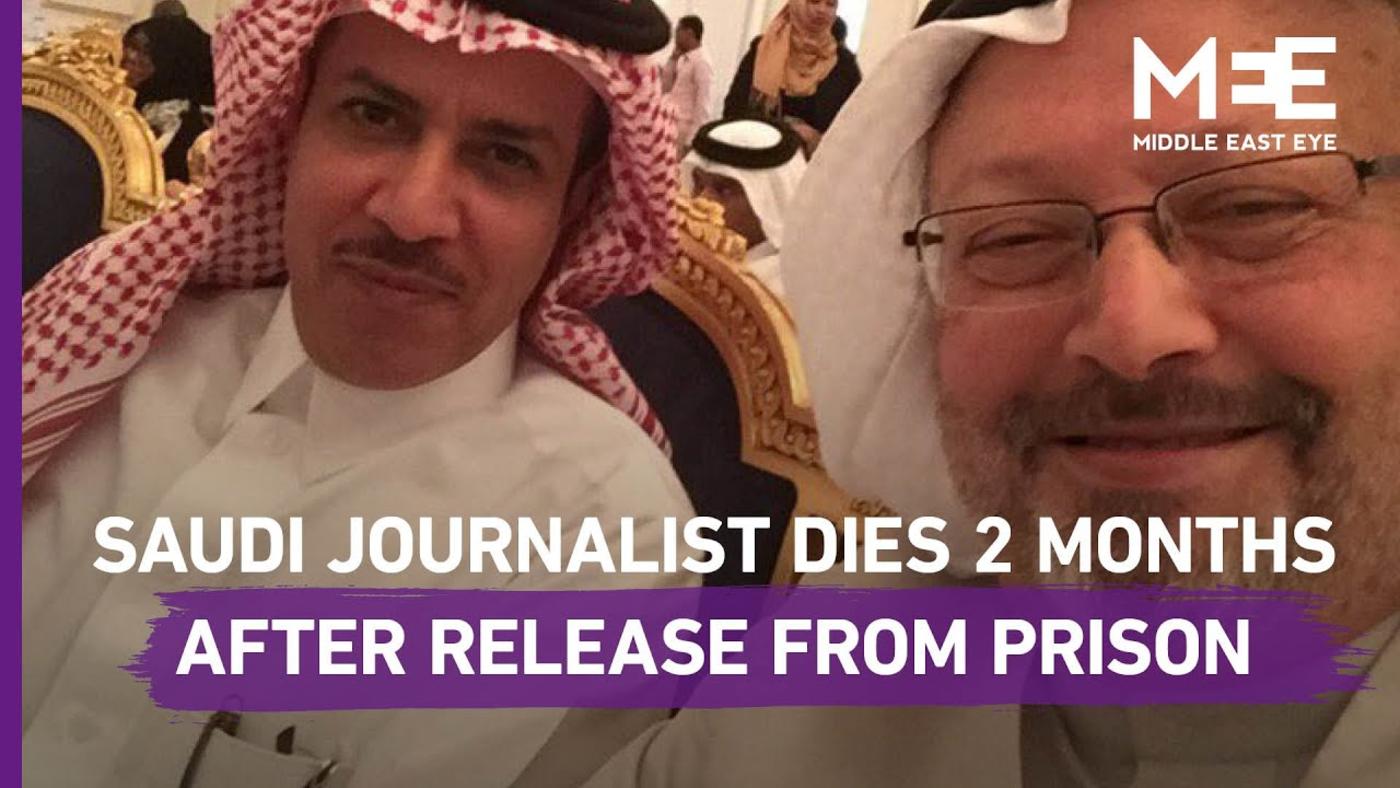 Human rights defenders have called for an investigation into the reported death of Saudi journalist Saleh al-Shehi, who was released in May after spending two years in prison.

In a statement on Sunday evening, Saudi monitoring group Prisoners of Conscience said Shehi had passed away following a "serious deterioration in his health" since his release.

Shehi was a columnist for the newspaper al-Watan and frequently criticised the government's economic policies, corruption and the treatment of migrant workers.

'We call for an impartial, prompt, thorough, independent and effective investigation into his death'

He was sentenced to five years in prison in February 2018 for “insulting the royal court” following a TV series in which he slammed widespread corruption in the country.

It is not known why his release came early. Saudi authorities have released some prisoners over coronavirus concerns, though never publically political ones.

"We call for an impartial, prompt, thorough, independent and effective investigation into his death," it said.

His original imprisonment was criticised by other Saudi journalists, including Washington Post and Middle East Eye columnist Jamal Khashoggi, who would later that year be killed in the Saudi consulate in Istanbul.

In his last column for the Washington Post, Khashoggi described Shehi as a "dear friend" who had run afoul of the "Saudi establishment".

In a tweet on Sunday evening, Abdullah al-Odeh - son of imprisoned Saudi cleric Salman al-Odeh - described Shehi's death as just the latest tragedy in a line of deaths of prominent dissident Saudi journalists, including Khashoggi and Abdullah Hamid.

"May God have mercy on Saleh al-Shehi who died today... after being released from prison," he wrote.

'We want to know his health condition when he was released from prison. And the reasons that allowed him to get out of prison. This ambiguity is not in anyone's interest'

Writer and activist Abdullah Hamid died in April in prison, where he was serving an 11-year sentence on charges including “undermining national unity, disobeying the ruler, and questioning the integrity of officials”.

Alia al-Hathloul, sister of imprisoned women's rights activist Loujain al-Hathloul, said there was "ambiguity" in both Shehi's death and the reasons for his release from prison.

"We want to know his health condition when he was released from prison. And the reasons that allowed him to get out of prison," she tweeted.

"This ambiguity is not in anyone's interest."

Since Crown Prince Mohammed bin Salman rose to prominence in 2016, there has been a severe crackdown on dissidenting Saudi voices, both inside and outside the kingdom.

According to the 2020 World Press Freedom Index, Saudi Arabia ranks 170 out of 180 countries for free expression.