Hundreds protested on Thursday outside a Moroccan court in support of four journalists being tried for publishing content deemed confidential.

The journalists stand accused of publishing in late 2016 excerpts of a parliamentary commission's debates over huge deficit at the national pension fund.

A member of the Democratic Labour Confederation (CDT) is also being prosecuted for providing information on these debates.

"Freedom of expression is a red line," journalists and activists chanted outside the courthouse in the capital Rabat.

Thursday's hearing was adjourned to 8 March as one of the journalists did not appear for trial.

"This trial is quite unique. We're being prosecuted for publishing accurate information," defendant Abdelhak Belachgar said.

"We're being prosecuted according to elements in the penal code relevant to professional secrecy, not according to the press code," the journalist with Akhbar al-Yaoum newspaper said.

A new press code in Morocco since 2016 no longer includes prison sentences, but reporters continue to be tried under the penal code, New York-based rights group Human Rights Watch says.

The head of the national press union, Abdellah Bekkali, said he was worried by the increase in Morocco of legal cases against journalists. 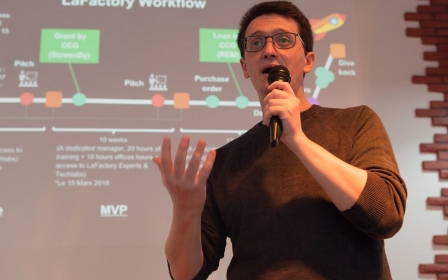 Inside Morocco
Morocco’s entrepreneurs go digital: 'It is like a new world' 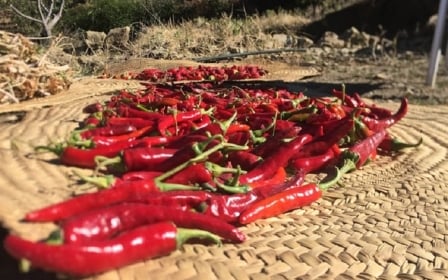 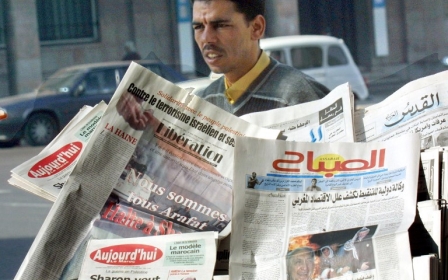