'I want my father home': Family of man detained in Egypt calls on Canada to intervene 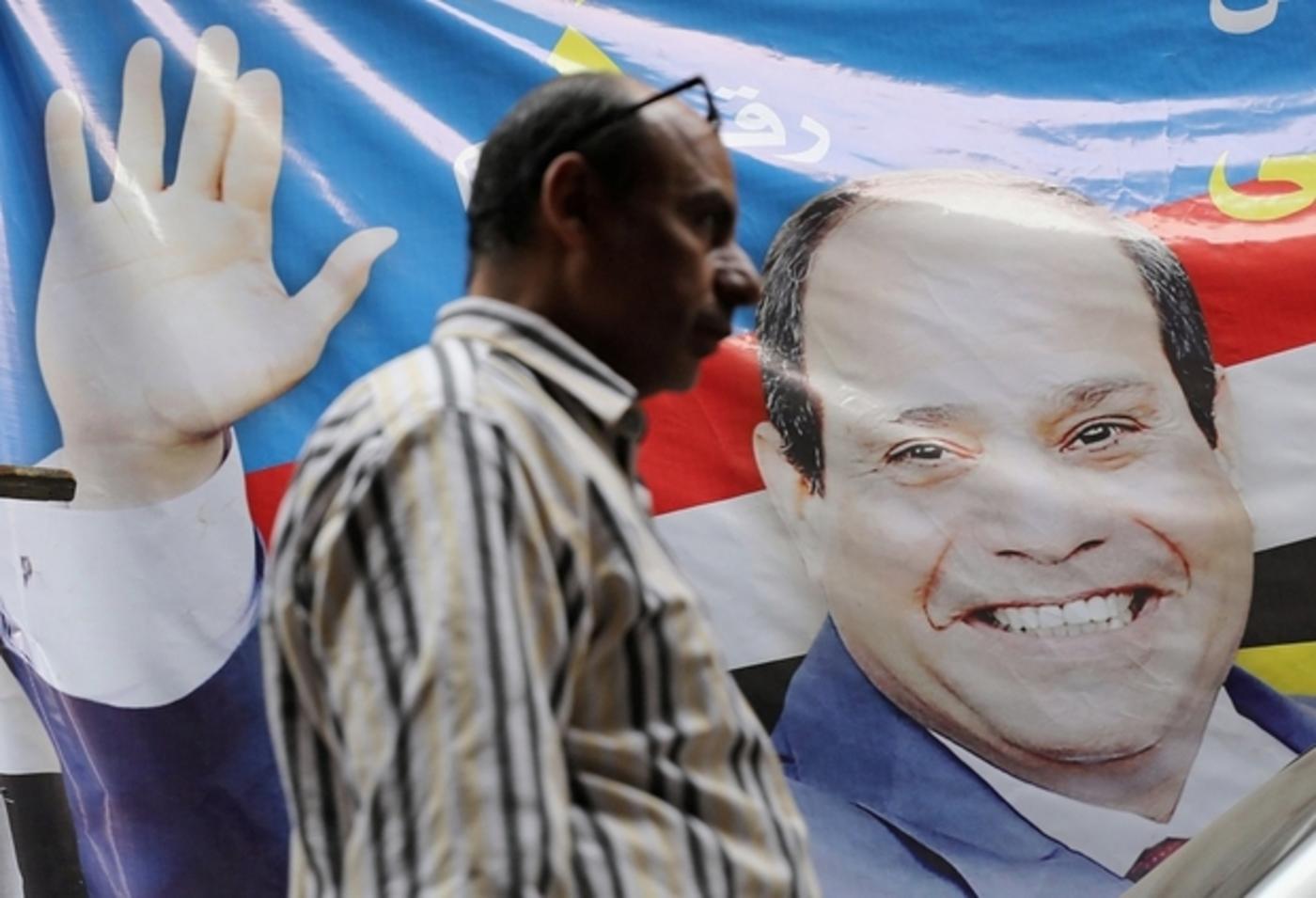 The family of an Egyptian-Canadian man detained in Egypt for almost two weeks has called on the "highest levels" of Canada's government to intervene, saying they fear for the safety of Yasser Ahmed Albaz.

In a news conference on Thursday morning in Ottawa, Albaz's daughter, Amal, said her family has been living a nightmare since 18 February, when Albaz was detained at Cairo International Airport.

"Our lives have turned upside down. Our pain is like a cloud that's constantly hovering over us ... We're all impacted by this storm," she told reporters.

"We need the Canadian government to intervene at the highest levels and bring my father home."

Albaz, a 51-year-old engineer and businessman, was detained at the airport in Cairo as he attempted to return to Canada from a business trip. At first, the Egyptian authorities denied he was in their custody, his family said.

"My father was subjected to enforced disappearance for days," Amal said.

'Our lives have turned upside down. Our pain is like a cloud that's constantly hovering over us'

The family was able to confirm Albaz's whereabouts when he was taken to the Egyptian state security prosecutor's office for questioning on 23 February, they said in a statement earlier this week.

He was interrogated again a few days later, on 26 February.

He now is being held at the notorious Tora prison facility in the capital, and his family says they expect him to be questioned again on Saturday.

"Until this moment, my dad continues to be detained at one of the worst prisons in the world. He is sleeping on a concrete floor, without a blanket," Amal said.

Albaz's family and supporters in Canada also raised concerns on Thursday about the conditions he may be facing in Egyptian detention.

The Egyptian government under President Abdel Fattah el-Sisi has been accused of myriad human rights violations, including the use of torture in order to coerce confessions from detainees.

Human rights groups have described the country's justice system as deeply flawed, pointing to a widespread lack of due process.

On Monday, a Canadian government spokesman told MEE in an email that "consular services are being provided to a Canadian citizen who has been detained in Egypt and to their family".

The spokesman said further details could not be provided in light of Canada's privacy laws.

Ahmed Abdelkader, chairman of the Egyptian Canadian Coalition for Democracy, an advocacy group, said while consular services are important, the Canadian government must escalate its diplomatic pressure on Egypt to secure Albaz's release.

Egypt: Executed prisoners had said they were forced to confess to prosecutor’s killing
Read More »

"[Albaz] is not the first Canadian to be arbitrarily detained by the current Egyptian regime. Despite lessons learned from past cases, we are concerned that Canadian officials don't appear to be treating the case with the urgency that it warrants," Abdelkader said.

Speaking at the news conference on Thursday, he said that to his knowledge, Albaz has not been charged with a crime.

"A Canadian citizen is being arbitrarily held without charge by a brutal regime known for torture and abuse of prisoners," Abdelkader said.

"It is imperative that [Canadian officials] use any leverage they have in these relations [with Egypt] to secure Yasser's release. Every moment's delay increases the risk to Yasser's safety."

That was echoed by Amal, Albaz's daughter.

"We all lost weight, we all can't sleep - but who am I to complain? It's my baba [father] who's truly suffering," she said. 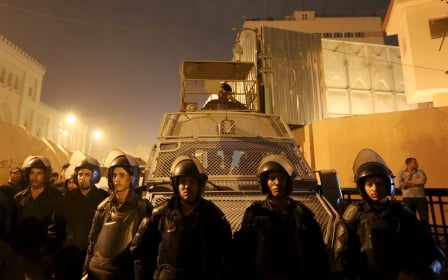