ICC decides against Afghanistan war crimes investigation after US opposition 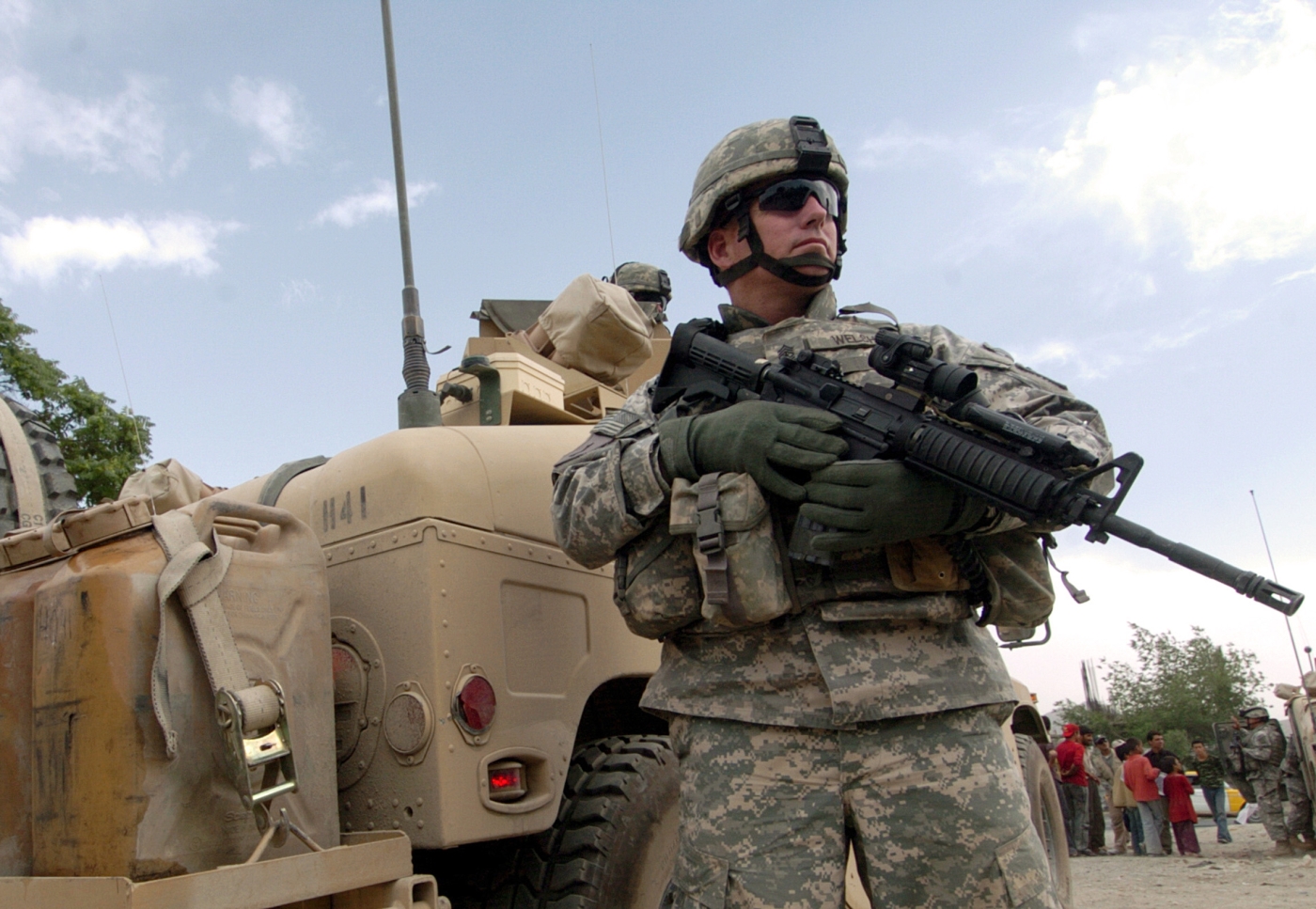 US soldiers patrol the streets of Kabul (AFP)
By
Ian Cobain

The International Criminal Court (ICC) at The Hague has decided against opening a formal investigation into war crimes committed in Afghanistan after the United States made clear that it would never co-operate.

In a decision that is likely to seriously undermine the future stature of the court, it announced that it would not be proceeding – despite believing that war crimes were committed and that they fell within its jurisdiction.

The announcement by the court's Pre-Trial Chamber came a week after the US revoked the entry visa of the senior ICC prosecutor, Fatou Bensouda.

Previously, US National Security Advisor John Bolton had made clear that his government would not only refuse to co-operate, but would seize the assets of Bensouda and her ICC colleagues and even prosecute them in the US criminal courts.

"We will let the ICC die on its own," Bolton said last year. "After all, for all intents and purposes, the ICC is already dead to us."

Human Rights Watch condemned the decision, calling it "a devastating blow for victims who have suffered grave crimes without
redress".

Had the court decided to proceed with a formal investigation, it would have examined the actions of the Taliban and Afghan government as well as the United States.

In a statement, the court said: "The Chamber believes that, notwithstanding the fact all the relevant requirements are met as regards both jurisdiction and admissibility, the current circumstances of the situation in Afghanistan are such as to make the prospects for a successful investigation and prosecution extremely limited.

"Accordingly, it is unlikely that pursuing an investigation would result in meeting the objectives listed by the victims favouring the investigation.

"Thus the Chamber concluded that an investigation into the situation in Afghanistan at this stage would not serve the interests of justice and rejected the Prosecutor's request for authorisation to investigate."

The US has not ratified the Rome Statute, the piece of international law that established the ICC in 2002 in order to prosecute genocide, crimes against humanity, war crimes and crimes of state aggression.

Afghanistan has ratified the statute, however, meaning the court has jurisdiction over crimes committed as a consequence of the war in that country since 1 May 2003.

With this decision, people will lose hope of getting justice and they might take revenge, fuelling conflict in the country

In a preliminary report in 2017, Bensouda said there was a reasonable basis to believe that US forces personnel and CIA officers had been involved in the war crimes of torture and rape, and that the crimes committed at the agency's so-called black sites in countries including Poland, Lithuania and Romania had been "committed with particular cruelty".

The evidence that the CIA and US forces had committed war crimes in Afghanistan includes the 2014 US Senate Intelligence Committee report, which drew upon the CIA's own records to document human rights abuses that the agency committed in a global network of secret prisons; reports by the International Committee of the Red Cross; and findings by the European Court of Human Rights.

In the past, some African observers have accused the court of abandoning the pursuit of global justice in favour of the pursuit only of African leaders, and the failure to investigate the war in Afghanistan may provoke renewed calls for an African Union walkout.

Many African Union countries have expressed support for ousted Sudanese president Omar al-Bashir, who continued to travel widely in Africa and the Middle East despite being the subject of an ICC arrest warrant issued in 2009.

Sima Samar, the chair of Afghanistan's Independent Human Rights Commission, said the decision was a disappointment for victims.

She told the Associated Press that it risked emboldening the perpetrators of crimes in Afghanistan, who were "at least a little fearful" of facing justice.

"With this decision, people will lose hope of getting justice, and they might take revenge, fuelling conflict in the country," she said. 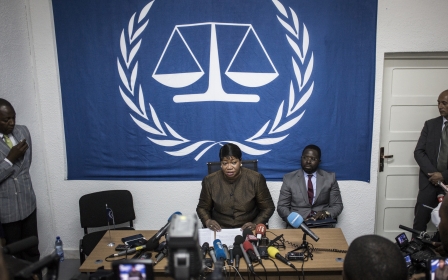 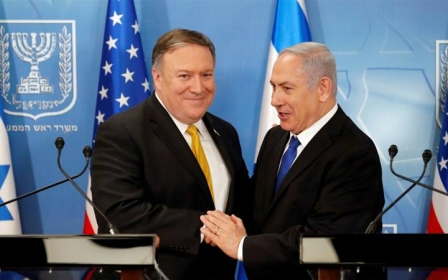 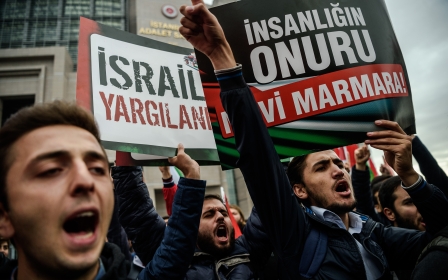