'Global problem': US lawmakers call for envoy to fight Islamophobia 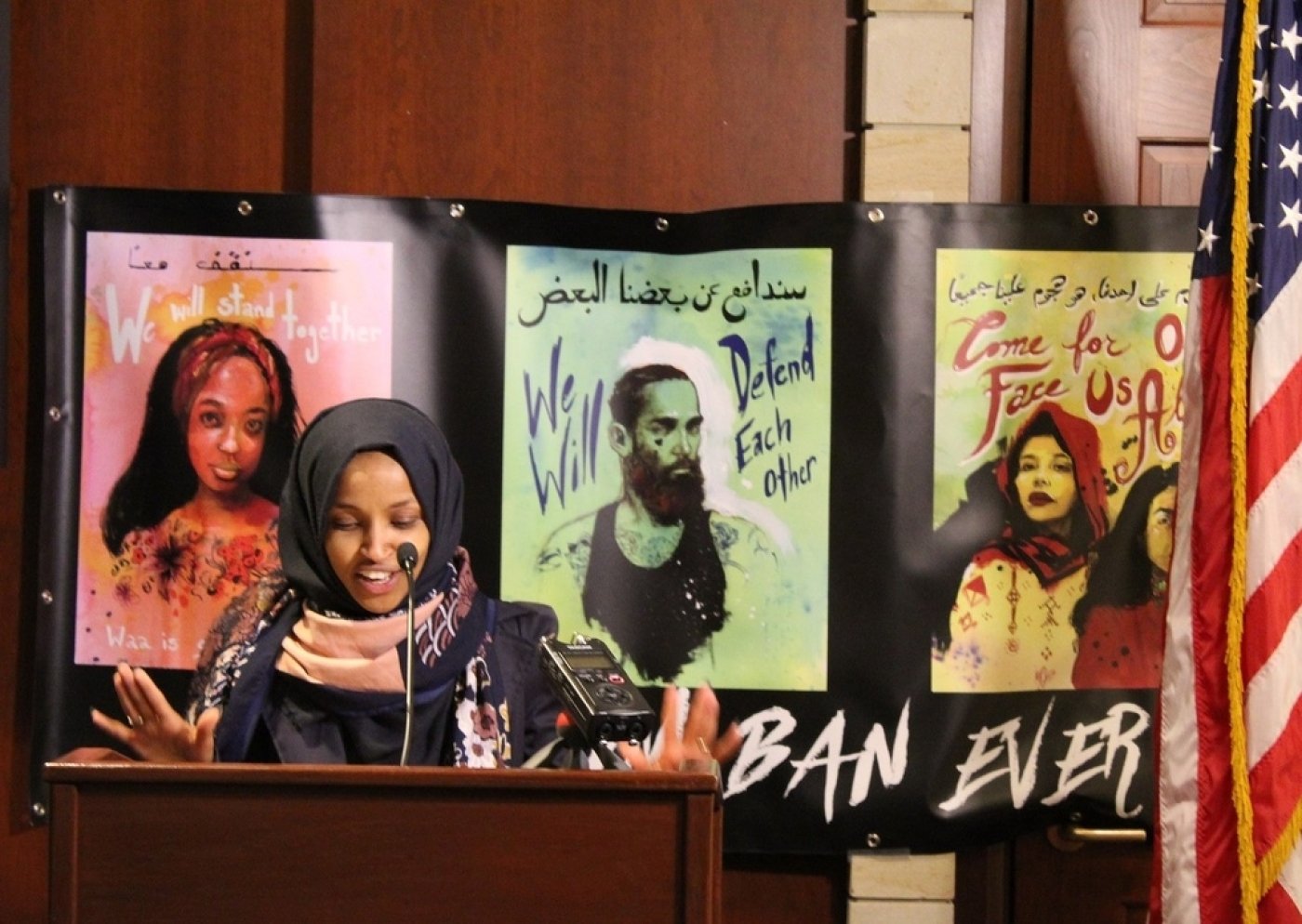 US administration must give the global problem of Islamophobia the attention it deserves, said legislators (MEE/File photo)
By
Ali Harb
in
Washington

US Congresswomen Ilhan Omar and Jan Schakowsky are leading more than two dozen lawmakers in demanding the appointment of a State Department envoy to combat Islamophobia amid a "dramatic increase" in violence and discrimination against Muslims around the world.

In a letter to Secretary of State Antony Blinken on Tuesday, 25 Democrats said Washington should tackle the "genuinely global problem" of anti-Muslim bigotry by creating the office of a special envoy for monitoring and combating Islamophobia.

"It is past time for the United States to stand firmly in favor of religious freedom for all, and to give the global problem of Islamophobia the attention and prioritization it deserves," the lawmakers wrote.

The letter cited the annual report of the US Commission on International Religious Freedom (USCIRF), an independent federal agency, highlighting the "mistreatment and human rights violations" against Muslims around the world.

The 2021 report designated China, India and Burma as "Countries of Particular Concern" for violating the religious freedom of Muslims. It also detailed discriminatory policies against specific Muslim sects, including in Muslim-majority countries.

"In addition to state-sponsored policies of Islamophobia, we have seen a disturbing rise in incidents of Islamophobic violence committed by individuals connected to larger transnational white supremacist networks, including but by no means limited to the mosque shooting in Christchurch, New Zealand in 2019 and the recent murder of a Muslim Canadian family in London, Ontario," the Congress members said in their letter.

A motorist deliberately ran over a Muslim family in London, a town of 380,000 people near the US border, killing four people last month. Canadian leaders labelled the incident a "terrorist attack".

If created, the position of an envoy to combat Islamophobia would be akin to the office of the special envoy to monitor and combat antisemitism, which "develops and implements policies" to help counter antisemitism globally.

"From the ongoing atrocity crimes being committed against Uyghurs in China and the Rohingya in Burma, to the significant restrictions on Muslim populations in India and Sri Lanka, to the stoking of Islamophobia by political actors that is leading to violence in North America and Europe, to the severe human rights violations against certain sects of Muslims in Pakistan and Bahrain, this is a genuinely global problem that the United States should tackle globally," the lawmakers wrote.

CNN first reported on the letter on Tuesday.

The legislators' letter coincides with a report from the Council on American Islamic Relations (CAIR) - set to be released later on Wednesday - documenting an "uptick in anti-Muslim bias incidents" during Israel's military offensive in Gaza in May.

Jewish groups also noted an increase in antisemitic hate crimes during the war.

Robert McCaw, government affairs director at CAIR, stressed the need to push back against both anti-Muslim and anti-Jewish hatred. "The issues of antisemitism and Islamophobia are intertwined," McCaw told MEE. "As right-wing white supremacists continue to target both our communities with not only words but violent attacks, both issues need to be monitored by the US government."

He added that Muslim advocates have been calling for appointing a US envoy on Islamophobia for years, and the letter of congressional support boosts those calls.

"The exchange of ideas between anti-Muslim hate groups and bigots is international, and it needs to be studied, monitored and pushed back against by the Biden administration and every administration afterwards."

At a press conference in Washington on Wednesday, Congresswoman Jacobs, a California Democrat, also stressed the need to combat both Islamophobia and antisemitism.

"We know that Islamophobia and antisemitism are deeply linked. And as a Jewish women woman, I reject efforts to pit these two against each other. None of us are free, unless we are all free," Jacobs said.

"That's why I'm joining my colleagues to call on the Secretary of State to appoint a special envoy for monitoring and combating Islamophobia, just as there's one to combat antisemitism." 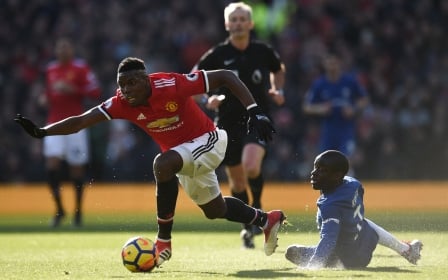