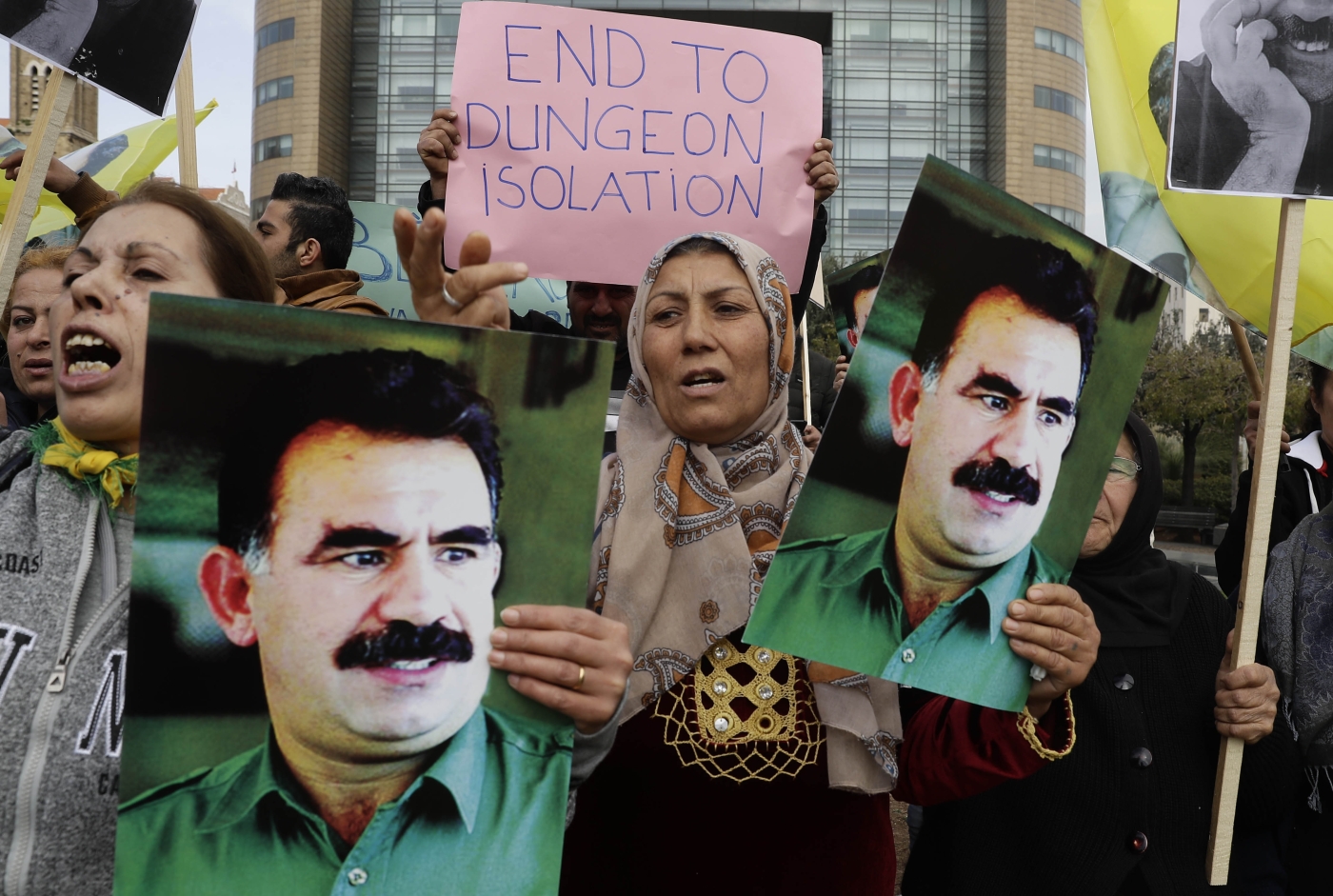 Thousands of activists announced the end of their hunger strikes on Sunday after a call from imprisoned Kurdish leader Abdullah Ocalan issued through his lawyers after a rare visit.

Ocalan, the co-founder of the Kurdistan Workers Party (PKK) who has been in prison on Imrali island since his capture in 1999, issued a letter through his lawyers on Sunday to activists taking part in hunger strikes against his prison treatment.

"I expect the protests, especially of the comrades who have committed themselves to hunger strikes and death fasts, to come to an end," he said.

"I would like to express that your intentions with regards to me have been realised and I present to all of you my deepest affections and gratitude.

"In fact, after this point, I diligently hope and expect you to accompany me with adequate intensity and will power."

Following the announcement, a representative of imprisoned hunger strikers said that they would be heeding Ocalan's call.

"After the call...we are ending our hunger strikes," Deniz Kaya said in a statement, quoted by pro-PKK news agency ANF.

Ocalan was allowed to see his lawyers for the first time in eight years earlier this month.

Previously, he had been kept in what his supporters called "isolation" since 2016, and no statements or visits were allowed. Until the visit on 22 May, he had not met with his lawyers in eight years.

Since 2018, around 3,000 supporters of Ocalan have taken part in hunger strikes in protest at his treatment. The longest-running hunger strike has been by Leyla Guven, an MP for the pro-Kurdish Peoples' Democracy Party (HDP), who first launched her strike on 8 November, 2018.

Before being transported to hospital by ambulance on Sunday, Guven said the hunger strike had achieved its goal.

"But our struggle against isolation and our struggle for social peace will continue in all areas. This struggle must lead to an honourable peace," she said in a written statement.

The HDP said seven people, six in Turkish prisons and one in Germany, had killed themselves in March in protest against Ocalan's isolation.

Guven had been consuming water, vitamins and sugar during the hunger strike.

Ocalan's lawyers said that though the hunger strikes should end, it was necessary to apply pressure to the Turkish government to get them to restart the peace process that originally began in 2013 and collapsed in 2015.

"Our client stated that if talks were not held in the future, it could be protested by a political struggle, but actions such as hunger strikes and death-fasts should be avoided," they said during a news conference on Sunday.

"He [Ocalan] stated that the main thing is a culture of democratic political struggle and that it is more important for the strikers to be physically, spiritually and mentally healthy."

The PKK launched a guerilla war against the Turkish state in 1984 which has since seen more than 40,000 people killed and human rights abuses carried out on all sides. The group's leadership is based in the Qandil mountains in northern Iraq.

Although initially pushing for an independent Kurdish state, Ocalan now claims to support greater autonomy for Kurds within Turkey and the wider region.

Analysts have speculated numerous reasons for the Turkish government allowing Ocalan's access at this time.

Some have suggested that the visit is part of attempts by the ruling Justice and Development Party (AKP) to woo Kurdish voters in Istanbul, ahead of the re-run of mayoral elections in the city on 23 June.

The HDP did not stand a candidate in the original Istanbul election on 31 March, calling instead for a vote for the opposition Republican People's Party (CHP) candidate Ekrem Imamoglu.

Turkey's Justice Minister Abdulhamit Gul on Saturday denied the Ocalan visits were linked to the Istanbul re-run and said it was merely a "judicial" matter.

Others have linked the visits to the conflict in Syria.

Earlier in May, Ocalan called on the US-backed, Kurdish-led Syrian Democratic Forces (SDF) to resolve disputes in Syria without conflict Turkish President Recep Tayyip Erdogan has repeatedly promised to crackdown on the People's Protection Units (YPG) who, as part of the SDF, control much of northern Syria.

Erdogan has accused the YPG of being the Syrian wing of the PKK, although the group has played down the links.

Former Turkish negotiator Ilhami Isik suggested to Middle East Eye earlier this month that Turkey had been holding talks with Ocalan in a bid to resolve the deadlock.

“If you want to convince the PKK leaders in the Qandil mountains, you need Ocalan’s support. He is still the leader," he said. 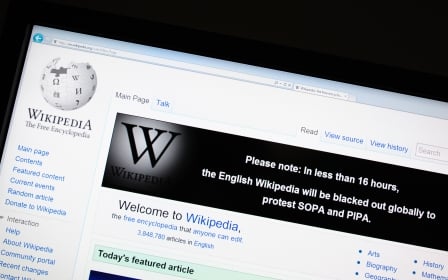