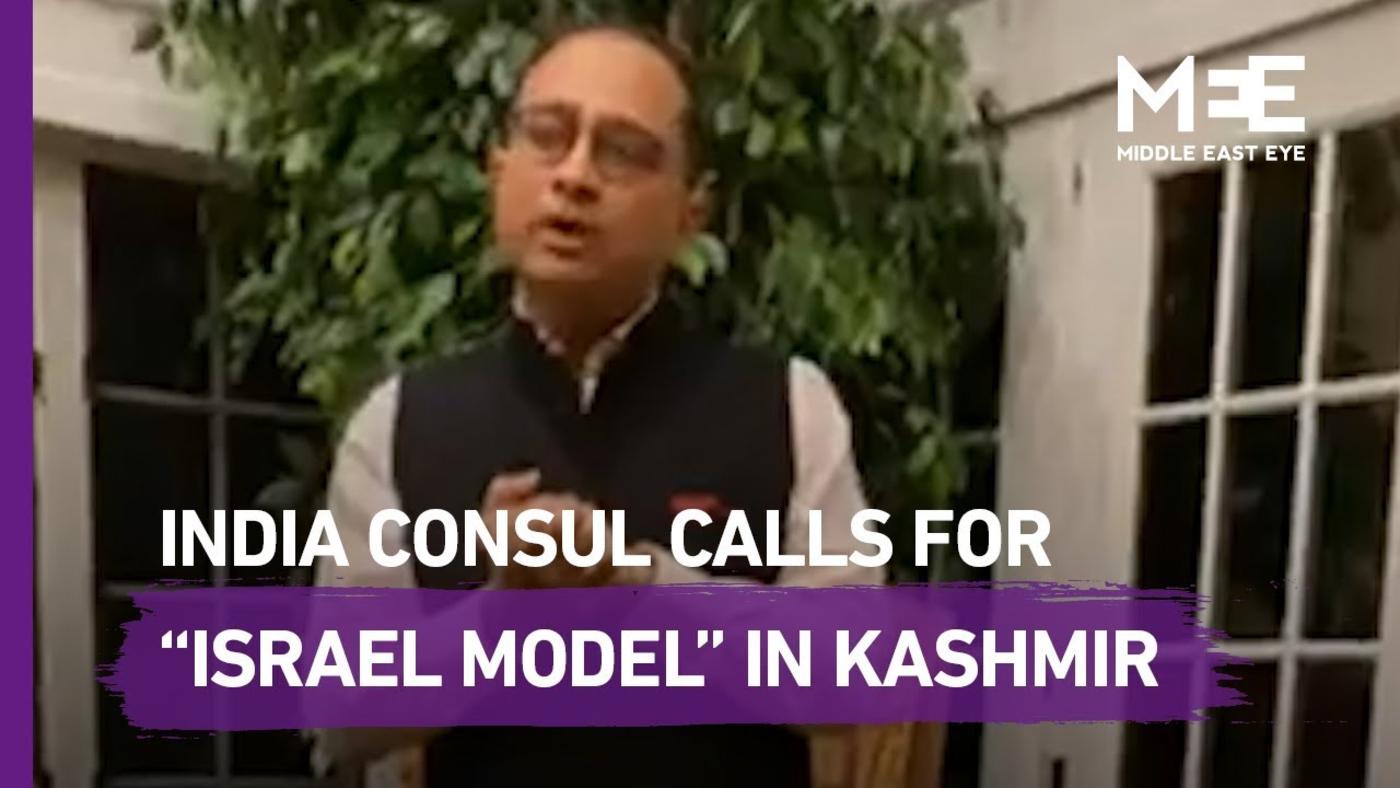 Reacting to a story that first appeared in Middle East Eye, Khan denounced calls by India's US consul-general, Sandeep Chakravorty, for India to build settlements modelled after Israel for the return of the Hindu population to Kashmir.

"[This] shows the fascist mindset of the Indian government's RSS ideology that has continued the siege of Indian Occupied Jammu Kashmir for over 100 days," Khan wrote on Twitter.

"[And] subjecting Kashmiris to the worst violation of their human rights while the powerful countries remain silent because of their trading interests."

Chakravorty made his comments when addressing Kashmiri Hindus, also known as Pandits, during a private gathering on Saturday in New York City.

“I don’t know why we don’t follow it. It has happened in the Middle East. If the Israeli people can do it, we can also do it,” he added.

Shows the fascist mindset of the Indian govt's RSS ideology that has continued the siege of IOJK for over 100 days, subjecting Kashmiris to the worst violation of their human rights while the powerful countries remain silent bec of their trading interests. https://t.co/ESZiaVp563

The BJP-led government has repeatedly vowed for the return of the Hindu minority who left Kashmir during the height of the insurgency against Indian rule in the early 1990s.

Estimates vary, but more than 100,000 Kashmiri Hindus left during the upheaval. According to government figures, 219 Kashmiri Pandits were killed between 1989-2004. More than 70,000 people died during the violence.

Saturday's gathering in New York was one of a number of events held at the behest of India’s right-wing government in its attempt to wrestle back control of the narrative in the face of grassroots mobilisation against its actions in Kashmir.

Earlier this year, Modi took the unprecedented step of revoking Article 370 of the Indian constitution, effectively ending Kashmir's semi-autonomous status, and placing the area's population under a communication blackout.

Modi's action has drawn condemnation from rights groups and prompted two US congressional hearings, where calls were made for foreign delegations and foreign journalists to be allowed into the valley.

Thus far, only a far-right European delegation has been allowed in, while foreign journalists have not been permitted to enter the valley since August. 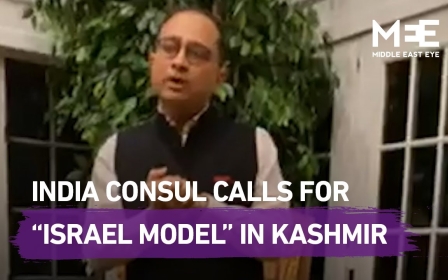 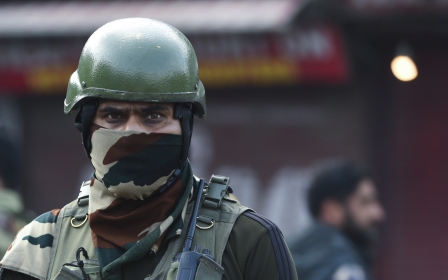 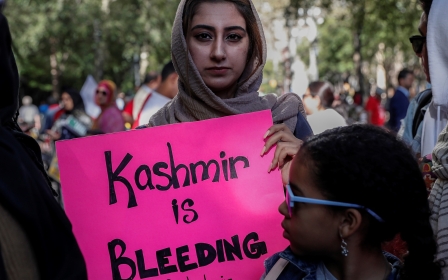