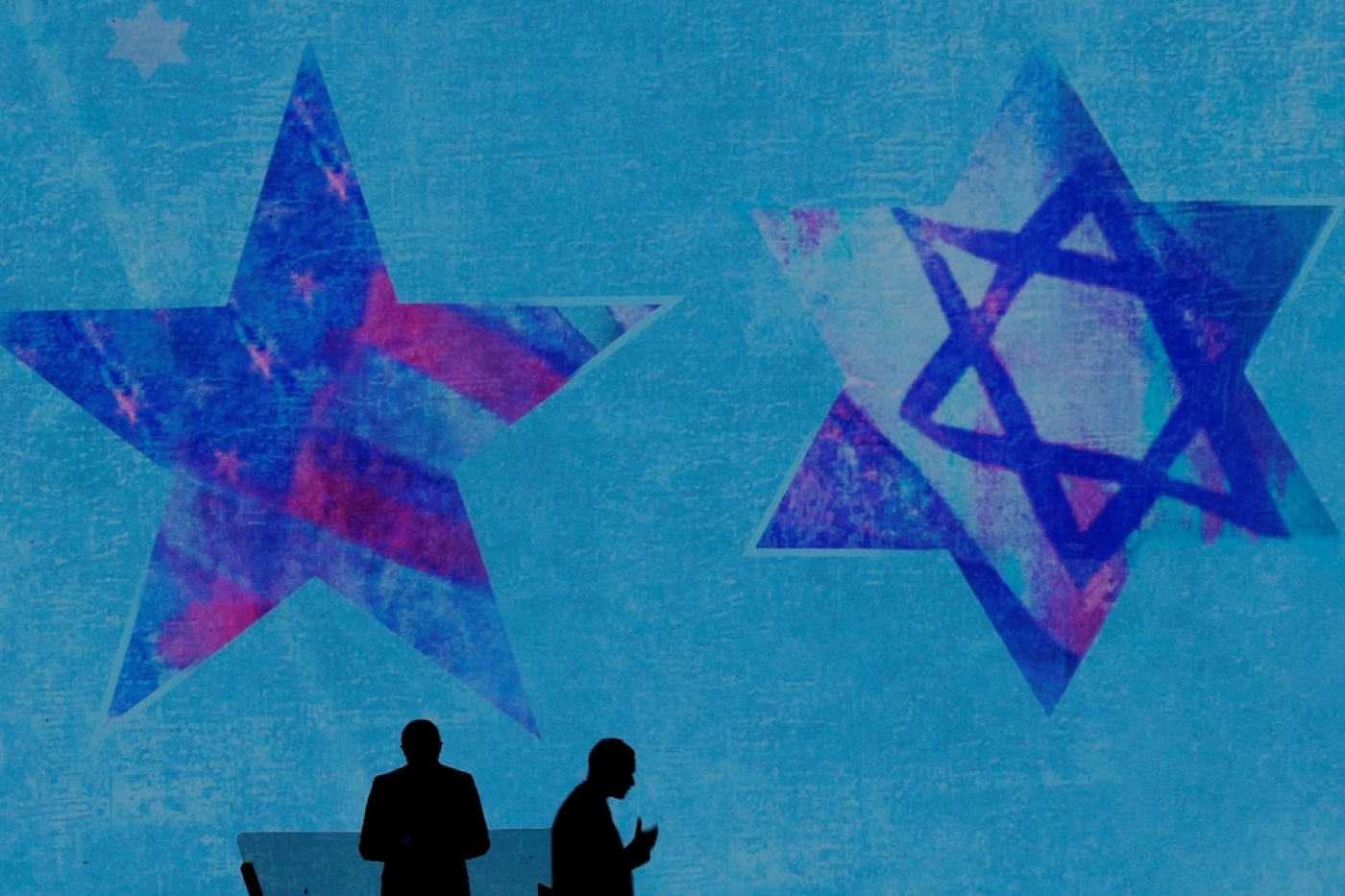 Israeli Prime Minister Benjamin Netanyahu said on Tuesday that his country is an "indispensable ally" to neighbouring Arab countries in their feud with Iran.

"This is true for Egypt and Jordan, Israel's longtime peace partners, but also true of many other Arab countries in the Middle East," he told the annual policy conference of the American Israel Public Affairs Committee (AIPAC).

"In the UAE, I found a country that is tolerant, pluralistic, promoting women in government and the private sector, while committing to fight terrorism and extremism in every form," Greenberg said.

He called for encouraging Saudi Arabia and other Gulf states to pursue a similar path to the UAE.

Netanyahu called the Iran nuclear deal a "threat to the survival of Israel," saying that US President Donald Trump is willing to walk away from the agreement and restore sanctions on Tehran.

Netanyahu said the accord between Tehran and world powers endangers global peace, echoing a statement he gave on Monday after meeting Trump at the White House.

He said the treaty gives Iran a "clear path" towards developing a nuclear arsenal.

The agreement, signed in 2015, between Iran, the US, France, UK, Germany, Russia and China, drastically scales back the Islamic Republic's nuclear programme in exchange for lifting economic sanctions on Tehran.

Sen Chuck Schumer just said that Israel belongs to the Jewish people because the #Torah says so #aipac2018 pic.twitter.com/rZ2pFg6AQw

"The force behind so much of what is bad is this radical tyranny in Tehran," Netanyahu said. "If I have a message for you today, it’s a very simple one. We must stop Iran. We will stop Iran."

The prime minister, who is facing scandals and corruption investigations at home, said Iranian influence is growing in the Middle East. "Darkness is descending on our region," he said.

On Monday, Netanyahu compared Trump to ancient Persian King Cyrus the Great. But less than 24 hours later, he had a different analogy involving ancient Persia.

"Last week we read in the book of Esther about an earlier Persian attempt to exterminate our people. They failed then, they'll fail now," the Israeli leader said.

He said the conflict has not been resolved because "too many Palestinians and too many Arabs" believe that the Europeans gave Palestinian land to the Jews after the Holocaust.

"Of course, we say it's our land, the Torah says it, but they don't believe in the Torah. So that's the reason there is not peace," the Democratic lawmaker said. 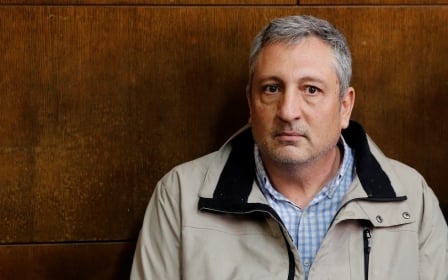