Indyk likely to resign after failure of peace talks

US special envoy for peace process, Martin Indyk is reported to be considering resigning 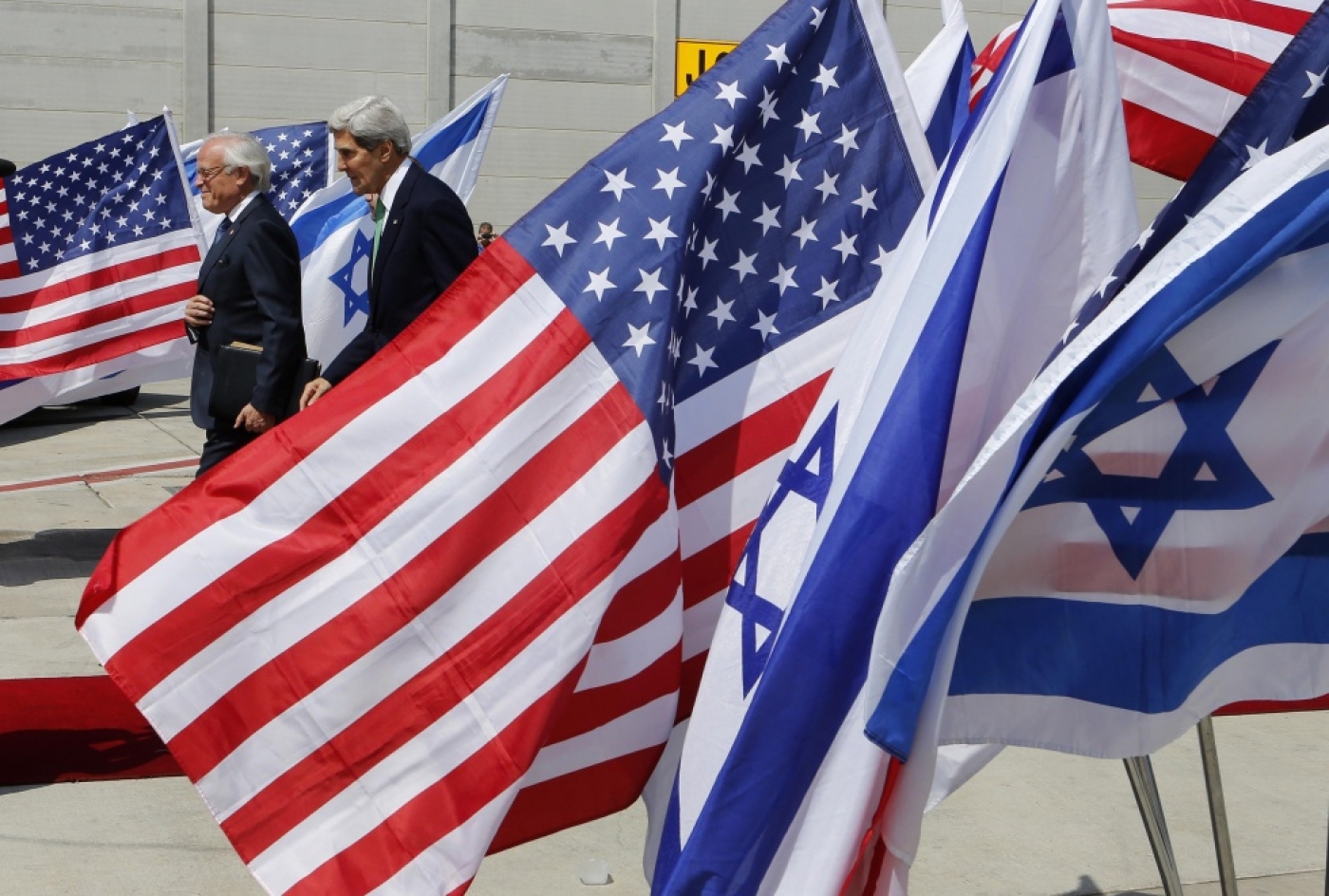 The Israeli paper quoted Israeli officials close to the talks as saying that Indyk had already informed the Brookings Institute, from which he took a leave of absence nine months ago as vice president and director for foreign policy, that he might soon be returning to take up his position.

The Israeli officials, who preferred anonymity, noted that US President Barack Obama might soon suspend the American mediation.

According to the officials, many in Israeli government circles believe that Indyk was the senior American official quoted anonymously in a report published Friday in Israeli daily Yedioth Ahronoth, in which he mainly blamed Israel for the failure of the talks, Haaretz reported.

Haartz also reported that the senior Israeli officials said these statements indicate that Indyk is laying the groundwork for a resignation. Although they said Indyk has not made a final decision, it is believed it will not be possible to renew the talks in the near-future, and the fact that the White House does not want to invest further efforts in the process has reinforced the envoy’s desire to leave his post.

However, some analysts and Palestine advocates have widely questions Indyk's credentials for his post and his ability to act as an honest broker. Indyk has previously worked for the pro-Israeli lobby group AIPAC. He also founded the controversial Washington Institute for Near East Policy (WINEP) in 1985, which has been criticised for being pro-Zionist.

The latest round of peace talks, which resumed in Washington last July after a nearly three-year hiatus, stalled in March after Israel refused to release 26 Palestinian prisoners as earlier pledged. In retaliation, Palestinian President Mahmoud Abbas then formally applied for Palestinian membership in 15 international conventions.

Israel has further announced a series of punitive measures against the Palestinians after Abbas' Fatah movement signed a reconciliation deal with rival Hamas, just as the 29 April deadline for the talks expired.

Indyk, a former US ambassador to Israel, was selected by Secretary of State John Kerry as special envoy for negotiations between Israel and the Palestinian Authority (PA) last July. As the US-sponsored peace process began to falter, Kerry dispatched Indyk to Jerusalem.

On 18 April, he took on the task of speaking to both sides separately. While Kerry reportedly remains keen on giving a final push to the peace talks, Washington seems to be less keen on the idea.

Kerry is expected to return to Washington in coming days after a visit to Africa. Meetings will be held upon his return to assess the Middle East peace process. A decision will also be made as to whether the Americans will release the framework peace deal, they had been discussing with the parties.