Investigation: Why Europe won't impose an arms embargo on Israel 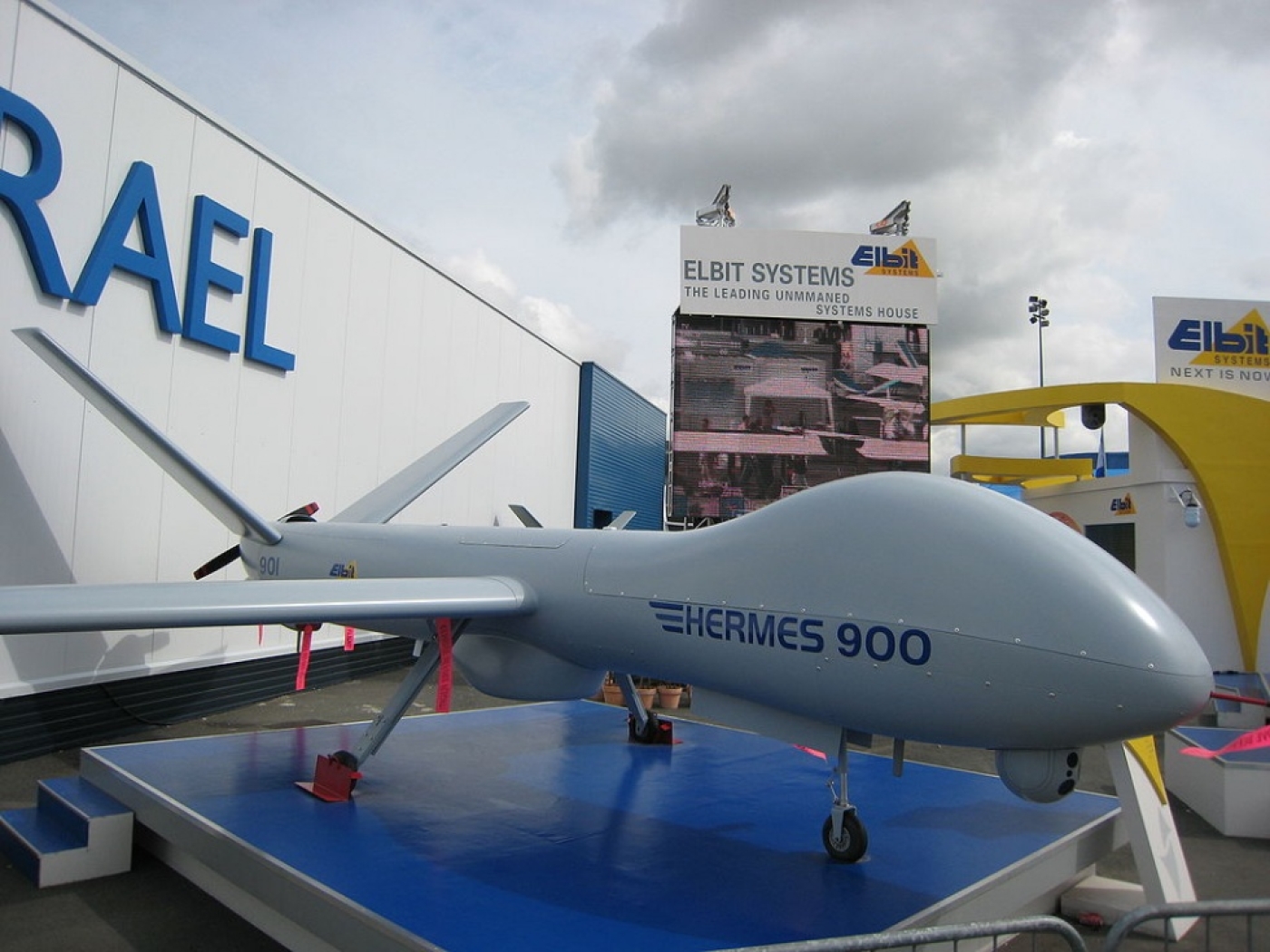 In Greek mythology, Hermes was both a thief of cattle and a protector of sheep. Israel's weapons industry is promoting the Hermes drone as similarly versatile to the god after which it is named.

A new version of this pilotless warplane - the Hermes-900 - made its combat debut when Israel attacked Gaza during the summer. It might take some time before we have an idea how many deaths can be attributed to this particular killing machine (or, more accurately, its operators).  Israel has forbidden Amnesty International and Human Rights Watch from entering Gaza to investigate how the offensive was conducted.

We can nonetheless be certain that it helped to inflict immense suffering and destruction. Able to carry twice the bomb-load as the model of drone it will replace, the Hermes-900 was introduced during the first week of the attack, which began on 8 July. At the end of that month, the Israeli Air Force exulted in how it had been flown "non-stop".

Israel has been eager to emphasise its less lethal applications, too. Brazil bought a Hermes-900 drone for surveillance during the World Cup. The deal enabled Elbit, the plane's manufacturer, to boast of how it was contributing to "safety" at sporting events.

At least, the mass surveillance of football fans was widely reported. Discussions about the potential use of Israeli drones to track refugees destined for Europe's shores have, by contrast, gone largely unnoticed.

Last year, Elbit contacted Frontex, the EU's border management agency, seeking to show off its drones. Elbit suggested that the agency would have a "special interest" in the "search and rescue variant" of the Hermes-900.

In response, Frontex arranged an appointment in its Warsaw headquarters for a "senior director" with the weapons company. Elbit followed up by offering a "live demo" of its technology, according to internal Frontex documents that I obtained under EU freedom of information rules.

Another key supplier of warplanes used to flatten Gaza, Israel Aerospace Industries (IAI), gave such a demonstration to Frontex in October 2011. IAI was paid more than $260,000 for that privilege, although it could have charged more. In an exchange of email messages, IAI assured the agency that it had the "best suitable" drones for catching asylum-seekers. To underscore its altruistic side, the firm offered to exhibit its wares at a "greatly reduced price".

These low-key discussions provide some clues about why the EU has refused to impose an arms embargo on Israel. Three years ago, Frontex acquired the power to buy or lease its own equipment (until then, it had borrowed from EU governments).

It is acutely aware that Israel is a leading innovator of the drones that it covets. It is equally aware that Israel Aerospace Industries has taken part in EU-funded research projects on how drones can hunt down asylum-seekers. Nobody should be fooled by touchy-feely terms like "search and rescue" or "safety". Frontex is pursuing an essentially racist agenda of trying to prevent foreigners from entering Europe.

There is an obscene logic behind why the EU's border management officials would wish to cooperate with Israel. Both Frontex and Israel have violated the rights of Palestinian refugees.

As part of its activities, Frontex works with the Greek authorities to "screen" asylum-seekers. A report by several human rights organisations published in May documented how Frontex was recording that Palestinian refugees who had lived in Syria were "stateless", without recognising that they were fleeing a vicious civil war.

These refugees were ordered to leave Greek territory within 30 days. A principle enshrined in international law - that nobody should be expelled to a country where his or her life will be at risk - has been blithely ignored by an agency of the European Union.

Israel is a state founded as a result of large-scale dispossession. Around 750,000 Palestinians were uprooted in the Nakba (Arabic for catastrophe), the ethnic cleansing at the time of Israel's establishment in 1948. A large number fled to Gaza. Over the past six years, these refugees have been subject to three all-out attacks.

Eyewitness accounts from doctors working in Gaza's hospitals indicate that Israel dropped experimental weapons during this summer's attack. The weapons are believed to include DIME (dense inert metal explosives), which causes horrific injuries by burning at high temperatures. Al-Haq, the Palestinian rights group, has stated that DIME was carried in Hellfire missiles that were dropped from Israeli drones.

The only proper and compassionate response to such horrors is to cease doing business with Israel's arms industry. That step would require ripping up a commitment to invest more in the development of drones made by the EU's presidents and prime ministers in December 2013. While Israel was not explicitly mentioned in that pledge, Europe's key drone projects have involved a significant level of input from Israel.

The British Army's planned Watchkeeper drones, for example, are based on Elbit's Hermes-450. Due to be replaced by the Hermes-900, it has been marketed as the "primary platform" for Israel's "counter-terror operations" and as "a mature and combat-proven" aircraft. The likely customers of these products understand exactly what those euphemisms mean: drone-makers are twisting their contribution to Israel's crimes against humanity into selling points.

Even before Gaza was bombed, Israel Aerospace Industries had a backlog of orders worth $9.7 billion. Elbit had a backlog worth $6.2 billion. Don't be surprised if their weapons will be in greater demand now.

Gaza was turned into a laboratory for the arms industry this summer. By forging close links with Israel's arms industry, Europe has accorded Palestinians the same status as animals used in cruel experiments. With their indomitable spirit, the people of Gaza have shown that they will never accept that status. 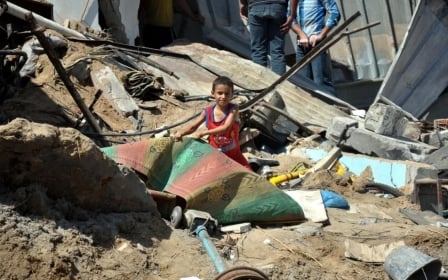 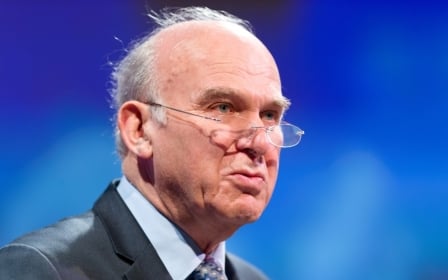 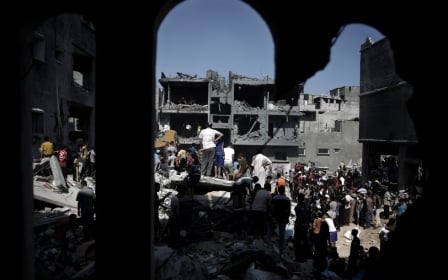