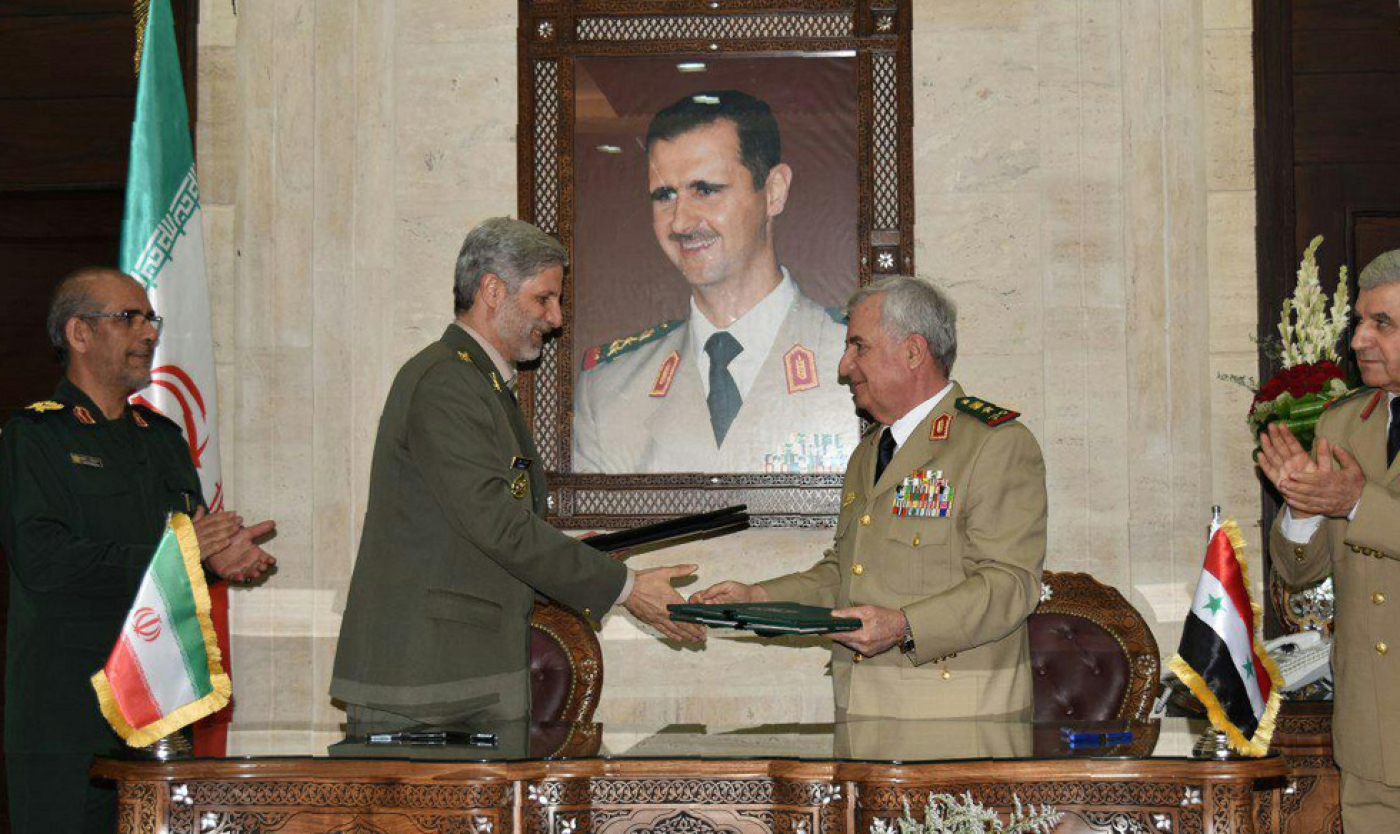 The defence ministers of Iran and Syria have signed an agreement on military cooperation and reconstruction in the war-torn country, Iranian media reported on Monday.

"Syria is passing through the crisis stage and entering the reconstruction phase," said Amir Hatami, Iran's defence minister, according to the Tasnim news agency.

Hatami is on the second day of a two-day visit to Damascus, during which he held "detailed negotiations" with his counterpart Ali Abdullah Ayoub and Syrian President Bashar al-Assad, according to Tasnim.

The "defence and technical agreement" provides for the continued "presence and participation" of Iran in Syria, Hatami added.

Tehran has provided steady political, financial, and military backing to Assad as he has fought back a seven-year uprising.

Russian President Vladimir Putin, who has also been providing the Syrian government with support, spoke with US President Donald Trump in Helsinki last month about the issue, Bolton said.

“It was not a question of where they might be inside Syria. We were talking about a complete return of both the regular and irregular Iranian forces," said Bolton.

Senior Iranian officials have said their military presence in Syria is at the invitation of the Assad government and they have no immediate plans to withdraw.