Mehdi Beik, a political reporter at a reformist daily newspaper, was detained with his belongings seized by authorities, his wife announced 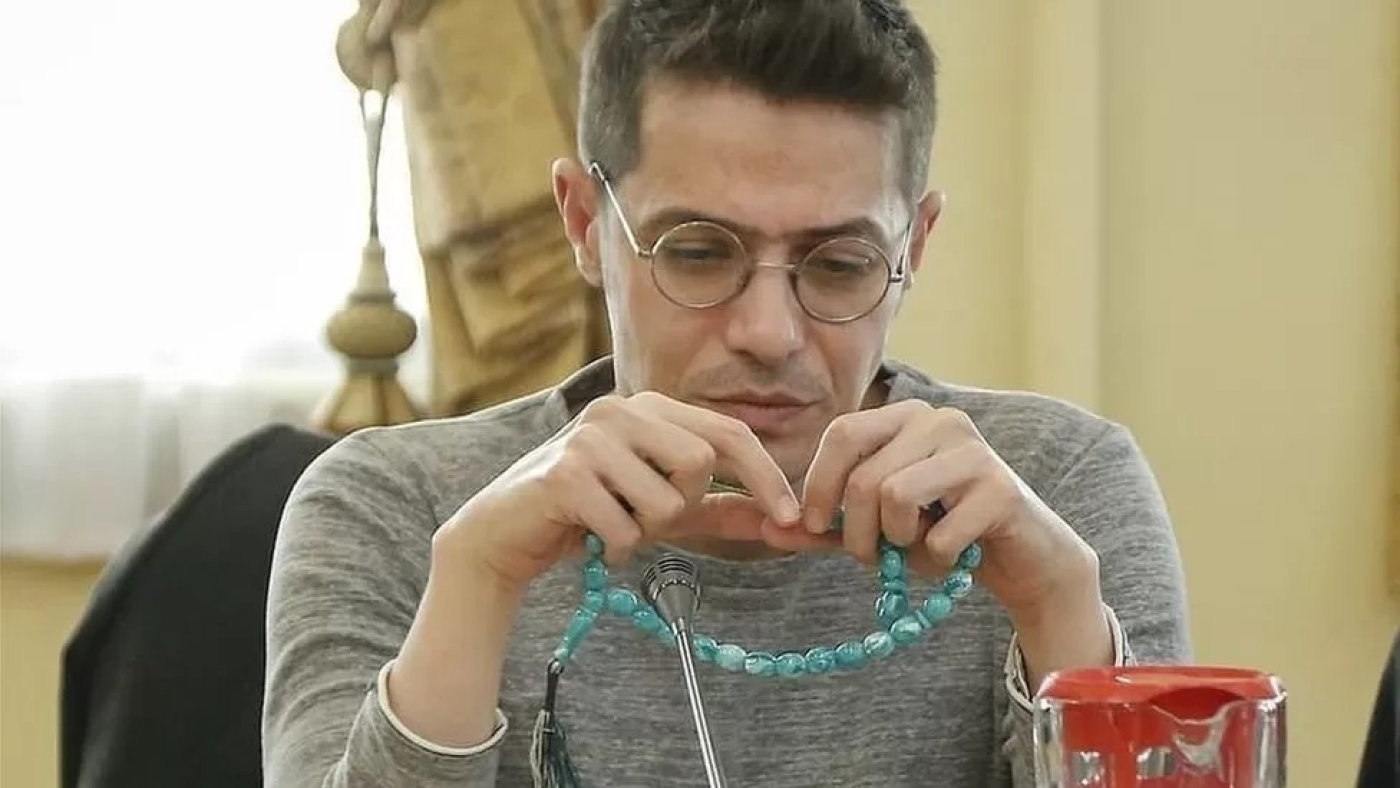 Mehdi Beik, a political reporter for the reformist Etemad newspaper, was arrested on 5 January 2023 according to his wife and employer (Twitter/screengrab)
By
MEE staff

Iranian authorities have arrested a journalist who interviewed the families of protesters sentenced to death, according to his wife and employer.

Mehdi Beik, a reporter for the reformist daily newspaper Etemad, was detained on Thursday night.

“My husband Mehdi Beik, the political correspondent of Etemad newspaper, was arrested yesterday by agents of the information ministry, and his mobile phone, laptop and belongings were confiscated,” his wife Zahra, who is also a journalist, tweeted on Friday.

Etemad confirmed the arrest in an editorial on Friday. The reasons for Beik's detention are not yet known, though critics have linked it with his work interviewing those connected to ongoing protests.

According to the Committee to Protect Journalists' latest estimates, 84 journalists have been arrested in Iran since the outbreak of widespread protests in September.

Women-led demonstrations rocked Iran following the death of 22-year-old Mahsa Amini on 16 September in police custody, after she was arrested for allegedly wearing her headscarf “improperly”.

Amnesty International has said that Iranian authorities are seeking the death penalty for at least 26 people in relation to the protests, in what it called "sham trials designed to intimidate those participating in the popular uprising that has rocked Iran".

On Tuesday, Human Rights Activists News Agency, an Iranian rights group, said that 516 protesters, including 70 minors, had been killed since the start of the demonstrations.

As many as 19,262 protesters have been arrested, it added. 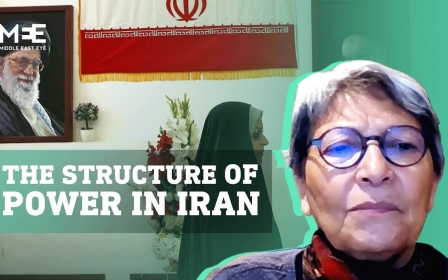 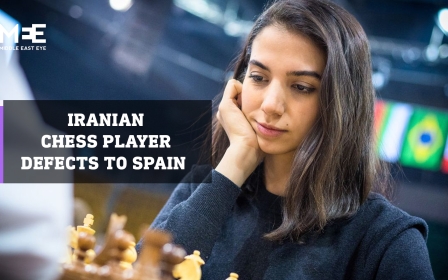 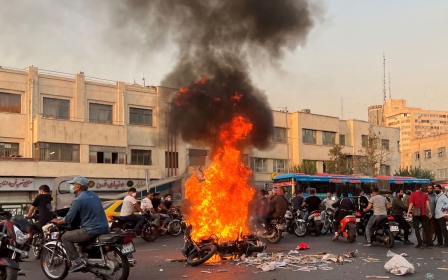