Iran has confirmed it has executed 20 Kurdish Sunni militants it described as "terrorists", drawing condemnation from rights groups that said the convictions may have resulted from forced confessions.

Iran's intelligence ministry said on Wednesday those executed were members of the "Tawhid (monotheism) and Jihad" group which had been responsible for 24 armed attacks and the deaths of 21 people in three western provinces between 2009 and 2011.

Montazeri added that the convicts, some of whom had come from abroad, followed "takfiri" ideologies, a term many in Iran, where most believers are Shia, use for some Sunnis.

The group were hanged on Tuesday.

In footage reportedly smuggled out of prison ahead of the execution and circulated on social media, one of the condemned men described the circumstances of his conviction.

Shahram Ahmadi, who was arrested in 2009 and sentenced to death in 2014, said he had been told by a judge that he was being convicted for three crimes: "being Kurdish, being Sunni and opposing the regime".

"The official charge levelled against me is possessing weapons - but I didn't have any weapons with me, not even a small knife.

"I didn't do anything or kill anyone. All we did was to complain that [the authorities] are insulting our religion, our language and our people."

Ahmadi, whose brother was executed in 2013 on similar charges, will be buried this week.

The intelligence ministry said in a statement on Thursday that "102 members and followers of the Tawhid and Jihad terrorist group were identified... some of whom were killed in armed clashes with police forces and some were arrested. Some of those arrested were sentenced to death while some received prison terms.”

Iranian state TV broadcast what it said were confessions by some members of the group, in which they said they targeted both Shia and Sunni clerics whose ideologies they regarded as heresy.

Rights groups: At least one confession made under torture

Iran's seven million Kurds make up about 10 percent of the population of the country. Most live in Kurdistan and other northwestern provinces on the border with Iraq. Many Kurds seek greater rights for their region.

The area has seen increased clashes between Kurdish militants and government security forces in recent months.

Iran's intelligence ministry said in a statement carried by IRNA that more than 100 members of the Tawhid and Jihad group had been identified, many of whom had been arrested or killed in clashes since 2011.

The International Campaign for Human Rights in Iran, an independent organisation based in New York, said that Iran's Supreme Court had rejected the appeal of one of the convicts, Shahram Ahmadi, against his death sentence despite assertions that his confession was made under torture.

Before confirmation of the executions, Iran Human Rights, a group based in Norway, said that at least 10 executions took place on Tuesday at Rajaee Shahr prison in Karaj, a town roughly 50km west of Tehran.

“Many if not all of these prisoners were subjected to unfair trials and sentenced to death based on confessions extracted under torture,” IHR’s spokesman, Mahmood Amiry-Moghaddam told The Guardian.

Iran is one of the world's top executioners, international rights groups say. Amnesty International said Iran executed at least 977 people in 2015, compared with 320 executions in Pakistan and at least 158 in Saudi Arabia.

Iran's judiciary said the latest cases had been under deliberation for more than six years to make sure all aspects were investigated and the rights of the accused protected. 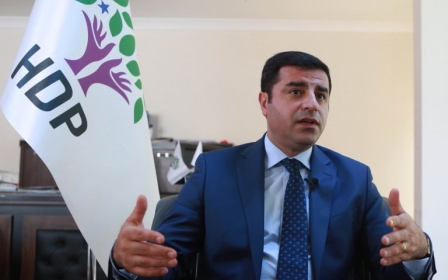 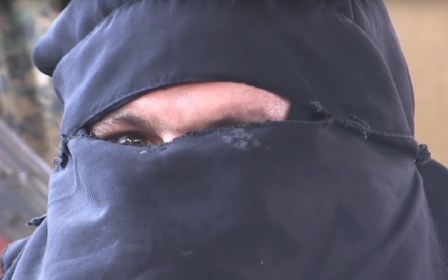