Iran continues to boast of its regional reach 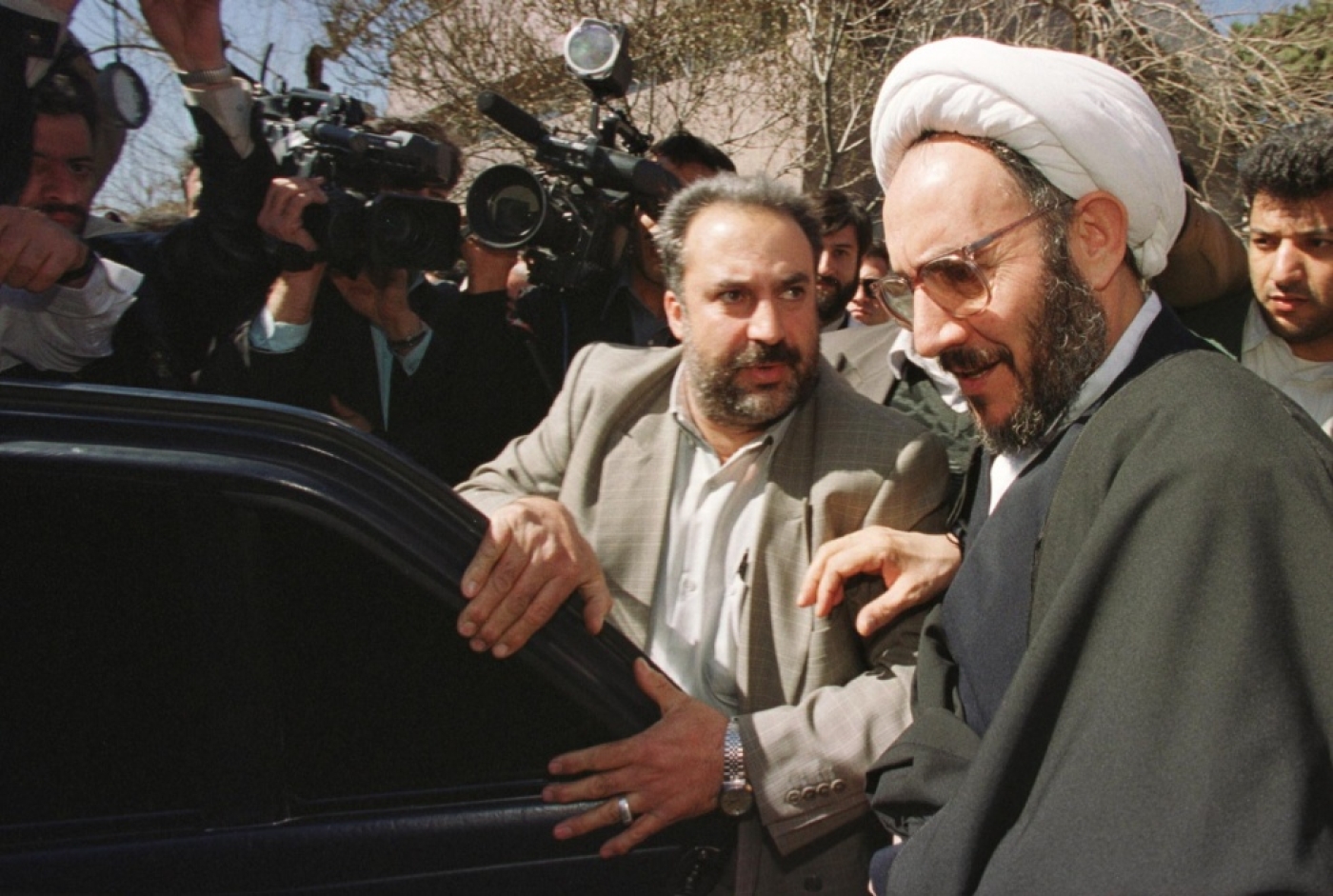 Senior Iranian officials have been recently boasting of Tehran's reach in the region in a series of comments, the most recent of which reportedly called for the return of Iran to its historical roots when it was an empire, made by Ali Younesi, a top advisor to President Hassan Rouhani.

"The geography and culture of Iraq and Iran are inseparable," Younesi was quoted as saying in a speech on Sunday by the Iranian student news agency ISNA, adding that "Baghdad is our capital, the centre of our culture and identity – today as in the past."

Younesi, a former intelligence minister and currently serving as the president's special advisor for ethnic minorities, pointed to Israeli Prime Minister Benjamin Netanyahu's recent controversial speech before US Congress against Tehran as proof that even Tel Aviv admits the powerful influence of Iran in the region.

"All of the Middle East is Iranian," he was translated as saying by the Kurdish website Rudwa.net, suggesting that the breakup of the Persian empire led to different identities, while stressing that "protecting our security and historical national identity would not be possible unless we look at our influence in the region."

Younesi explained that he did not mean that Iran "should once again conquer the world," but rather a "natural unification in the region is on the table right now" where the existing borders would remain unchanged.

During the speech, the advisor to Iran's so-called moderate president vowed that Tehran would counter the threats of "Islamic extremism, takfirism, atheism, and the domination of neo-Ottomanism, and Wahhabism."

His comments sparked criticism in Arabic media outlets, apparently prompting him to backtrack by issuing a clarification in which he denied calling for a return for an empire in the traditional sense, adding that he meant a "historical and cultural unity" of the region.

Nevertheless, Younesi's initial comments drew criticism from former Iranian Vice President Mohammad Ali Abtahi, who responded immediately after attending the conference in a Facebook post saying that "this talk provokes people's sensitivities," because "irrespective of their governments, people have a sensitivity to their land."

Observers say Younesi's comments were part of an increasingly more open rhetoric from Iranian officials and analysts which boasts of Tehran's expanding influence in the region.

On Wednesday, Iran's top general said that Tehran is making progress in exporting its ideology.

"The Islamic revolution is advancing with good speed, its example being the ever-increasing export of the revolution," Major General Mohammad Ali Jafari, commander of the Islamic Revolutionary Guards Corps (IRGC), was quotes as saying by ISNA.

"Today, not only Palestine and Lebanon acknowledge the influential role of the Islamic republic but so do the people of Iraq and Syria," he said, adding that "the phase of the export of the revolution has entered a new chapter."

Meanwhile, Ali Shamkhani, secretary of Supreme National Security Council, has reportedly boasted that Iran has a military presence in the Mediterranean Sea and Bab-el-Mandeb, a strait that connects the Red Sea to the Gulf of Aden.

Last September, Ali Reza Zakani, Tehran city representative in the Iranian parliament, said that with the fall of Yemen's capital Sanaa under the control of Shiite Houthi militia, Iran now rules in four Arab capitals – the three others being Baghdad, Damascus and Beirut.

"Three Arab capitals have today ended up in the hands of Iran and belong to the Islamic Iranian revolution," he was quoted as saying, adding that Sanaa is joining them.

"The Yemeni revolution will not be confined to Yemen alone. It will extend, following its success, into Saudi territories. The Yemeni-Saudi vast borders will help accelerate its reach into the depths of Saudi land," Zakani said.

Tehran's new poster boy for its regional influence nowadays is Major General Qasem Soleimani, the commander of the Quds force of the IRGC.

"Iranian media publishes daily photos of the general, often in the company of Iraqi, Syrian and Lebanese combatants and ideologues, the natural allies of the IRGC’s Quds Force," noted Iranian analysts, Mahan Abedin, in a recent column for MEE.

Soleimani's "meteoric rise points to a distinct direction of travel in Iranian politics, notably an emerging political culture which remoulds revolutionary values and objectives in a nationalistic framework," he added.

Whether Iran is riding on the rising wave of nationalism or simply operating within its original framework of "exporting" its revolution, some analysts think that Tehran's increasing involvement will further destabilise the region and provoke greater blowbacks.

"Sunni extremism is, in part, a consequence of Iran’s own policies. Mr Assad deliberately sought to destroy moderate rebels and stoke extremism to present himself as the only bulwark against jihadists," wrote the Economist recently.

"Iran’s Shiite allies are deepening sectarianism. Abuses by Iranian-backed Shiite militias in Iraq are undermining attempts by the Baghdad government to woo the Sunni tribes whose support is needed to counter [the Islamic State]. And Hezbollah has lost favour around the Muslim world by moving away from its supposed raison d’être - resistance to Israel - and fighting instead to prop up Mr Assad."