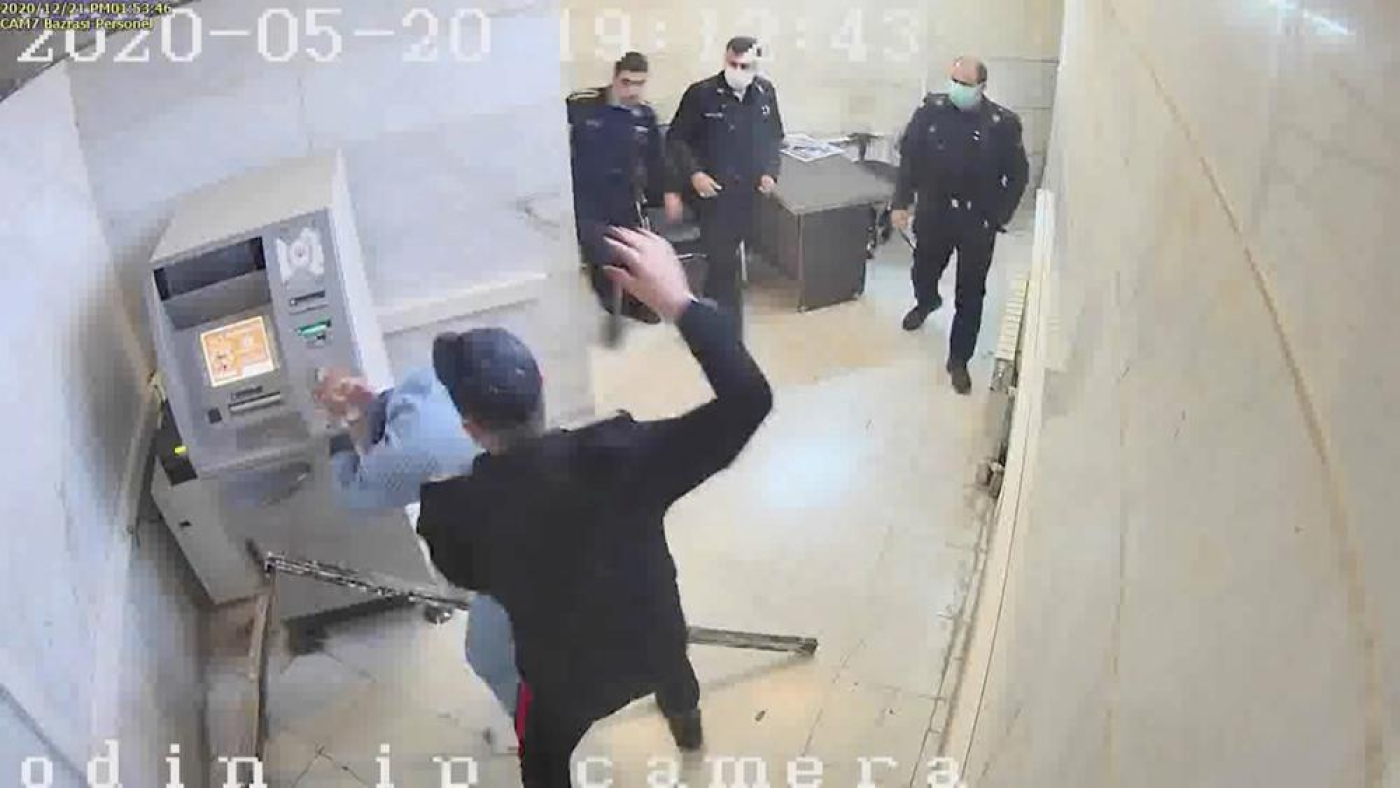 Footage leaked by Iranian hackers on Monday showed abuses at the notorious Evin prison in Tehran where several UK nationals are held, prompting confirmation and an apology by the country's prison authority.

The videos that emerged on social media appeared to show guards beating prisoners and inmates fighting with each other.

In one clip, a prisoner smashed a bathroom mirror in an attempt to cut open his arm. Another showed a man, who appears to be emaciated, collapsing after being dropped off by a car, then being dragged through the prison. At one point, a religious cleric walks straight past the man lying on the ground, without stopping.

The videos were released by a group calling itself Adalat Ali (Ali’s Justice), which obtained the footage through an alleged cyberattack.

Footage widely shared online showed the prison’s control room, as the hackers took over the prison's CCTV cameras one by one. Guards are seen filming the screens and urgently making a phone call.

This clip of a security control room at Iran's most notorious prison being shut down by hackers is straight out of a movie.

Hackers are now leaking stolen CCTV from across the Evin prison to highlight the abuse of inmates, per @AP.pic.twitter.com/Ts2jbKmoqL

“The Evin prison is a stain on [Ebrahim] Raisi’s black turban and white beard,” the message on the screens read, referring to Iran’s newly elected president.

Raisi himself has faced widespread condemnation for his involvement in the mass execution of dissidents in Iranian prisons in 1988, towards the end of the Iran-Iraq war. Thousands of leftists, many of them members of the Mojahedin e-Khalq (MEK), were killed after the executions were signed off by a commission that included Raisi, then deputy prosecutor general.

Mohammad Mehdi Hajmohammadi, head of Iran’s prisons, confirmed the veracity of the videos and issued an apology on Tuesday.

"Regarding the pictures from Evin prison, I accept responsibility for such unacceptable behaviour and pledge to try to prevent any repeat of these bitter events and to deal seriously with the wrongdoers," he tweeted.

"I apologise to God Almighty, our dear leader [Supreme Leader Ayatollah Ali Khamenei], the nation and honorable prison guards, whose efforts will not be ignored due to these mistakes," Hajmohammadi said.

Evin prison has been criticised for abuse by Javaid Rehman, a UN Special Rapporteur on Iran, and has been blacklisted by the United States and the European Union.

British-Iranian citizen and labour rights activist Mehran Raoof, who was earlier this month sentenced to 10 years on national security charges, has been detained in “prolonged solitary confinement” at the prison.

This leaked video from Evin prison shows terrible conditions & beatings of political prisoners. This is also where dual nationals from the US, UK and EU are kept. International community must take strong action pic.twitter.com/05eOx6QYJj

Nazanin Zagari Ratcliffe, a British-Iranian aid worker, was also held there until she was released on furlough earlier this year. She has been detained since 2016 on charges of plotting to overthrow the clerical establishment.

Anooshen Ashoori, another dual citizen, has been held in the Tehran facility for four years on disputed spying charges.

British-Australian academic Kylie Moore-Gilbert is also a former inmate. She said on Tuesday that the leaked images of solitary confinement cells were similar to those in which she was held.

A spokesperson for the the UK Foreign, Commonwealth and Development Office told Middle East Eye: “We regularly raise concerns around conditions and mistreatment at Evin prison. Iran must take action to improve conditions, abide by basic international standards, and end its practice of arbitrary detention.” 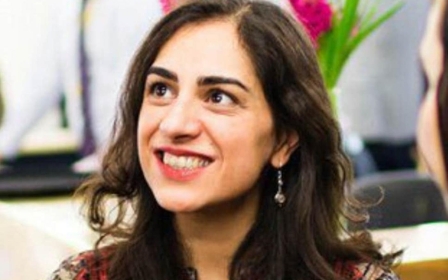