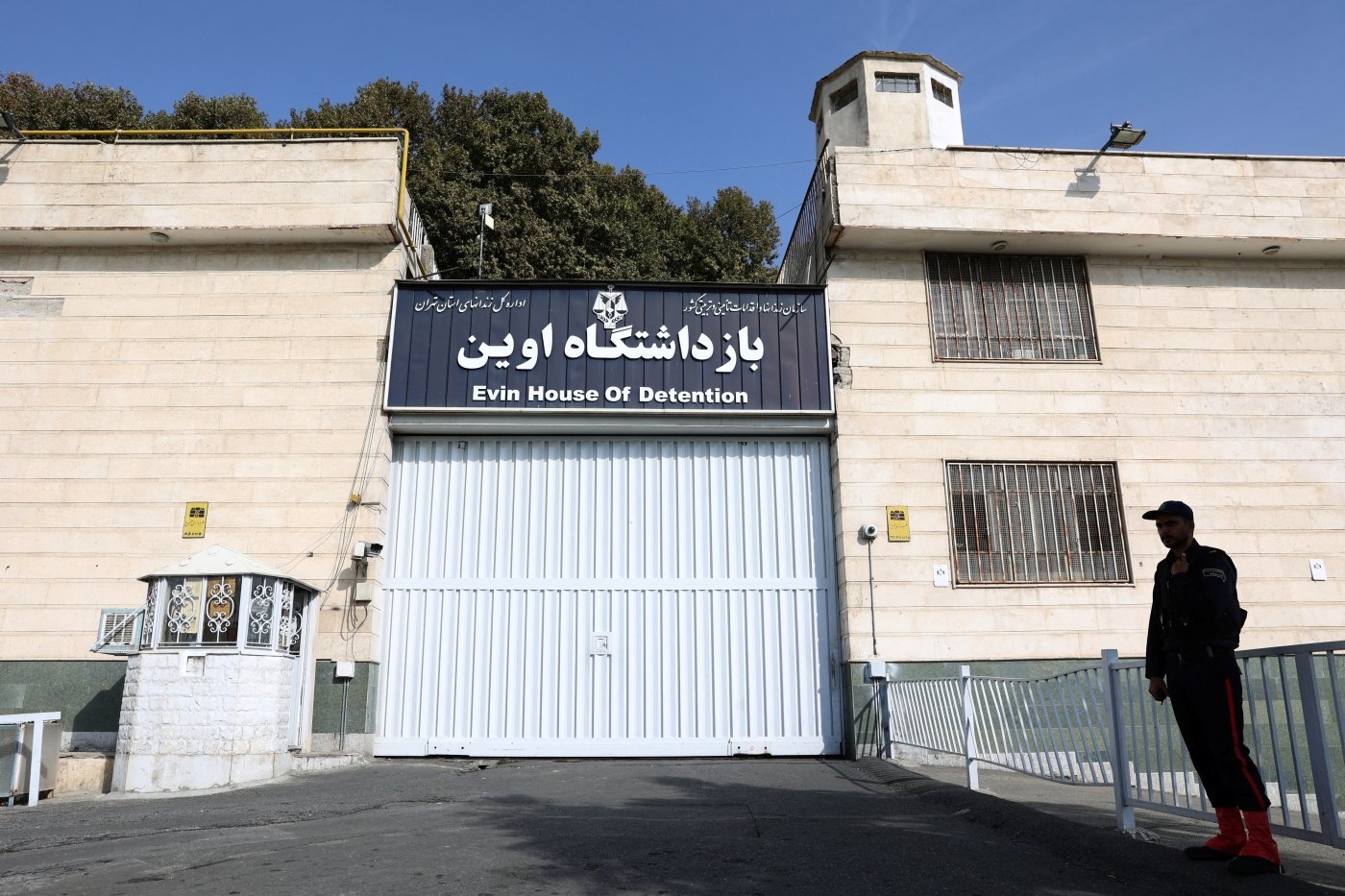 A view of the entrance of Evin prison in Tehran, on 17 October 2022 (Reuters)
By
MEE staff

Iranian authorities have executed more than 500 people since the start of 2022, according to a human rights group, the highest such toll in five years.

Iran Human Rights (IHR), a Norway-based anti-death penalty group that relies on a network of human rights defenders inside and outside Iran, said in a report on Monday that most of the 504 detainees were executed by hanging.

The report comes as Iran struggles to contain ongoing anti-government protests following the death of Mahsa Amini, a 22-year-old who died in police custody in September after being detained for not properly wearing her headdress.

IHR warned in its report of Iranian authorities' extensive use of the death penalty against people who have participated in recent protests.

So far, six people have been sentenced to death over Iran's protests in trials that have not allowed access to lawyers, according to IHR.

There are currently 26 people, including three minors, awaiting court rulings in protest-related cases that could see them hanged.

On Saturday, an Iranian woman was hanged in Dastgerd in central Iran, accused of murdering her father-in-law, according to IHR.

The next day, four Iranian men were hanged in Rajai Shahr prison, the organisation said, accused of collaborating with Israeli intelligence services. 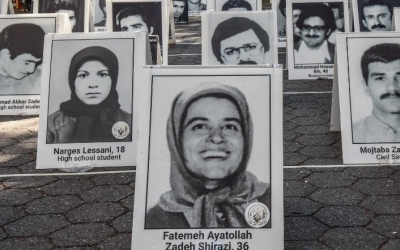 The four - Hossein Ordukhanzadeh, Shahin Imani Mahmoudabad, Milad Ashrafi Atbatan and Manouchehr Bejandi - were arrested seven months ago on security-related charges. Another three men were sentenced to five and 10 years in prison in the same espionage case.

"These individuals were sentenced to death without due process or a fair trial behind the closed doors of the Revolutionary Court, their sentences lacked all legal validity," said IHR director Mahmood Amiry-Moghaddam.

"These executions are intended to create societal fear and divert public attention from the Islamic Republic's intelligence failures."

On Tuesday, Iran's Revolutionary Guards arrested 12 more people, accusing them of planning "subversive action" and having links to overseas agents.

An Iranian court also sentenced five people to death over the killing of a member of the Basij paramilitary force during the nationwide protests. 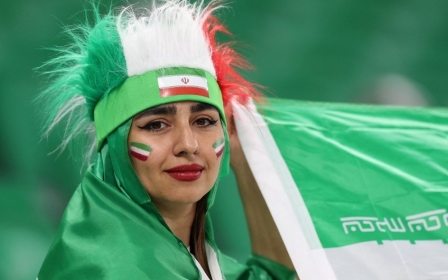 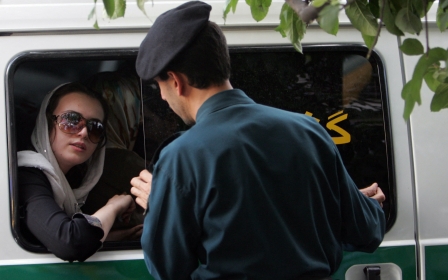 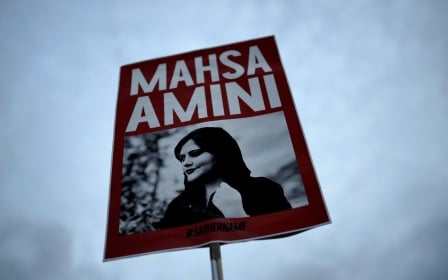