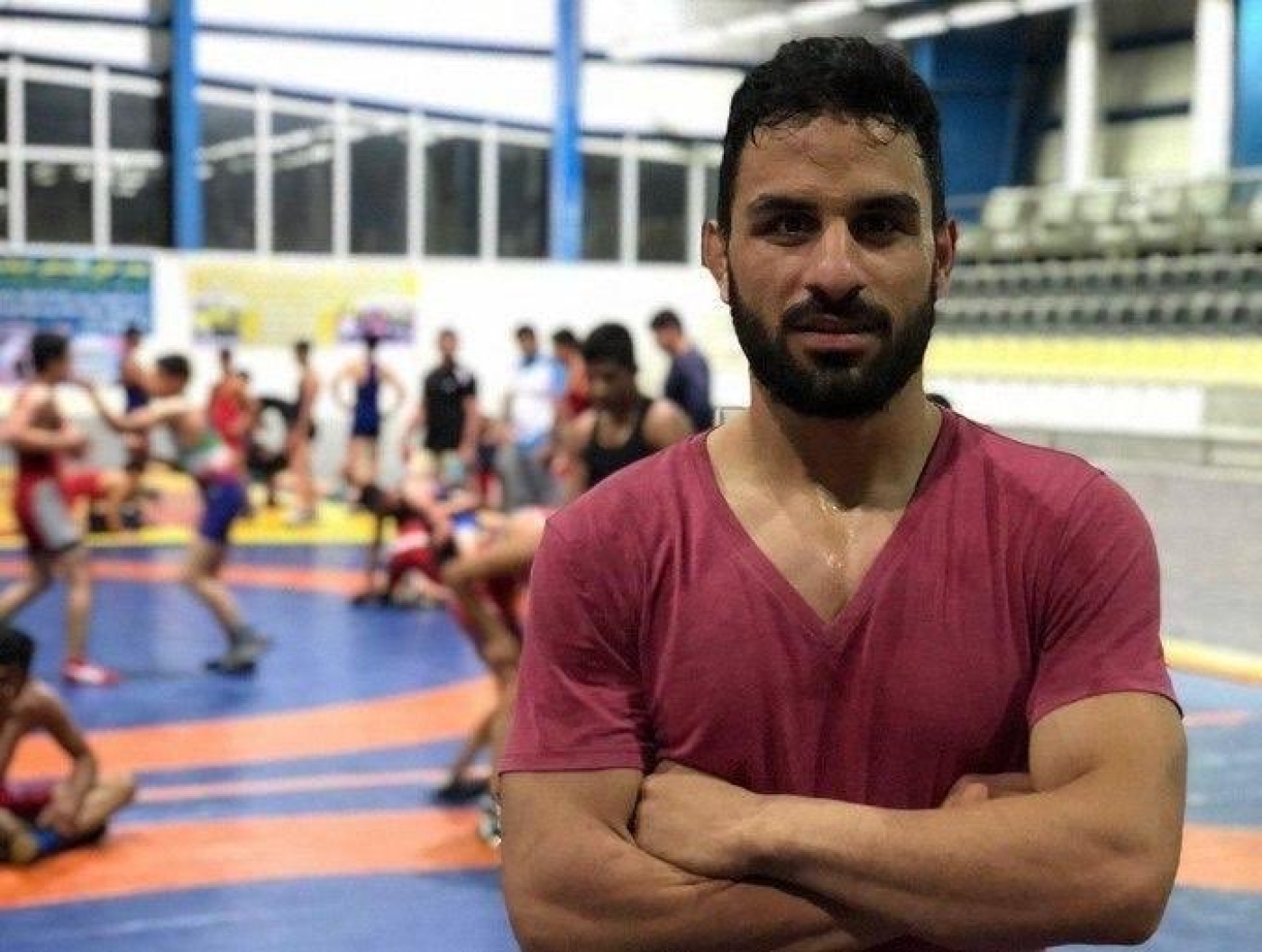 Iran has executed national champion wrestler Navid Afkari, who was found guilty of killing a man during anti-government protests in 2018.

There had been an international outcry over Afkari's death sentence, which was carried out on Saturday morning "at the insistence of the parents and the family of the victim," according to the justice department in southern Fars province.

Afkari, 27, had been convicted of stabbing Hassan Turkman, a water company security guard, along with other charges. Iran's Supreme Court rejected a review of the case in late August.

His brothers Vahid and Habib were sentenced to 54 and 27 years in prison in the same case, according to human rights activists in Iran.

Afkari, a Greco-Roman wrestler, had said he was tortured into making a false confession, according to his family and activists, while his lawyer said there was no proof of his guilt.

The International Olympic Committee (IOC) said it was shocked by the "very sad news" of his execution.

"It is deeply upsetting that the pleas of athletes from around the world and all the behind-the-scenes work of the IOC... did not achieve our goal," a statement said.

Wrestler Navid Afkari has been executed for alleged murder of a state employee, Iranian media report. Rights groups says he was forced to confess under torture. Many Iranians+others had called on authorities not to execute him. Iran has the world's second highest execution rate.

Afkari's execution was criticised on social media, and his lawyer used Twitter to accuse authorities of denying his client a family visit before the execution, as required by law.

"Were you in so much hurry to execute the sentence that you also deprived Navid of a last meeting?" Hassan Younesi tweeted.

There was no immediate reaction by Iranian officials to the lawyer's accusation.

A global union representing 85,000 athletes had called on Tuesday for Iran's expulsion from world sport if it executed Afkari.

Afkari's case had sparked an outcry from Iranians on social media and human rights groups. US President Donald Trump also called on Iran earlier this month not to execute the wrestler.

The killing of the security guard took place during some of the worst unrest in a decade over economic hardships.

Iran's clerical rulers have blamed the street protests on what they call "thugs" linked to exiles and foreign foes - the United States and Israel.

The footage also showed what appeared to be written confessions by Afkari, but he said in a recording circulated on social media that he was coerced into signing the documents.

"I hit twice, once and then again," Afkari was shown saying with a stabbing gesture during a police reconstruction of the killing.