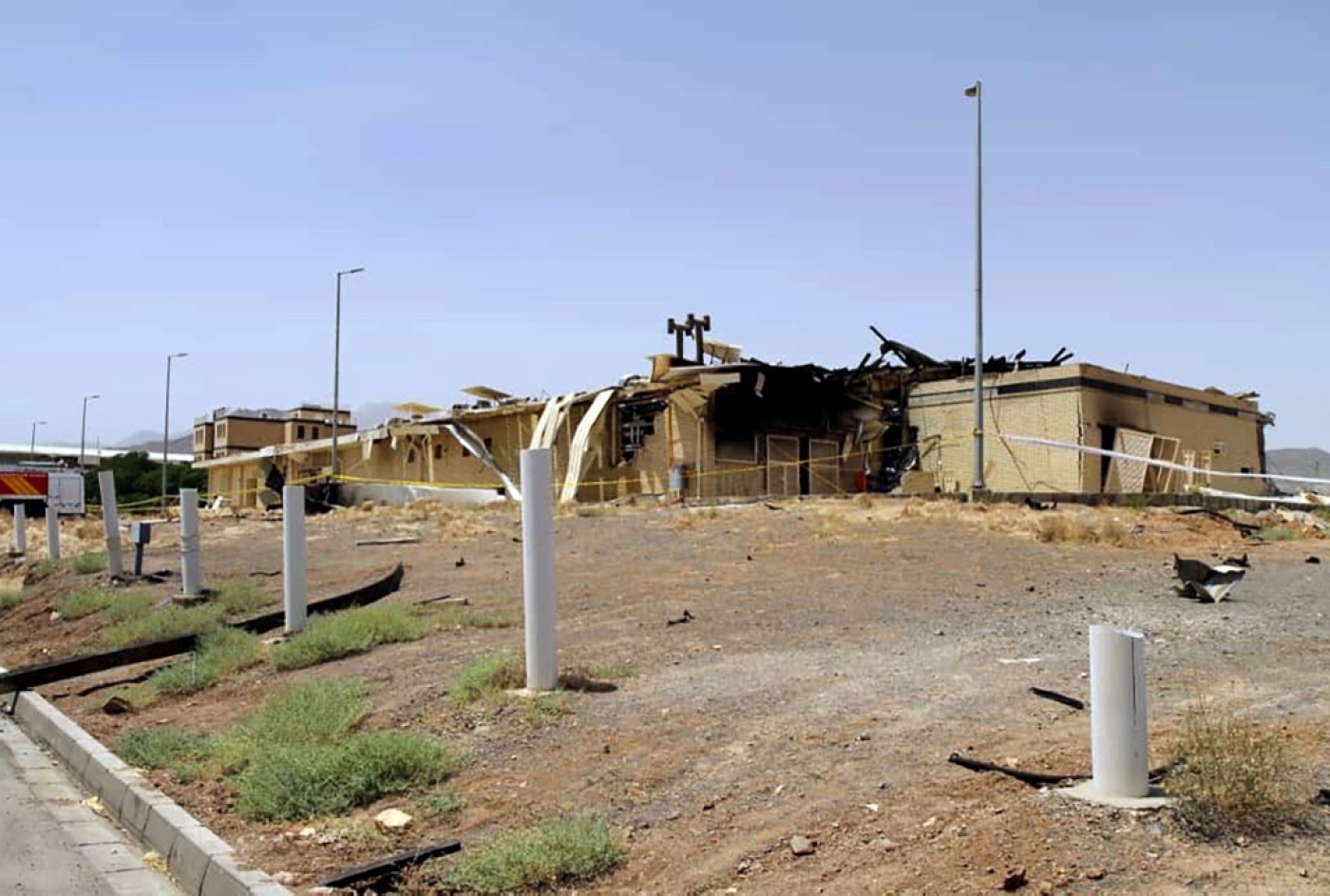 A fire broke out at Iran's Natanz nuclear facility on Thursday, though the site was operating as usual and there were no casualties reported, according to Iranian officials.

The International Atomic Energy Agency (IAEA), which monitors Tehran's compliance with a 2015 nuclear deal, said it was aware of the reports and anticipates no impact on its verification activities.

Iran's Atomic Energy Organisation (IAEO) initially reported that "an incident" had occurred at the Natanz Fuel Enrichment Plant in the central province of Isfahan. It later published a photo showing a shed at ground level had been partly burned.

"There is some damage to the shed which we are investigating. It was inactive and there was no radioactive material in it and there were no personnel," the organisation's spokesman, Behrouz Kamalvandi, told state TV.

"There has been no interruption in the work of the enrichment site and no damage to the site."

A photograph later released by the AEOI showed a brick building with scorch marks and its roof apparently destroyed. It was not clear if that was the "shed" to which Kamalvandi referred.

US-analysts identified the building as a centrifuge assembly workshop. Centrifuges are an essential component in the enrichment of uranium, which is used to make nuclear energy.

Hours before Iranian authorities announced the fire, a mysterious group calling itself the "Homeland Panthers" claimed responsibility for the fire in a series of emails sent to BBC Persian journalists.

The group told the BBC's Jiyar Gol that the attack was carried out at 2am local time on Thursday by elements within Iran's security forces.

"The email claimed that there had been other attacks the government had covered up," Gol wrote on Twitter, adding that this time the government would not be able to cover up the attack because "it was not [at an] underground facility].

Thursday's incident comes at a time when Iran is being pushed by the IAEA to open up certain sites for inspection, signalling a potential row among the international coalition that is trying to save the Iran nuclear deal.

Iran agreed to curb its nuclear programme in exchange for the removal of most international sanctions in a deal reached between Tehran and six world powers in 2015.

But Tehran has gradually reduced its commitments to the accord since US President Donald Trump's administration withdrew from the agreement in 2018, reimposing and intensifying sanctions that have battered Iran's economy.

The deal only allows Iran to enrich uranium at the Natanz facility, with slightly more than  5,000 first-generation IR-1 centrifuges. 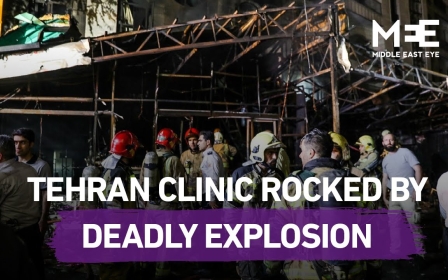 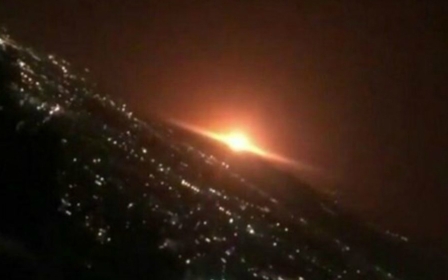