Sabotage attacks on vessels commonly leave little damage. This time, a Briton and a Romanian are dead, and tensions are skyrocketing as a result 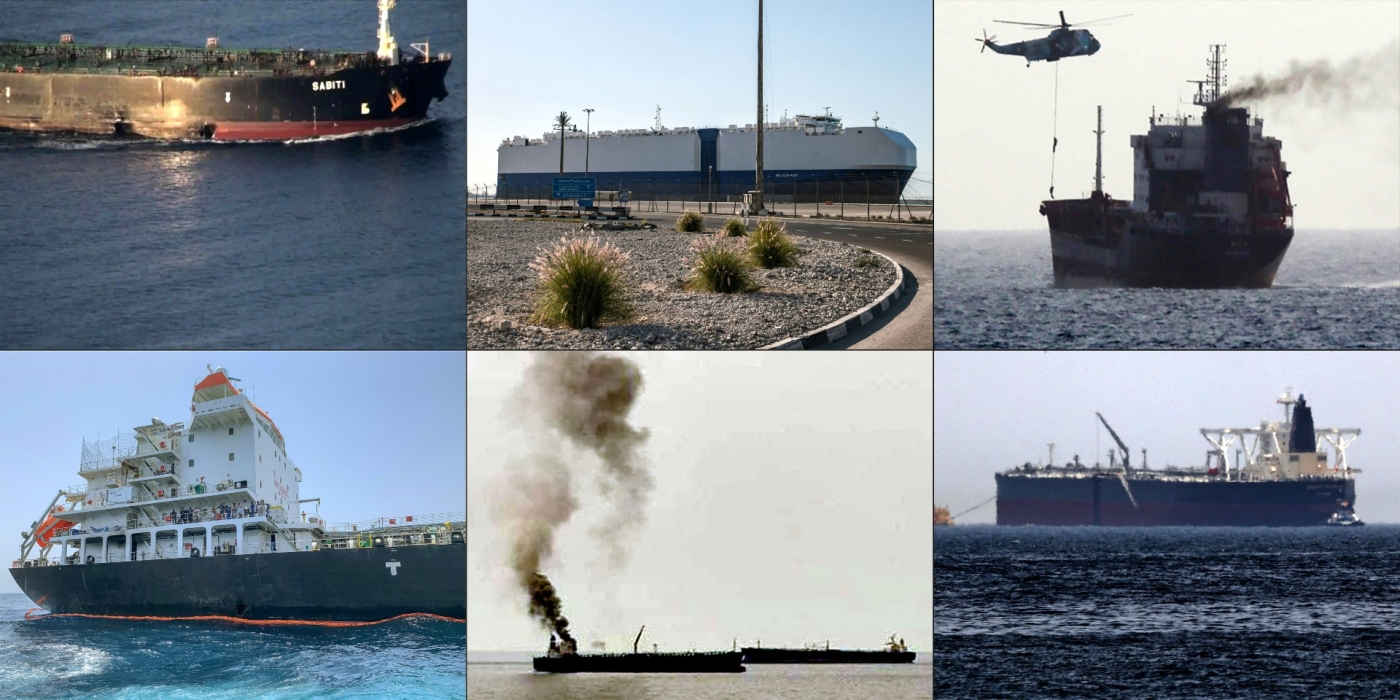 It seems that the recent drone attack against the Mercer Street cargo ship was one Iranian attack too many, a huge miscalculation.

The United States, the United Kingdom, Romania and other Western nations said that this time they would not settle just for rhetorical accusation, and are seeking a punishing response. It’s not clear how these declarations will be translated into action and deeds. US Secretary of State Antony Blinken vowed a “collective response”.

Despite Iranian denials, the US, the UK and Israel are certain that the drone hit was indeed operated by the air force and space branch of Iran’s Revolutionary Guard Corps.

Israeli security sources told MEE that Hajizadeh has become a suitable replacement for Qassem Soleimani, who was assassinated at Baghdad airport by a US drone strike with major support from Israel’s Mossad

The air force is commandeered by General Amir Ali Hajizadeh, who is emerging as the leading personality in Iran’s military hierarchy. Israeli security sources told Middle East Eye that Hajizadeh has become a suitable replacement for Qassem Soleimani, the commander of the Quds Force who was assassinated at Baghdad airport in January 2020 by a US drone strike - an operation carried out with major support from Israel’s Mossad.

Hajizadeh’s skills and creative thinking has encouraged the air force to equip itself with an impressive arsenal of drones, which are partly homemade and partly based on foreign technology smuggled in to Iran, in defiance of the international sanctions.

Iranian drones have proved their efficiency in attacks against Saudi oil sites, and to a lesser degree in strikes against US bases in Iraq and on Israel from Syria. The Iranian fleet is now present in Yemen, Iraq, Syria and Lebanon, where it is cooperating with Hezbollah.

Last week’s Iranian drone attack against the ship was well planned and coordinated. First there was a miss. A drone fell into the water.

The Mercer Street was carrying a Liberian flag for convenience, which is usual practice in the shipping industry. It is owned by a Japanese company and operated by Zodiac Maritime, which is partially owned by Eyal Ofer.

The Ofer family was originally a dynasty of Israeli shipping magnates. But more than three decades ago they moved their business to the UK, where they naturalised. Their fleets of cargo and oil tankers is international and has no anchor in Israel any longer. Furthermore, there are no longer Israeli merchant ships or crews sailing the seas. The only connection Israel has to maritime shipping is the fact that, alongside Ofer’s dual Israeli-British nationality, shipping tycoon Rami Unger is a renowned Israeli in the business. 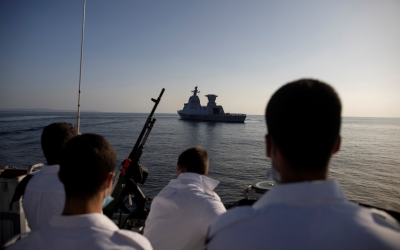 Unger, too, operates outside Israel, and his ships are registered in foreign countries.

Yet five of their ships - three of Ofer’s and two of Unger’s - have been attacked over the past year in the Indian Ocean, by drones or missiles. In the previous four strikes no one was wounded, and the damage was limited. It seemed that the Iranians wanted to send warning messages to Israel but not cause death and destruction.

So what went wrong this time? It’s not clear whether they intentionally wanted to kill crew members, or more likely it was a mistake due to some operational error.

The Iranian maritime attacks are a response to a three-year Israeli naval campaign that has targeted Iranian tankers carrying oil to Syrian ports. The Israeli naval operations were aimed at stopping the flow of oil to Syria, where it is sold and the proceeds given to Hezbollah in Lebanon to support its military, especially missile, buildup.

The Israeli campaign carried out by its Flotilla 13 naval commandos was highly secretive and successful. At least 12 Iranian oil tankers were damaged but not sunk, and didn’t reach their destinations.

However, at a certain point the information about the clandestine naval sabotage campaign was leaked to the Wall Street Journal, with a follow-up in the Israeli media based on briefings by senior naval officers. The Iranians, who were ready to swallow their pride as long as silence was maintained, couldn’t tolerate it anymore. Iran opened its own naval offensive targeting merchant boats with remote links to Israel.

Yet the death of the Romanian and British nationals, and the strong reaction from Joe Biden and Boris Johnson’s governments created a new reality. It’s no longer an Israeli-Iranian covert tit-for-tat, and now Iran faces another international crisis.

The US and its Nato allies can’t sit idle and do nothing when there is a growing threat to the free passage of goods in international water lanes. The Arab states along the banks of the Indian Ocean and the Gulf are also worried. Nearly 20 percent of the world oil production flows from the region.

Iran did deny that it was responsible for the drone attack. But no one in the West and the Arab world believes the denial. The strong US, UK and Israeli warnings are based on accurate intelligence gathered and shared by the three countries.

The death of the Romanian and British nationals, and the strong reaction from Joe Biden and Boris Johnson’s governments created a new reality

Thus, it is very likely that Iran, which on Tuesday swore in a new president, Ebrahim Raisi, will lower its profile and suspend naval operations against Israel. Israeli military experts, including the former navy commander Admiral Eliezer Marom, already believe that Tehran’s maritime sabotage capabilities have been exhausted.

Both sides don’t wish to be engaged in a direct confrontation. They prefer to continue with covert skirmishes without leaving their footprints.

Nevertheless, the clandestine war of attrition between Israel and Iran, which has been taking place in the seas, the air, and the lands of Syria, Iraq and Lebanon, as well as in the cyber arena, will go on.

Yet Israel’s ultimate priority is to make sure that its vital interests are preserved if the US and Iran soon return to the 2015 nuclear deal, as is expected.  The US, Israel and the EU don’t wish to see Iran crossing the nuclear threshold. 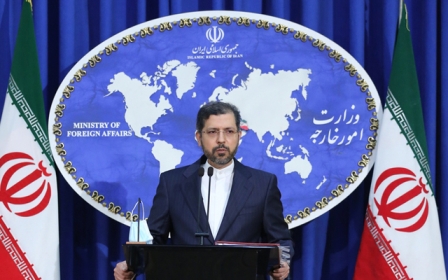 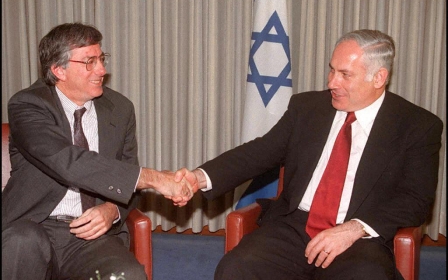 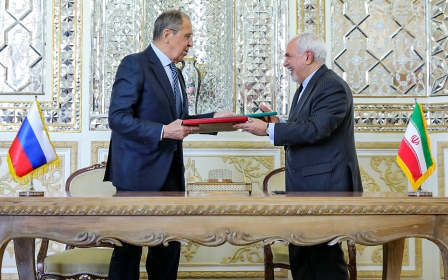