As authorities have moved to cut protesters from access to the internet and messaging apps, heavily encrypted Signal seeks workaround 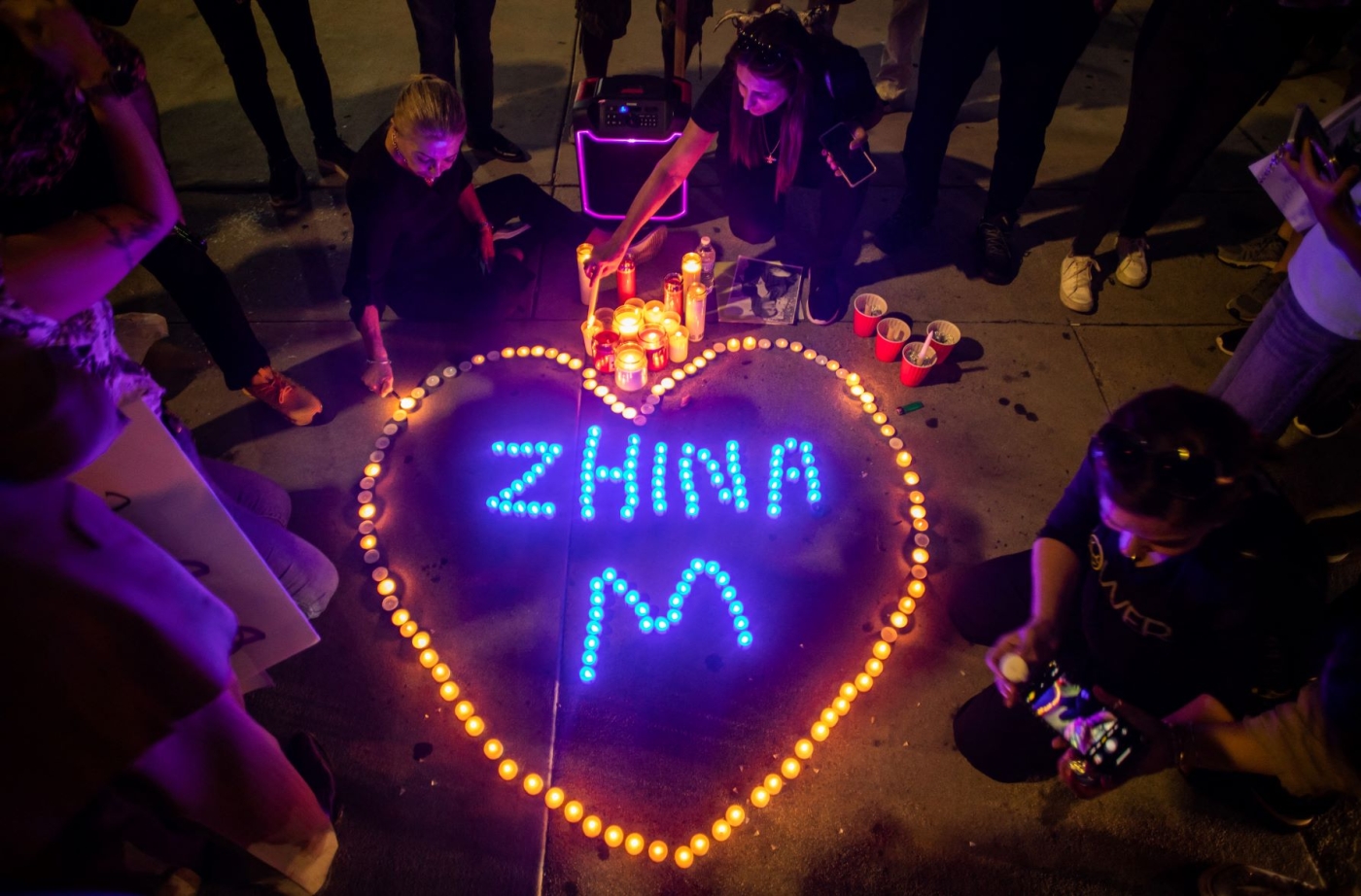 Messaging app Signal has put out a call for people abroad to set up proxy servers after service was banned in Iran in an apparent attempt to push back on the ongoing protests over the death of Mahsa Amini.

At least 17 people have died, according to official figures, since demonstrations broke out last week in response to Amini's death.

The 22-year-old died in police custody after being arrested in Tehran for allegedly wearing her hijab in a way deemed unpermissable by the so-called "morality police" enforcing Iran's strict headscarf law for women.

Rights groups claim the real protest death toll is much higher, however. A number of prominent journalists and activists have also been arrested.

'If you set up a Signal Proxy and you want to let the world know, you can use the hashtag #IRanASignalProxy'

As demonstrations have spread from city to city, encompassing a wide range of Iranian society, the government has restricted access to the internet and various messaging apps.

Instagram was blocked on Wednesday, followed by WhatsApp. At around 10pm the local internet, known as the national internet, replaced the global one, which meant Iranians could only access locally based servers.

On Friday, Signal put out a request to users to set up proxy servers in order to circumvent a ban on the app.

"If you set up a Signal Proxy and you want to let the world know, you can use the hashtag #IRanASignalProxy," they said in a statement.

In the statement they provide details on how to set up the proxy server, which can currently only be set up on the Signal Android app.

Videos have been spread by activists on messaging apps and social media showing police beating demonstrators with clubs and firing live ammunition. Other videos showed protesters rounding on police and fighting back.

Demonstrators can be seen in footage chanting "death to the dictator", in reference to Supreme Leader Ali Khamenei, and the Kurdish slogan "women, life, freedom".

Kolja Weber, an internet activist and CEO of anti-censorship organisation FlokiNET, was one of those offering Iranians access to a Signal proxy server on Twitter.

"When I noticed the communication [in Iran] was even more blocked than before, I tried the proxy setup with sources on the ground and for now it is working well," he told Middle East Eye.

"I have the resources and privilege to do so and this has to be used for good."

He said the plan was to spread the users across as many proxy servers as possible to avoid detection by the authorities.

"In theory it is very simple, we set up a server with a domain that looks innocent and the data passes the censorship and is then forwarded to Signal," he explained.

State media reported that street rallies had spread to 15 cities by the middle of the week, as police fired tear gas on crowds and made arrests.

On Friday, Majid Tavakoli, an activist who has been repeatedly jailed in Iran in recent years, was arrested overnight at his home, according to his brother Mohsen. Another prominent Iran-based activist, Hossein Ronaghi, was giving an interview to the London-based channel opposition channel Iran International when police raided his home.

According to the official news agency IRNA, Friday is expected to see pro-government rallies taking place across the country in support of the mandatory headscarf law and against the protesters, who the government claims are backed by foreign powers.

The powerful Islamic Revolutionary Guard Corps (IRGC) have labelled the protests a "conspiracy of the enemy".

A political journalist in Bushehr, in southern Iran, told MEE on Thursday that shutting down communications was a tried and tested method of the Iranian government during unrest.

"This is not a new thing and the regime has used this dirty method to suppress protests," he said, speaking anonymously.

"This move even disrupts the process of sending videos, photos, and news from Iran to the world." 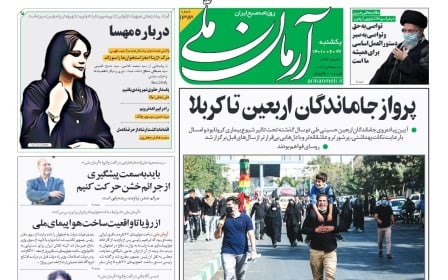 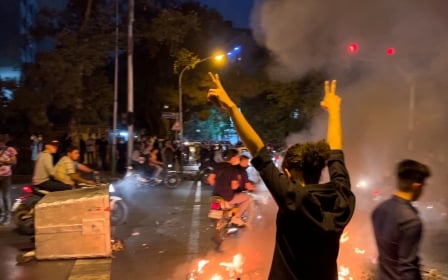