World powers ready to welcome US back into Iran nuclear deal

Germany, the UK, France, Russia, China and Iran say they would 'positively address' US return to pact in 'joint effort' 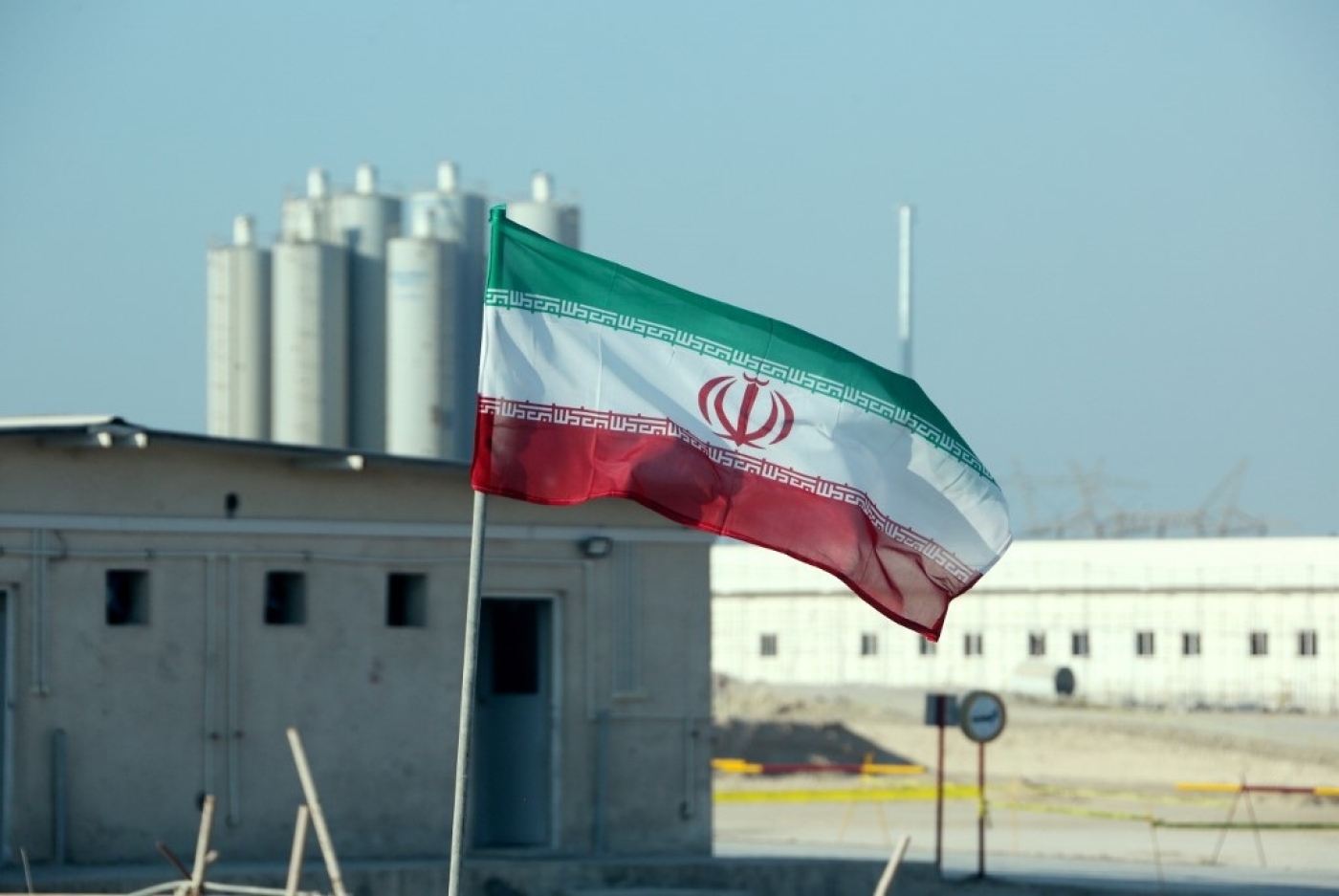 The countries 'agreed to continue dialogue to ensure full JCPOA implementation by all sides', statement says (AFP/File photo)
By
MEE staff
in
Washington

The international powers that signed the Iran nuclear deal in 2015 have welcomed the incoming US administration's pledge to return to the agreement, offering to "positively address" the prospect of Washington rejoining the pact in a "joint effort".

The foreign ministers of Germany, the UK, France, Russia, China and Iran issued a joint statement after a virtual meeting on Monday, reasserting their commitment to the deal formally known as the Joint Comprehensive Plan of Action (JCPOA).

"Ministers agreed to continue dialogue to ensure full JCPOA implementation by all sides," the statement said.

"Ministers acknowledged the prospect of a return of the US to the JCPOA and underlined their readiness to positively address this in a joint effort."

The deal saw Iran scale back its nuclear programme in exchange for lifting sanctions against its economy.

President Donald Trump nixed the agreement in May 2018, and since then, his administration has been piling sanctions on various Iranian industries and individuals. In turn, Iran has responded by loosening its own commitments to the pact.

US President-elect Joe Biden, who will be sworn in on 20 January, has vowed to bring the United States back into the deal.

In an interview with the New York Times early in December, Biden stressed that capping Iran's nuclear ambitions was his top priority, saying that a return to the deal would precede talks over broader issues. Still, it remains unclear if talks will be necessary to lifting sanctions or whether the US or Iran would have to return to full compliance with the agreement first.

Last week, Iran's Supreme Leader Ali Khamenei signalled a willingness to hold talks with the Biden administration for the purpose of easing sanctions.

"If the sanctions can be lifted, we should not hesitate for even an hour," Khamenei’s official website quoted him as saying.

"If the sanctions can be lifted in a correct, wise, Iranian-Islamic and dignified manner, this should be done. But our main focus should be on neutralising the sanctions."

The legislation, which had not yet been implemented, also threatened to expel inspectors from the UN nuclear watchdog, the IAEA, if American sanctions against Tehran are not lifted by February. But the multilateral statement on Monday, which included Iran, reaffirmed commitment to the IAEA and its inspection regime.

"Ministers underscored the important role of the IAEA as the sole impartial and independent international organisation mandated by the UN Security Council to monitor and verify the implementation of the nuclear non-proliferation commitments under the JCPOA," it said.

"They stressed the importance of continued good faith cooperation with the IAEA."

The diplomats also sent a unified message of support for the JCPOA on Monday, calling the deal "crucial".

"They discussed that full and effective implementation of the JCPOA by all remains crucial and discussed the need to address ongoing implementation challenges, including on nuclear non-proliferation and sanctions lifting commitments." 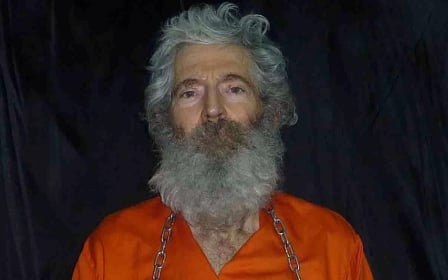