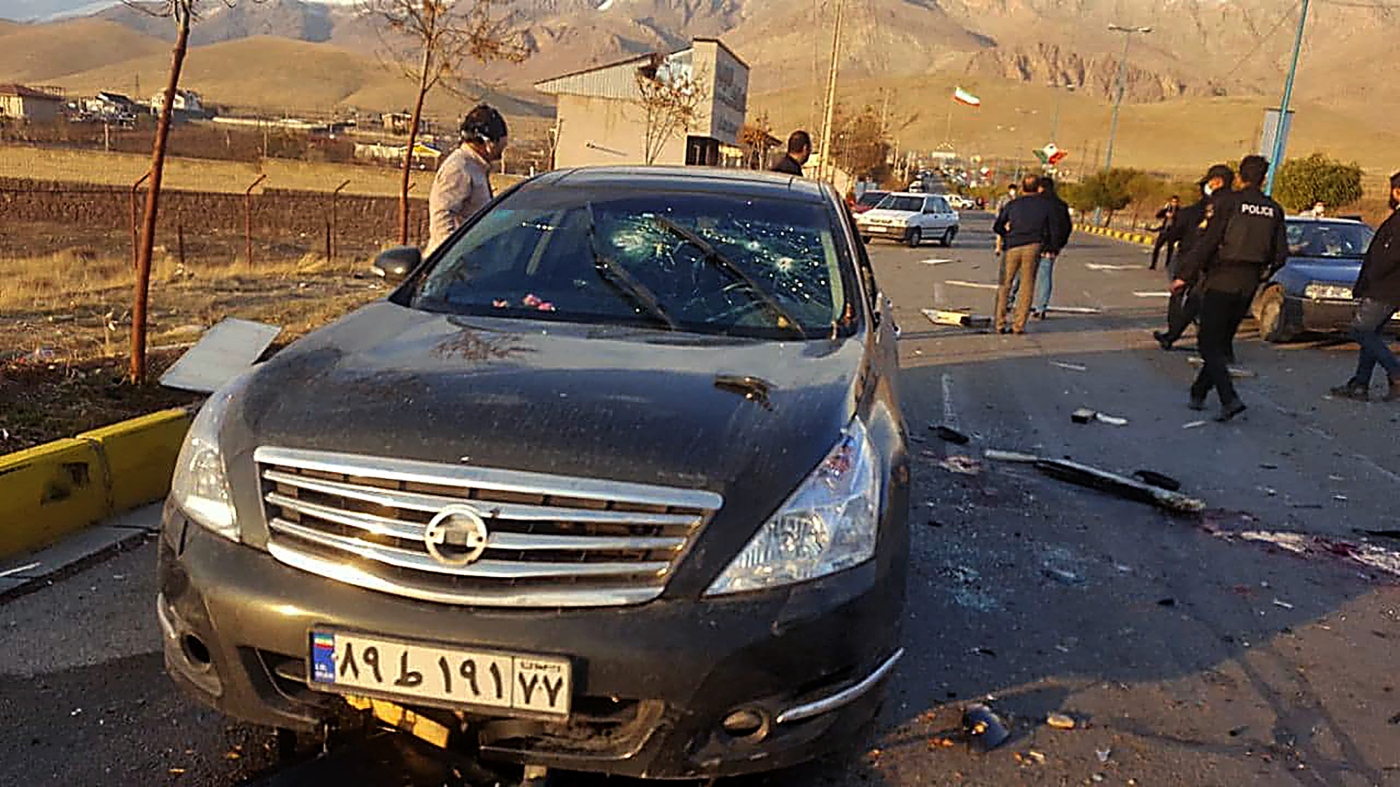 Israel's Mossad intelligence service killed a top Iranian nuclear scientist using an elaborately reconstructed one-tonne automated gun that was smuggled into the country, according to a report in the Jewish Chronicle.

Mohsen Fakhrizadeh was travelling on a highway outside Tehran on 27 November when he was shot dead by machine-gun fire.

Iran blamed Israel for the attack, but the latter has never officially confirmed its responsibility.

However, according to sources speaking to the London-based Jewish Chronicle, Mossad agents carried out the assassination by mounting the gun on a Nissan pickup.

Intelligence sources told the newspaper that a 20-plus spy team comprising both Israeli and Iranian nationals carried out the killing following eight months of surveillance, using a weapon that was smuggled piece-by-piece into Iran. Israel carried out the operation on its own, without aid from the United States or another country, giving US officials only a “little clue, like checking the water temperature” prior to the operation, the sources said.

On Monday, Iran's intelligence minister said a member of the armed forces was suspected of involvement in Fakhrizadeh's murder.

"The person who carried out the first preparations for the assassination was a member of the armed forces," Mahmoud Alavi said in an interview with state television.

He added that it was not possible for the intelligence ministry "to keep watch over the armed forces".

Israel has claimed that Fakhrizadeh was crucial in advancing Iranian nuclear ambitions and said his death would put back any success by years.

Israel has long stood staunchly against the 2015 Joint Comprehensive Plan of Action (JCPOA) negotiated between world powers and Iran, which placed limits on Tehran's nuclear programme in exchange for economic relief.

Iran has always denied it has any intention of constructing a weapon, saying it has only pursued a civilian nuclear programme.