Iran objects to Kuwait linking it to 'terror cell' 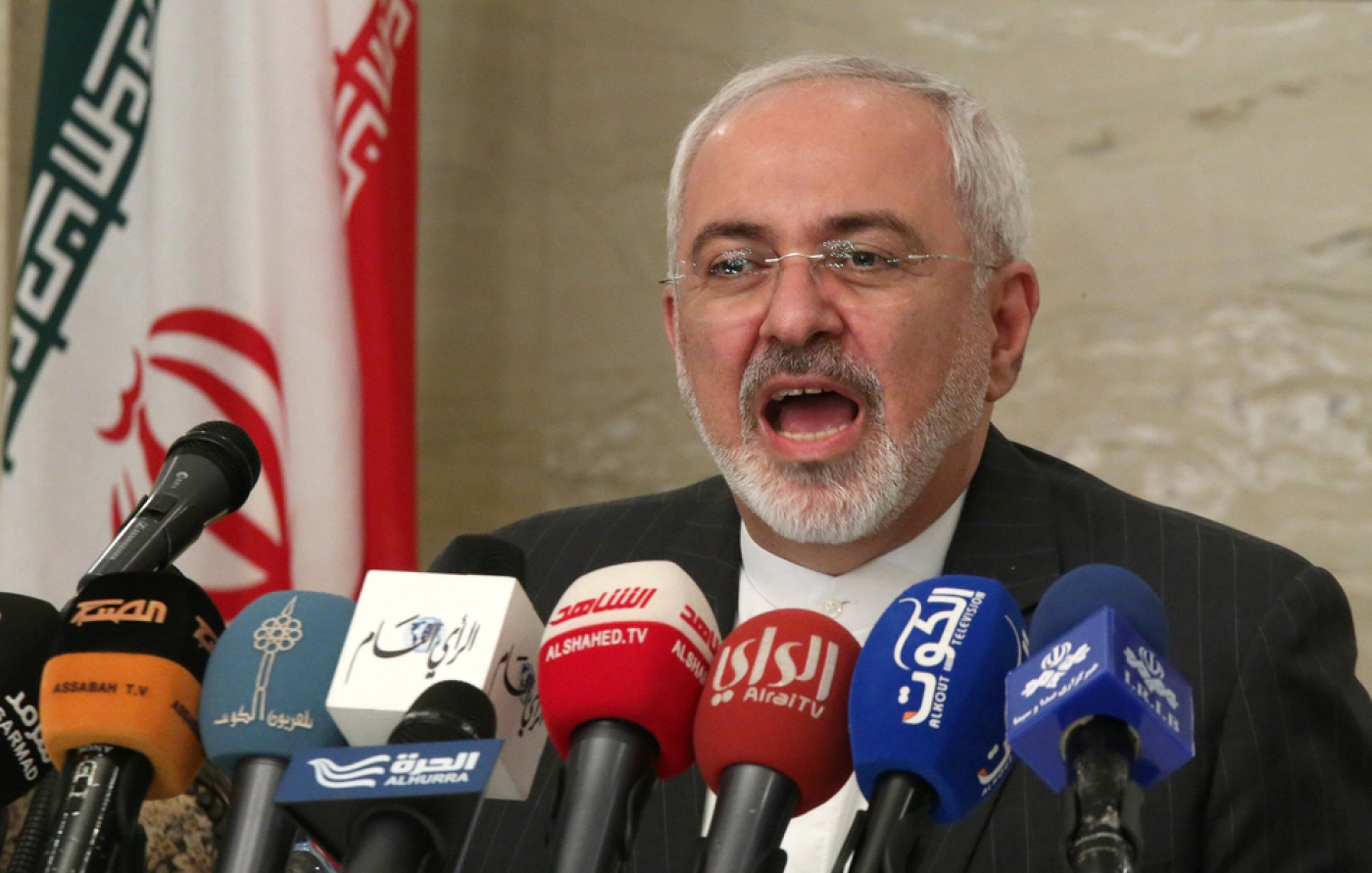 Iran's Foreign Minister Mohammad Javad Zarif delivers a speech (AFP)
By
MEE and agencies
Iran's embassy objected on Thursday to being linked to a group set to go on trial in Kuwait on charges of plotting attacks on the Gulf Arab emirate.
In a statement published by Iranian state news agency IRNA, it also expressed "deep sorrow" at what it called a "systematic" Kuwait media campaign against relations between the two countries.
On Tuesday, Kuwait charged 24 people, including one Iranian, with "spying for... Iran and Hezbollah to carry out aggressive acts against the State of Kuwait" by smuggling in and assembling explosives, as well as possessing firearms and ammunition.
Kuwait's lower court is scheduled to try the alleged cell on 15 September.
In its statement, the embassy expressed its "deep dissatisfaction about including Iran's name in an internal affair of Kuwait on the discovery and confiscation of arms and ammunition."
The embassy also said it has still not been officially provided with any details on the Iranian charged, and called on the Kuwaiti authorities to provide access to the defendant.
And it regretted what it called the "continuation of systematic negative propagations" by the Kuwait media against bilateral relations, based on accusations that have not been proved by official Kuwaiti sources.
Meanwhile, a number of Kuwaiti lawmakers have called on the government to take diplomatic action against Iran over its alleged involvement in the case.
MP Homoud al-Hamdan called for "severing diplomatic ties with Iran and reducing the number of the Iranian community in the country," where about 50,000 Iranians work.
And the head of parliament's legal panel, Mubarak al-Harees, called on the government to classify the Lebanese group Hezbollah as "a terrorist organisation."
Kuwait has traditionally had better ties with Iran than its fellow Gulf Arab states, but tensions have been rising.
On Sunday, parliamentary foreign relations panel chairman, Hamad al-Harashani, described Iran as the "true enemy" of Gulf Arab states and said it sought "to spread chaos" in the region.
In its statement, the embassy said Iran has always emphasised the need to safeguard regional countries' security and "steadfastly performs its constructive role" in preserving regional peace and security. 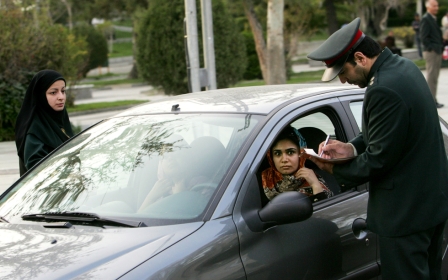