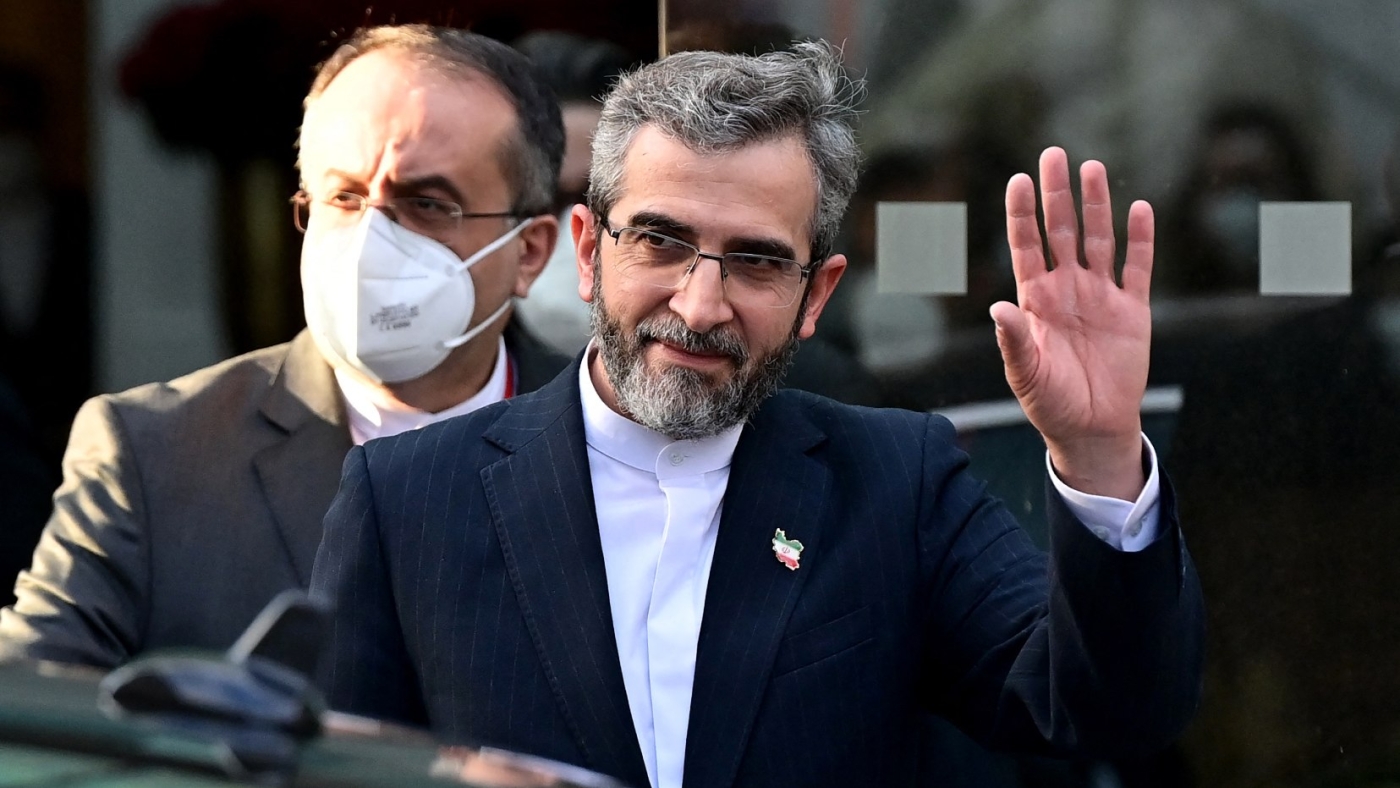 After months of stalled talks, Iran and the US have been inching closer than ever to an agreement (AFP/File photo)
By
MEE staff

Iran on Wednesday said it had received a US response to the European Union's draft agreement of the return to the nuclear accord.

"This evening Iran received the US response through the European Union. The careful review of the response has started in Tehran," Iranian foreign ministry spokesman Nasser Kanaani said. "Iran will share its view with the EU, as the coordinator of the nuclear talks, upon completion of Tehran's review."

The Biden administration confirmed the news, with State Department spokesperson Ned Price saying: "We received Iran’s comments on the EU’s proposed final text through the EU. Our review of those comments has now concluded. We have responded to the EU today."

The announcement marks the latest chapter in the year-and-a-half-long negotiations between Tehran and Washington over a return to the 2015 nuclear accord. After months of stalled talks, the two sides have been inching closer than ever to an agreement.

A senior US official told Reuters on Monday that Iran dropped some of its main demands, including its insistence that international inspectors close some probes of its atomic programme.

Iran had already largely relented on its demand that the US lift its designation of the Iran Revolutionary Guard Corps as a foreign terrorist organisation (FTO), Middle East Eye previously reported. "Iran wants guarantees that the IAEA would close all of them. We said we would never accept that," the official said.

A second official said that under full implementation of the deal, the IAEA would be able to resume a comprehensive inspections regime that could detect any Iranian effort to pursue a nuclear weapon covertly.

Iran has also demanded the United States guarantee that no future US president would abandon the deal, but the Biden administration has made it clear that it cannot provide such ironclad assurances.

In addition, the official said, Iran would not be permitted to have any of the 20 percent and 60 percent enriched uranium that it is stockpiling today and advanced centrifuges Iran is operating would be stopped and removed, including all of the centrifuges at its fortified underground facility at Fordow.

As the Biden administration and government of Iranian President Ebrahim Raisi grow closer to a negotiated return to the 2015 nuclear deal, Democratic and Republican members of Congress have voiced issues with the agreement.

More than a dozen House Democrats on Wednesday held a press conference to issue concerns over the ongoing talks with Iran.

"As a group, we have a variety of concerns, everywhere from concern about the negotiations all the way to on the spectrum of outright opposition to reentering the deal," Virginia Congresswoman Elaine Luria said.

"We understand that while the recent negotiations have not concluded, we feel that we can’t stay quiet about the unacceptable and deeply troubling turn that these talks have reportedly taken."

Five members who attended the Wednesday press conference said they were not altogether opposed to negotiating with Iran, but called for a "longer and stronger" deal than the original 2015 agreement and expressed concerns about potentially delisting Iran's Islamic Revolutionary Guard.

"But diplomacy has to be built on a foundation of potential force. And that’s what this is all about. Iran must know the consequences of their inaction, of their inability or unwillingness to abide by any potential agreement."

Around 15 House Republicans on the House Foreign Affairs Committee also held a news conference on Wednesday. However, rather than just raising concerns, they were opposed to the deal and called for continuing former President Donald Trump's "maximum pressure" sanctions.

Congressman Michael McCaul said Republicans are drafting a measure to bring to the House floor legislation that would force any new agreement to be subject to congressional review.

He predicted "a lot of Democrats… are with us" on that issue and said that Republicans would seek to force a floor vote on a measure disapproving of a new deal.

It's unclear, however, whether all of the Democrats at the press conference would vote against a deal, and even if opponents to the nuclear deal gain a majority in the House, it is unlikely that they will be able to muster the 60 votes needed to block the deal in the Senate. 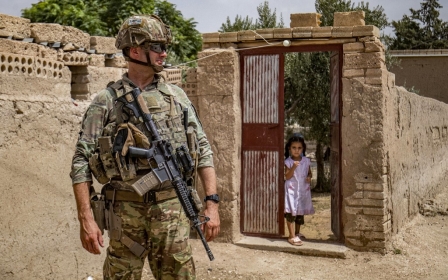 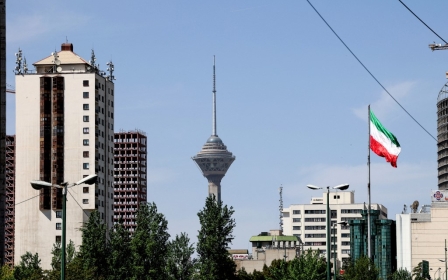 Diplomacy
UAE ambassador to return to Iran after six-year withdrawal