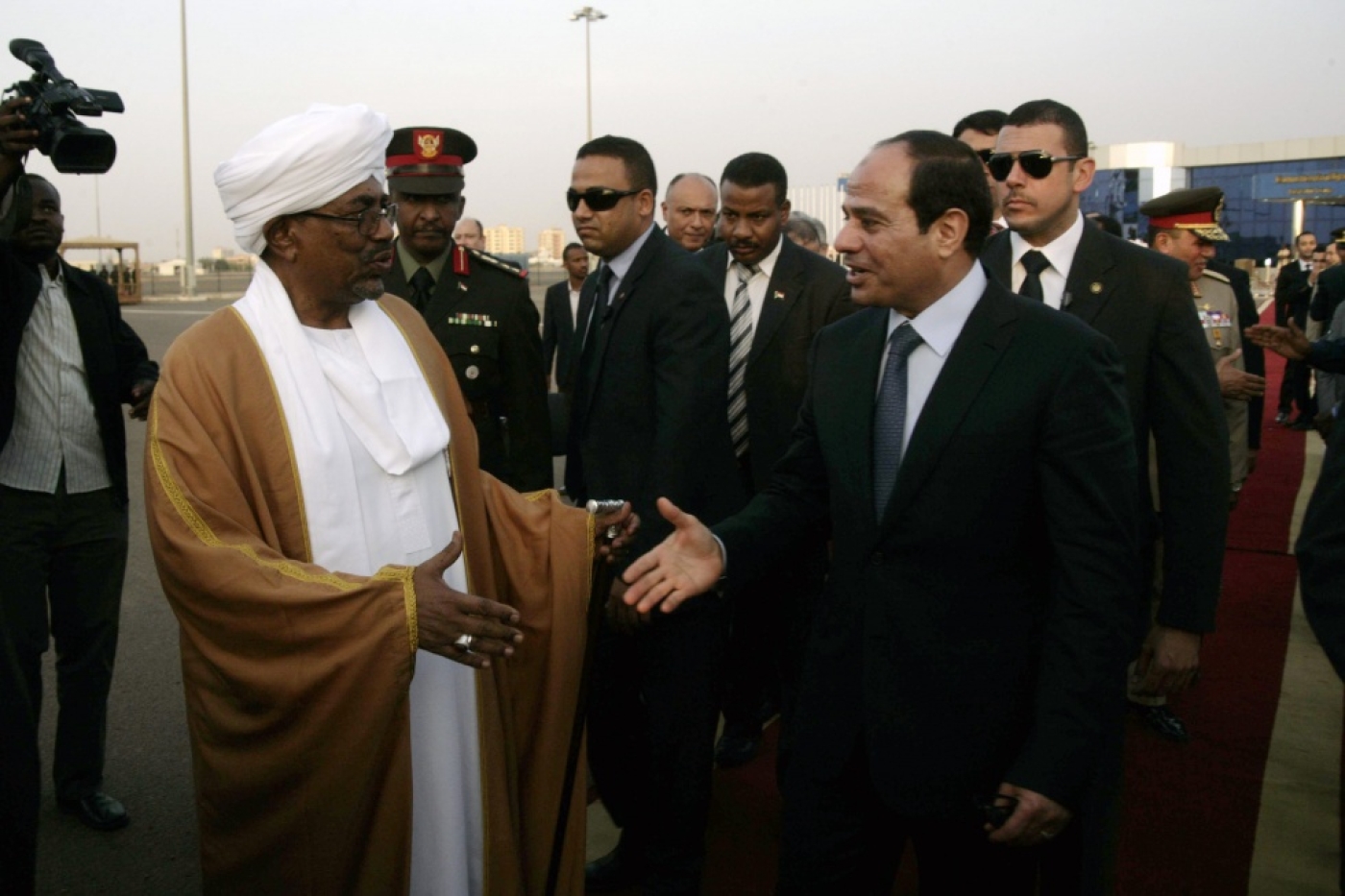 Iran's main cultural centre in the Sudanese capital was closed on Sunday, an AFP correspondent reported, amid reports of Khartoum playing a balancing act between maintaining ties with Riyadh and Tehran.

The Iranian flag still flew above the building on one of Khartoum's main roads across from the airport but an AFP reporter found the gate padlocked and no sign of anybody inside.

Tehran last week denied the centre and others had been shut on orders by Khartoum, despite generally close relations between the two countries.

A Sudanese official, speaking on condition of anonymity, said Thursday that the centres would close their doors by Sunday.

Sudan's foreign ministry told the centres to stop work and ordered their Iranian staff to leave the country.

"The decision to close the Iranian cultural centre is final and there will be no retreat from that," foreign ministry spokesman Yousif Al-Kourdafani said, quoted on Sunday by the official SUNA news agency.

On 2 September Kourdafani said the cultural centres had threatened “intellectual and social stability in Sudan” and that he decision had been made in response to their spreading of Shiite Islam, Iran’s majority faith.

The first Iranian cultural centre in Sunni majority Sudan was opened in 1988, and according to their website they used to host university graduation celebrations as well as commemorations for the birthdays of prominent Shiite Imams.

They also organised trips to Iran for Sudanese journalists, as well as short story competitions.

An academic specialising in Shiite Islam in Sudan told Arabic-language news site Arabi21, requesting anonymity, that “the decision was likely issued as a result of internal and external pressures.”

“The external pressure comes from Gulf States, especially from Saudi Arabia which is concerned by the Iranian-Sudanese rapprochement. Saudi Arabia fears the spread of the Shiite sect on the Western coast of the Red Sea.”

Sudan-Iran relations have been traditionally strong, with Iranian warships periodically making stops in Port Sudan, across the Red Sea from their regional rival Saudi Arabia.

“The baseless accusations of certain media and people in Sudan are made with the goal of deviating the public opinion from the Muslim world’s main problem, which is the Zionist regime,” he said, adding that “extremists will not be able to impair the good relations between the two countries.”

“We rest assured that the Sudanese leadership would never allow anyone to undermine the historical relations between the two countries.”

But closing the cultural centres will not have much effect on broader Sudanese-Iranian ties and so "will probably minimise its impact in restoring Sudan's relations with the Arab Gulf countries and Egypt", Simazeh wrote in Sunday's The Citizen.